Hungary to bid for 2024 Olympics 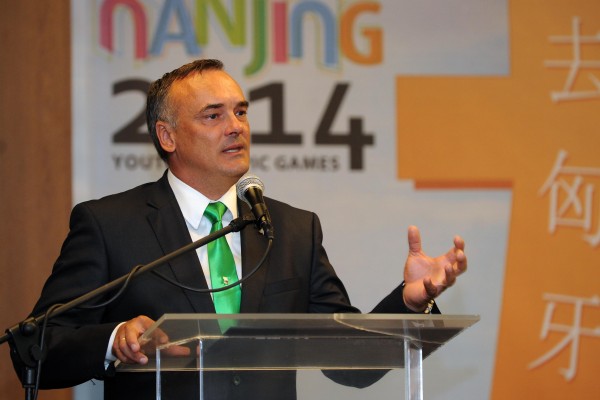 “We still have much to do, and lots of major and minor details are to be clarified before submitting our bid, but the intention is clear: Budapest would like to welcome the top athletes of the world in 2024,” said Borkai at a press conference. The Budapest committee believes that a budget of EUR 17 billion (5.500 billion HUF) would be enough to see trough the project, especially that there are a lot of construction projects already underway.

“The bid is not for making profits or for making income for the host city, although there is a noticeable rise in GDP when a country hosts the Olympics, if done with the right scheduling”, added Szalay-Berzeviczy. Honorary HOC president and former Hungarian President Pál Schmitt also believes that the Hungarian capital would be ready to host the Olympics in 2024. BOM was funded in 2005 with the goal of promoting the possibility of hosting an Olympics in the city.