Hungary to Become Country of Orchids? 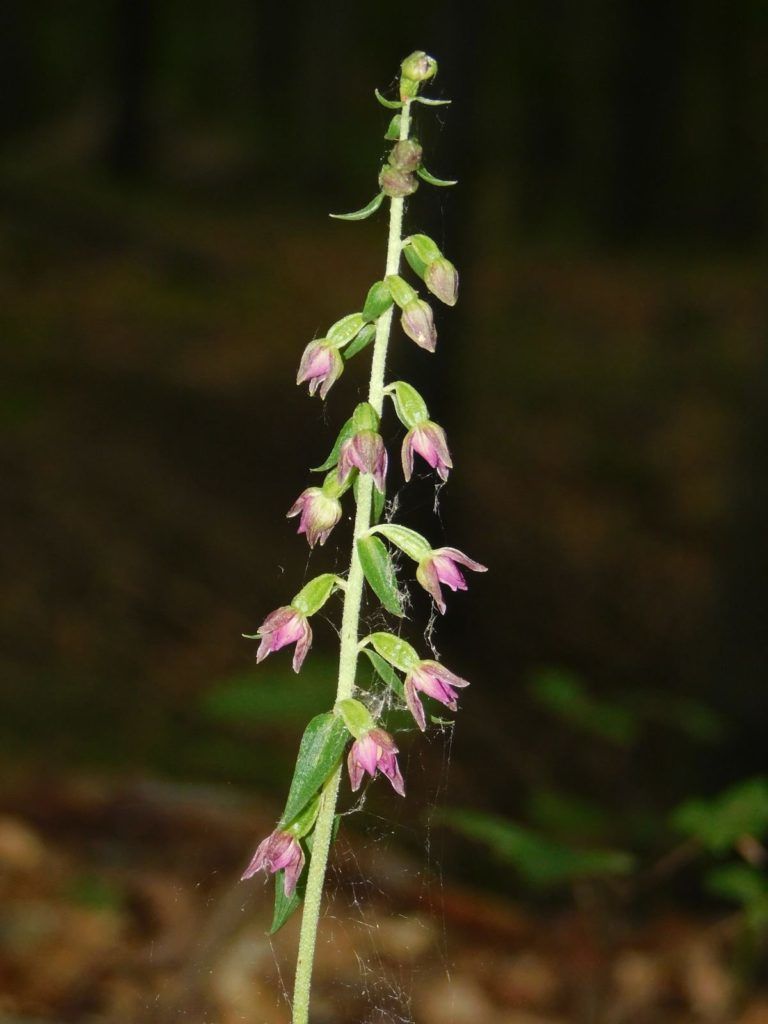 In early July, botanists found a few rare orchids near Parádsasvár at the Bükk National Park. Upon receiving the news, conservation guards from the directorate of the national park quickly searched the area for the plants to investigate the population. They have found 40 plants of the rare, endangered orchid, which can only be found in a few countries of Europe.

The history of the Hungarian population of the orchid is really interesting as well. For a long time, only a single domestic occurrence was known from the Mátra mountain range; then, in 1998 and 1999, some plants were also found in the Mecsek, but this small, isolated stock has already disappeared by now. The following data is from 2010 when a single flowering orchid was found in Parádsasvár. 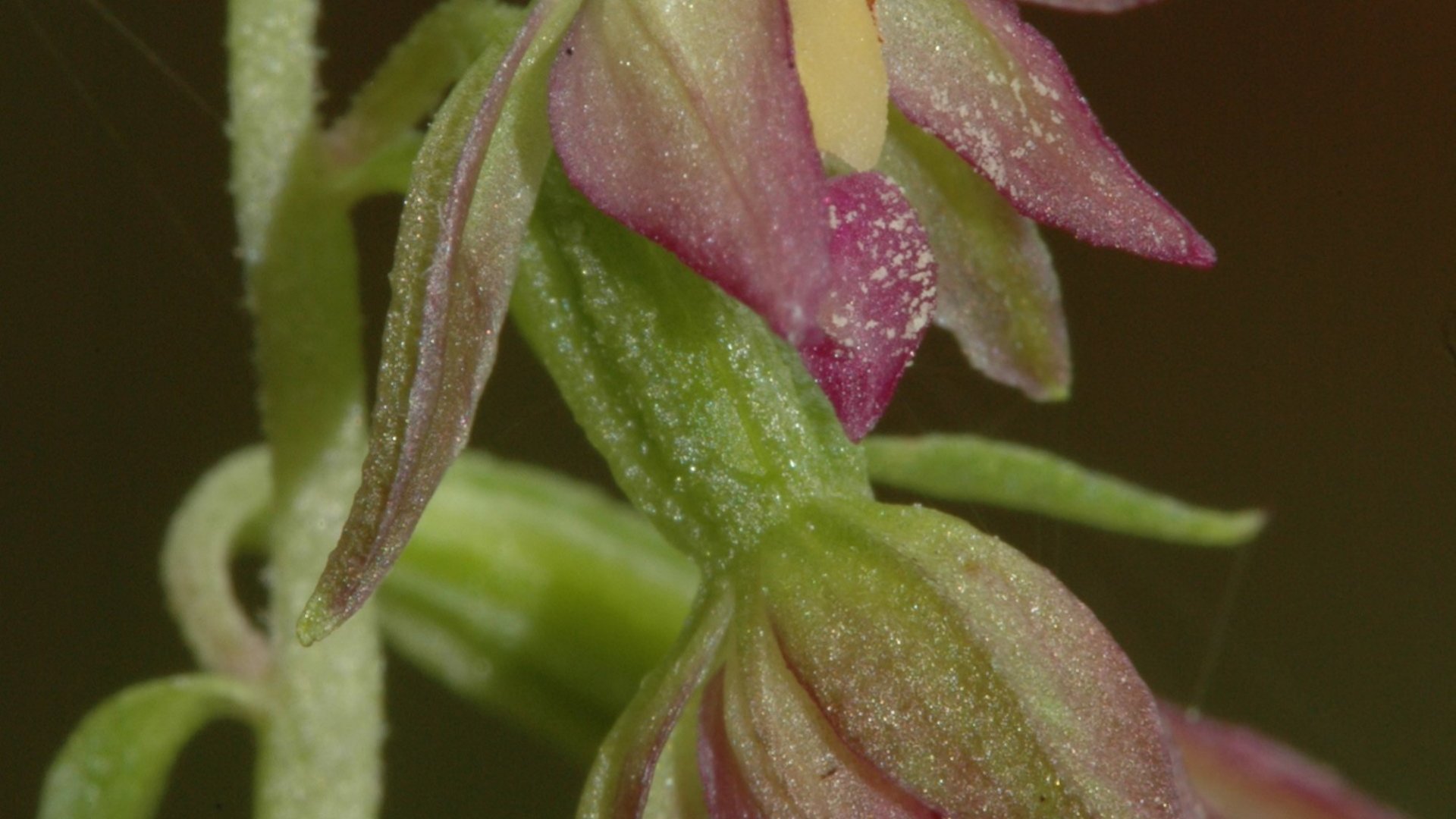 However, neither botanists nor conservation guards found the species again in the following years in Hungary, so the rare orchid had virtually no known habitat throughout the country. This is why it is a sensation now that they have recently found a new habitat, with the help of György Tóth, an amateur orchid researcher.

Experts of the National Park investigated the area around the discovery site, where they have found 15 plants in the immediate vicinity of the first plant. Then, similar habitats were explored in the area, with two more small populations found. They managed to map a total of 40 orchids which is currently the whole known population in the country. As it is an extremely rare and highly protected plant species, special attention will be paid to its preservation in the future.

Plaisance Helleborine (Epipactis placentina - ciklámen nőszőfű) is a rare, endangered species of orchids with severely fragmented populations, mainly in Central Europe. Due to its small, isolated populations, its numbers are constantly declining and therefore, the orchids are assessed by the International Union for Conservation of Nature as endangered. Main threats are habitat loss and degradation caused by agricultural use, destruction of forests, clearing of old trees, construction of forests roads, and drainage.

This is not the only rare orchid found in the last couple of months. In May, a flowering plant of a small domestic orchid, the only specimen of the early spider-orchid (Ophrys sphegodes – Pókbangó) was found in the Danube-Drava National Park. 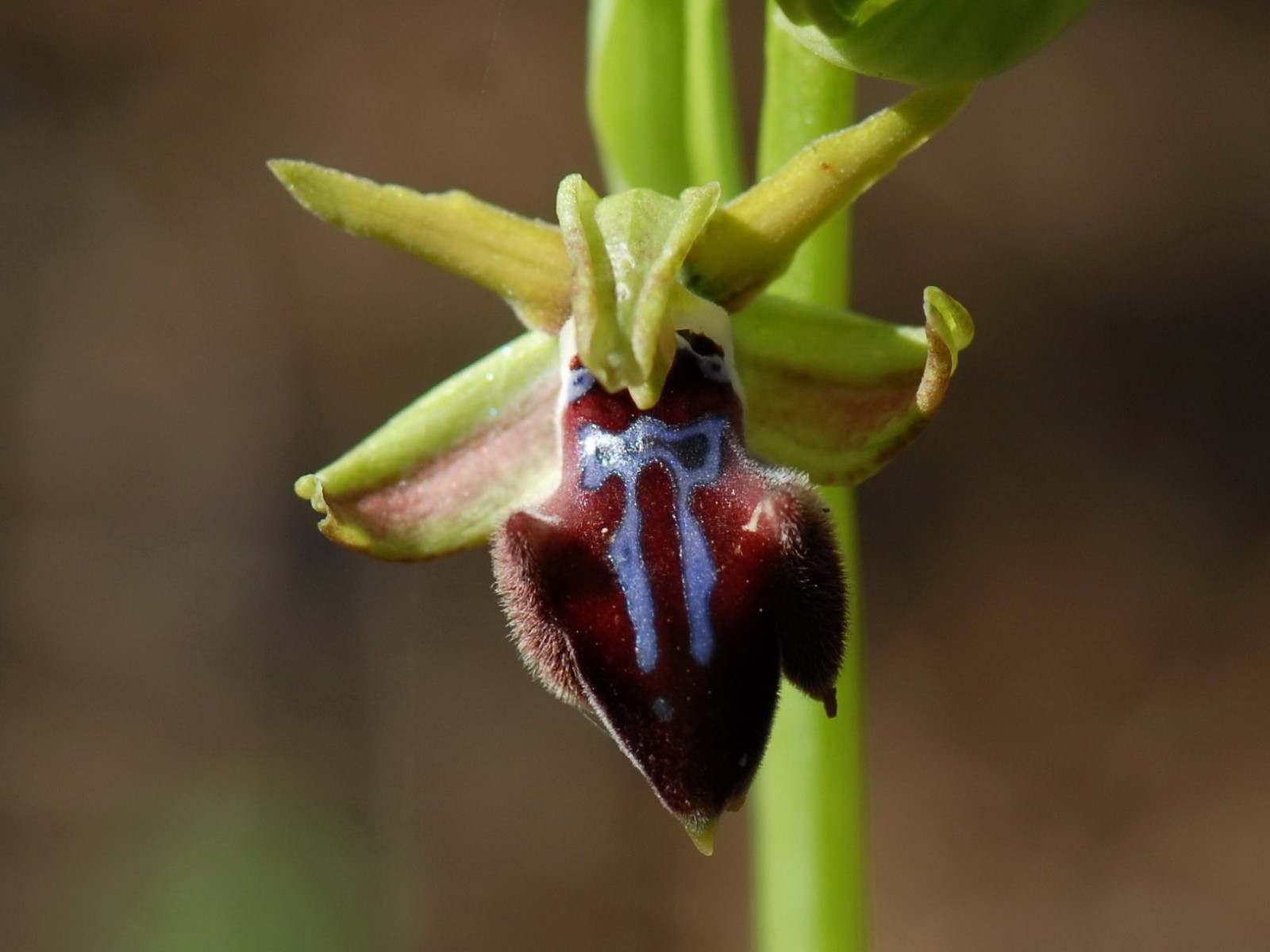 The extraordinarily rare and highly protected orchid was last recorded by Adolf Olivér Horvát, some 190 years ago. 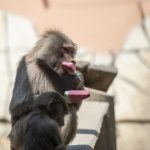