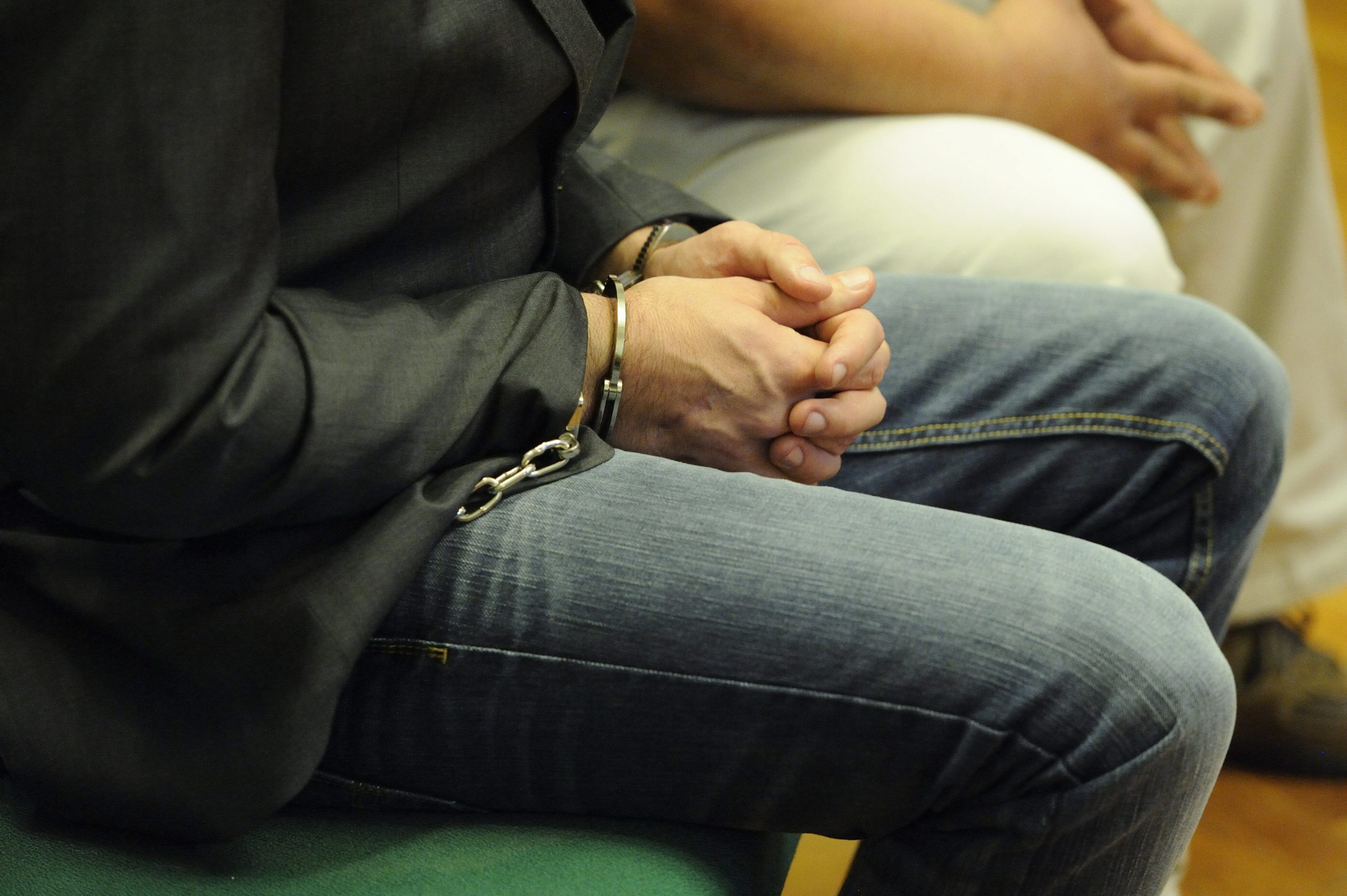 Starting this year, giving and receiving gratuity for medical treatment will be severely punished in Hungary. The aim of the measure is to eliminate this type of corruption that has been rampant in Hungary’s health sector for many decades.

Gratuity payments to a healthcare worker for treatment, known as parasolvency, is an extremely common practice in the healthcare sector in Hungary, as a centuries-old tradition. As a result of low wages and poor working conditions in the sector, many doctors and nurses accept money offered by patients as gratuity.

People are motivated to pay their doctors huge sums to receive different benefits such as getting better care, rooms, beds, or advancement on long waiting lists. So far, there were many failed attempts to eliminate the practice, as it costs a tremendous amount of money for the Hungarian people. 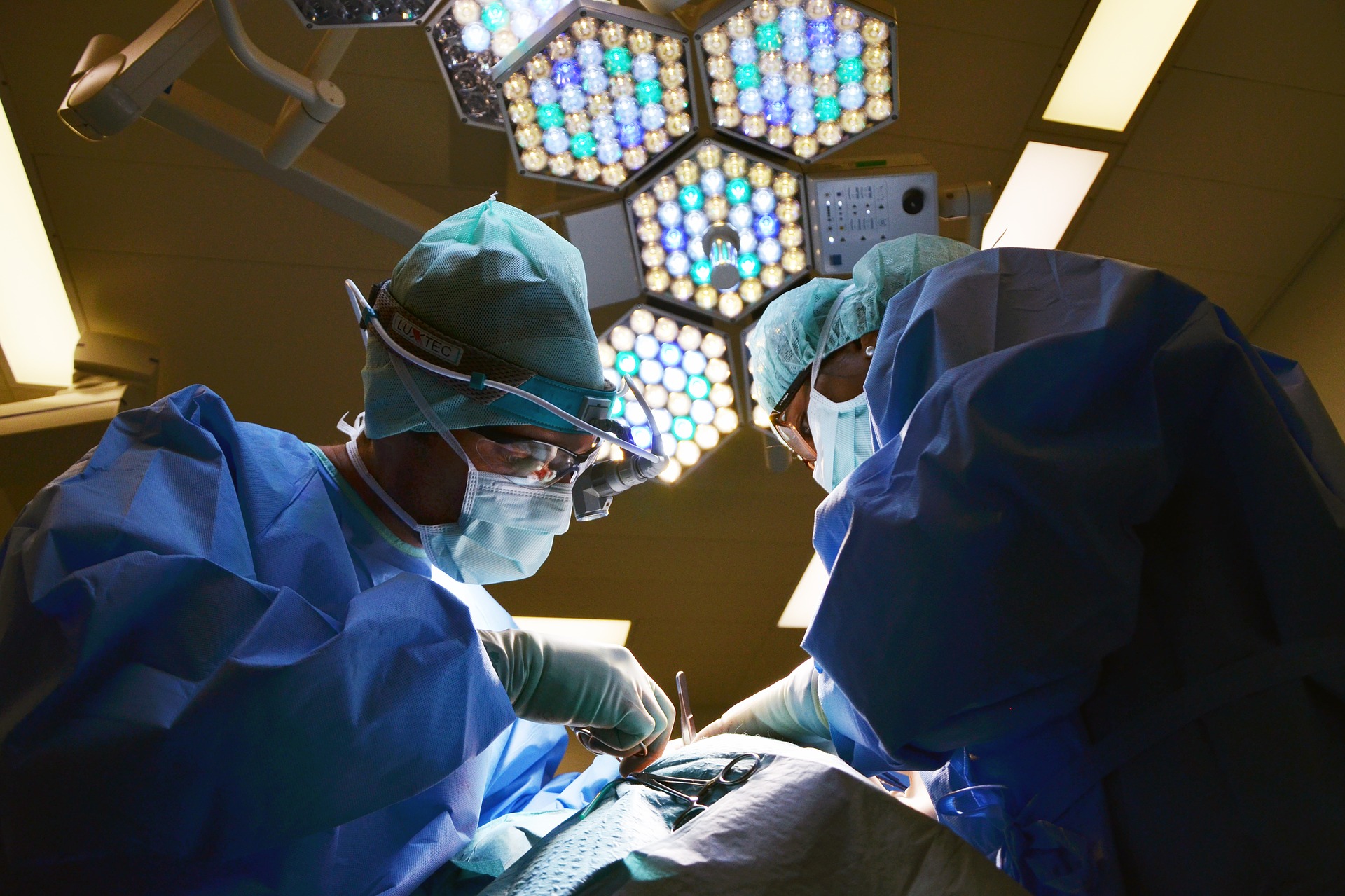 The Hungarian Medical Chamber (MOK) has come up with a proposal urging for a significant salary raise of healthcare workers, and the criminalization for accepting and receiving tips for treatments. According to the government, the proposal is not clear enough and doctors should have a “broad consensus” on the subject before negotiating the suggestions further. […]Continue reading

As part of the newest battle against parasolvency, Prime Minister Viktor Orbán announced last October that following talks between the Hungarian Medical Chamber and the government, a proposal was accepted on a significant increase in medical wages which many hope could ultimately “phase out” gratuity payments. As it later turned out, the salary increase was subject to serious conditions, affecting every Hungarian doctor.

An essential point was the criminal law regulation of parasolvency.

Before the newly introduced regulations in the sector, gratuity money had a rather ambiguous legal status. Previously there was no means to prohibit patients from expressing their gratitude by giving gifts to their physicians or nurses.

The only instance where the Hungarian Criminal Law sanctioned the practice of gratuity money was the time it was given before the treatment and was therefore considered a bribe. A medical worker was only liable for criminal prosecution if they requested gratuity or if they gave preferred treatment to paying patients over non-paying ones.

However, as news site HVG points out, the new rules that came into effect on January 1st this year will regulate the issue more precisely and a lot more strictly.

Henceforth, it no longer matters whether the patient gives the gratuity payment voluntarily and when they hand it over to their doctor- before or after the treatment- because if they do, and the doctor accepts it, they are both committing a crime.

The new regulation clearly punishes healthcare staff who accept gratuity payments more severely than patients who give them.

By default, doctors are sentenced to up to three years in prison, which can be increased up to 5-10 years under certain aggravating circumstances.

On top of that, from this March the National protective service (NVSZ), an anti-corruption police agency, will check whether or not doctors accept bribes during their practice.

Furthermore, according to the amendment to the Hungarian Healthcare Act, if a doctor becomes a suspect in a bribery case, they can no longer practice even before being found guilty.

In contrast, a patient who gives gratuity money does not have to fear such serious consequences. Under the current regulation, a maximum of one year of imprisonment can be imposed, which in practice generally means getting away with a fine or a conditional sentence.

The government has also created a loophole so patients can legally express their gratitude to the treating doctor- with something worth no more than 5 percent of the current minimum monthly wage (around HUF 8,000;  EUR 22).

Interestingly, some of the new current strict rules do not apply to obstetrics and gynecology specialists. For example, with a contract, it is still possible for expectant Hungarian mothers to give birth under their doctor’s care whom they had been seeing during their pregnancy.

HVG asked a healthcare economist as well, who said that while the government’s efforts are to be welcomed, parasolvency in Hungary won’t disappear for at least 10-15 years due to systemic problems in the sector.