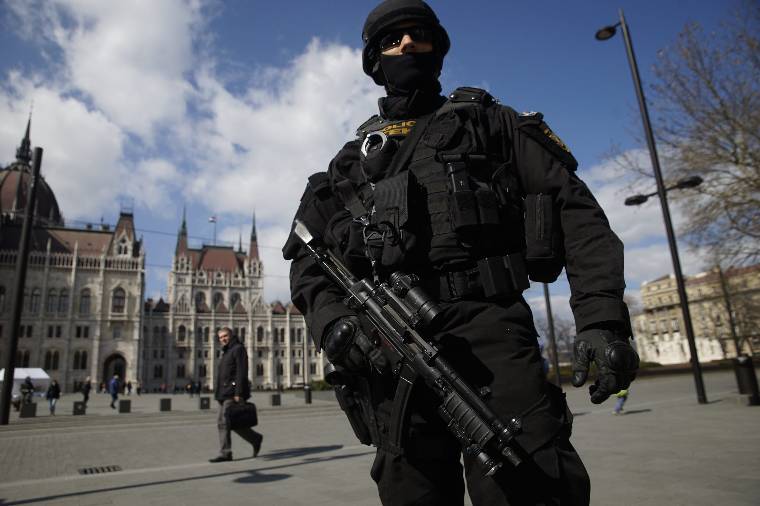 Hungary does not need to raise the terrorist threat level in the wake of the Manchester attack, but tightening security measures at upcoming major international events that attract large numbers of people will be a priority, Hungarian Interior Minister Sándor Pintér said on Thursday. 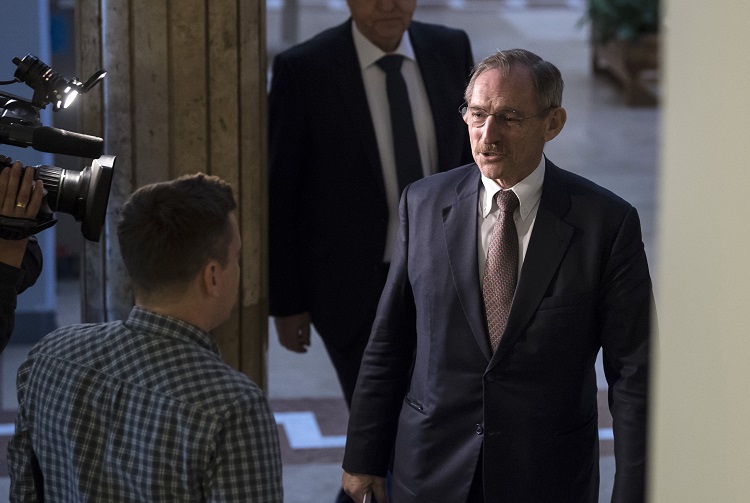 These events include the 2017 FINA World Aquatics Championships on July 14-30, the Formula One Hungarian Grand Prix on July 28-30 and the Sziget Festival on August 9-16, Sándor Pintér told reporters after his hearing before parliament’s national security committee. The Manchester bombing proves that the threat of terrorism has not eased but rather increased in Europe, the minister said. Hungary is in “a lucky situation” because its strict measures against illegal migration have prevented the entry of people intending to carry out terrorist acts, he said.

Speaking after the hearing of the national security committee, the committee’s (Socialist) head Zsolt Molnár proposed preparing an information package to be given to Hungarians and foreign visitors to events such as the Grand Prix that require a high level of security. They should be fully informed of necessary security measures in a way that does not create panic, he said. Hungary is a “transit country as far as terrorism is concerned”, he said, adding that he has asked the interior ministry to lobby at the upcoming EU and NATO summits for the establishment of an international intelligence agency to help collect and share information among the member states. The Socialist politician also noted that the visa application procedure and fast-tracked citizenship had been abused and he asked the interior minister to investigate these procedures and regulate them more strictly. Molnár warned of the dangers of disinformation and hybrid warfare, saying that Hungary was among the victims of these phenomena. To preserve the country’s sovereignty, disinformation warfare should be countered forcefully and steps should be taken against disinformation originating from any country, including Russia, he said.

Meanwhile, government office chief János Lázár said at his weekly press briefing on Thursday that “the balmy days of peace are over; terrorism could pose a threat to everyday life in any European country”. “Europe’s current security situation is worse than ever”, he added. The Manchester attack has opened a new chapter in the history of terrorist acts in Europe; this is the first time that children were targeted, he said. Hungary does not need to raise its terrorism alert to a higher level but will take steps to beef up security at major events, he said. All EU member states must be able to defend their borders, he said. Given the current security situation, it would be inadmissible to allow anyone into Europe without verification, Lázár added. Europe’s borders should be controlled more tightly and, in certain cases, even their closure might be warranted, he said.