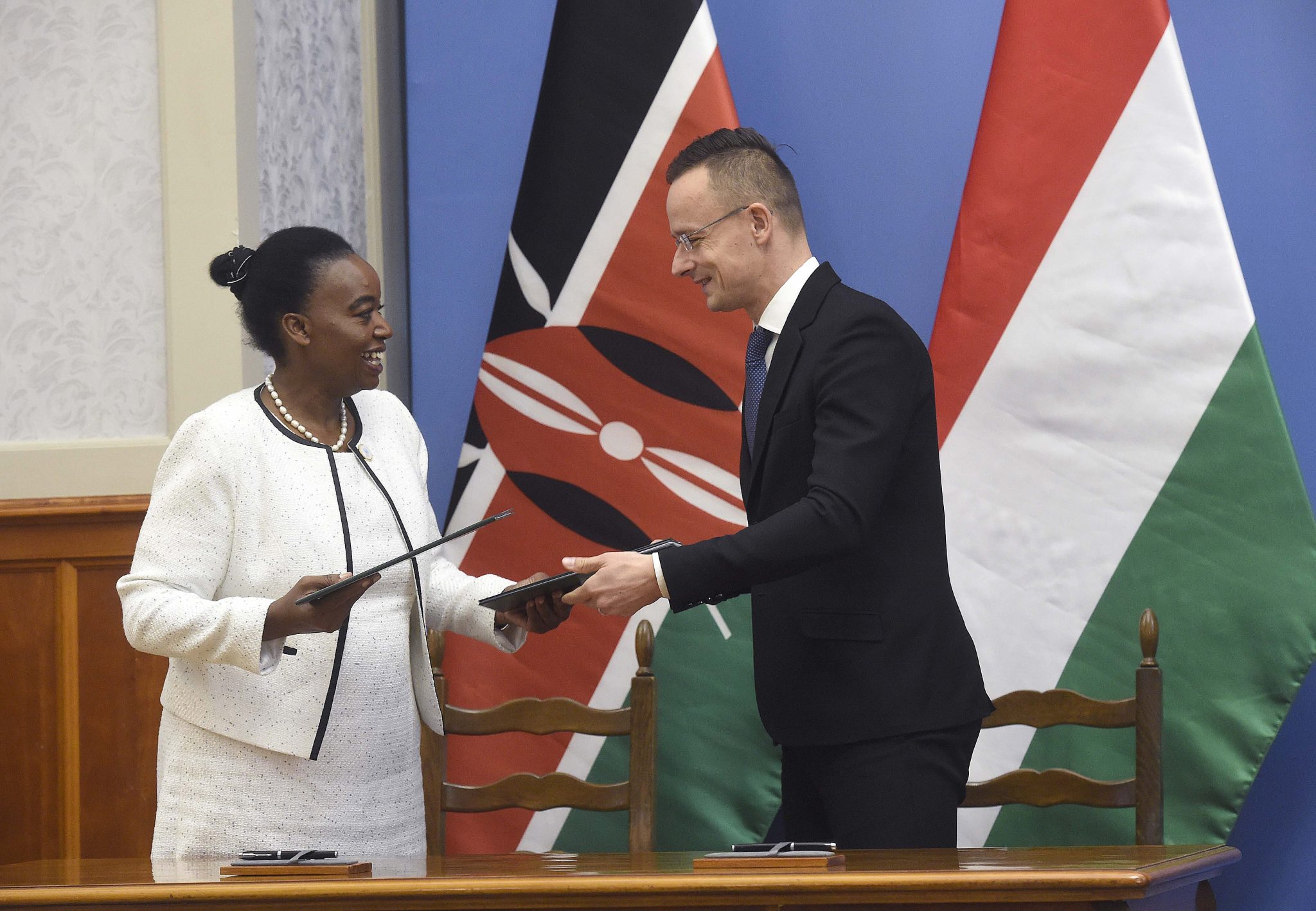 Hungary has agreed with Kenya to launch a 50 million US dollar tied aid programme, Péter Szijjártó, the minister of foreign affairs and trade, said on Thursday after meeting his Kenyan counterpart Monica Juma.

Meanwhile, Szijjártó said the challenges facing the European Union had a strong security dimension, so there was increasing importance attached to cooperation with sub-Saharan Africa to prevent migration and the associated risk of terrorism.

Juma noted that Hungarian President János Áder will pay an official visit to Kenya in January.