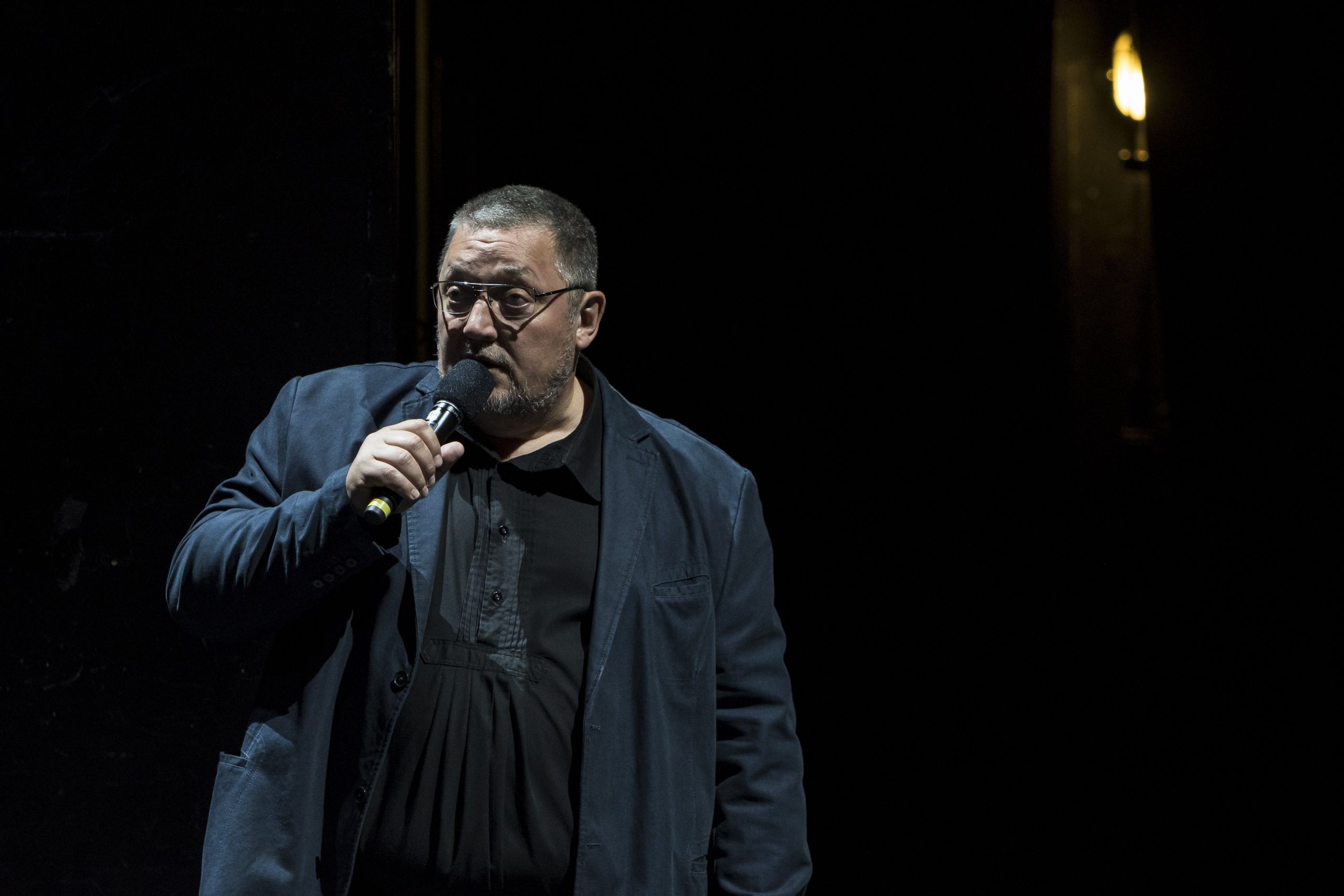 A left-wing pundit accuses the government of trying to restructure the leading University of Theater and Film university along ideological lines. Pro-government commentators, on the other hand, accuse the Left of using the university for propaganda purposes.

Background information: the Ministry for Innovation and Technology has announced the names of the members of the new board of the University of Theatre and Film Arts Budapest (SZFE). The board will be headed by Attila Vidnyánszky, who also serves as the Director of the National Theatre, and will be responsible for the operation of SZFE. The SZFE, like a number of other state universities, will remain public but will be run by foundations rather than being placed under the direct control of the state. After the announcement of the new board, some faculty members resigned and students also protested against Attila Vidnyánszky’s appointment. DK’s Ferenc Gyurcsány in a Facebook post, wrote that he will immediately fire Vidnyánszky and “make him an outlaw” if he gets into power.

Pesti Srácok, on the other hand, believes that liberal critics of the new board are afraid for their privileges. The pro-government blog accuses the vocal opponents of Vidnyánszky of demanding unconditional access to public funding, which they would use to peddle liberal, anti-government propaganda.

Magyar Hírlap’s Pál Dipplold likens Ferenc Gyurcsány to Satan himself, for his comment on Vidnyánszky. The pro-government columnist lambasts Gyurcsány for his hateful threats to make Vidnyánszky an outlaw. Dippold notes that the “the former Bolshevik who turned into a liberal Nazi” Gyurcsány threatened not only Vidnyánszky, but everyone who does not agree with the Left. 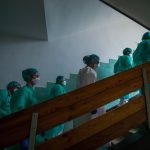 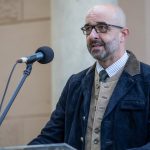