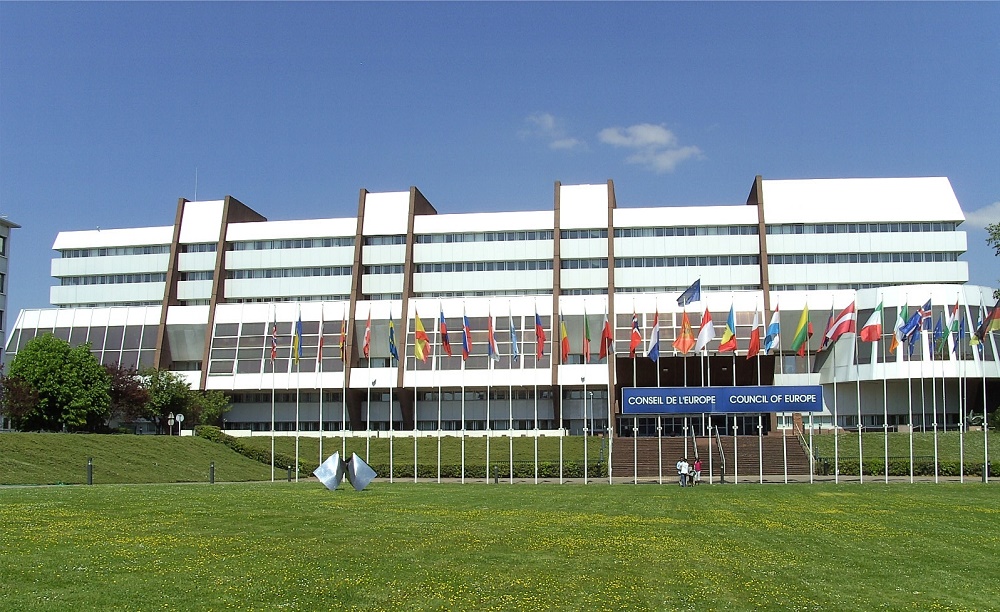 The Council of Europe’s Group of States against Corruption (GRECO) has praised Hungary for measures it has implemented in recent years to reduce corruption in legislation, the judiciary and prosecution, but called for additional steps in all three areas. In its latest report, the Council of Europe’s anti-corruption monitoring body called for more transparency in legislation, saying that in lack of a parliamentary-level regulation of lobbying, transparency of third party involvement in that branch was not sufficient.

The body recommended for Hungary to adopt codes of ethics and conduct for lawmakers to complement existing regulations with particular regard to conflict-of-interest situations. Regarding the judiciary, GRECO urged Hungary to ensure a better balance between different judicial administration authorities “to minimise the potential risks of discretionary decisions.” In that regard, the body recommended to curb the powers of the National Judicial Office’s head in the appointment and promotion of judges. Concerning prosecution, the monitoring body called for improving checks and balances “to prevent the potential for malpractice and corruption.” “The independence of the Prosecutor General from political influence would be clearer if this official could not be re-elected,” the body said.

Further, GRECO called for reducing the scope of immunity of public officials, expressing concern that parliamentary deputies, judges and prosecutors all enjoy almost inviolable immunity in criminal offence, except the situation when “caught in the act of committing an offence.” The body has made 18 recommendations for measures to be taken by Hungary and expects a related report to be submitted by the Hungarian government by the end of September. GRECO said it will assess the implementation of the recommendations in a “compliance report” in the first half of 2017. 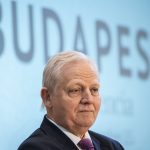 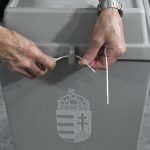