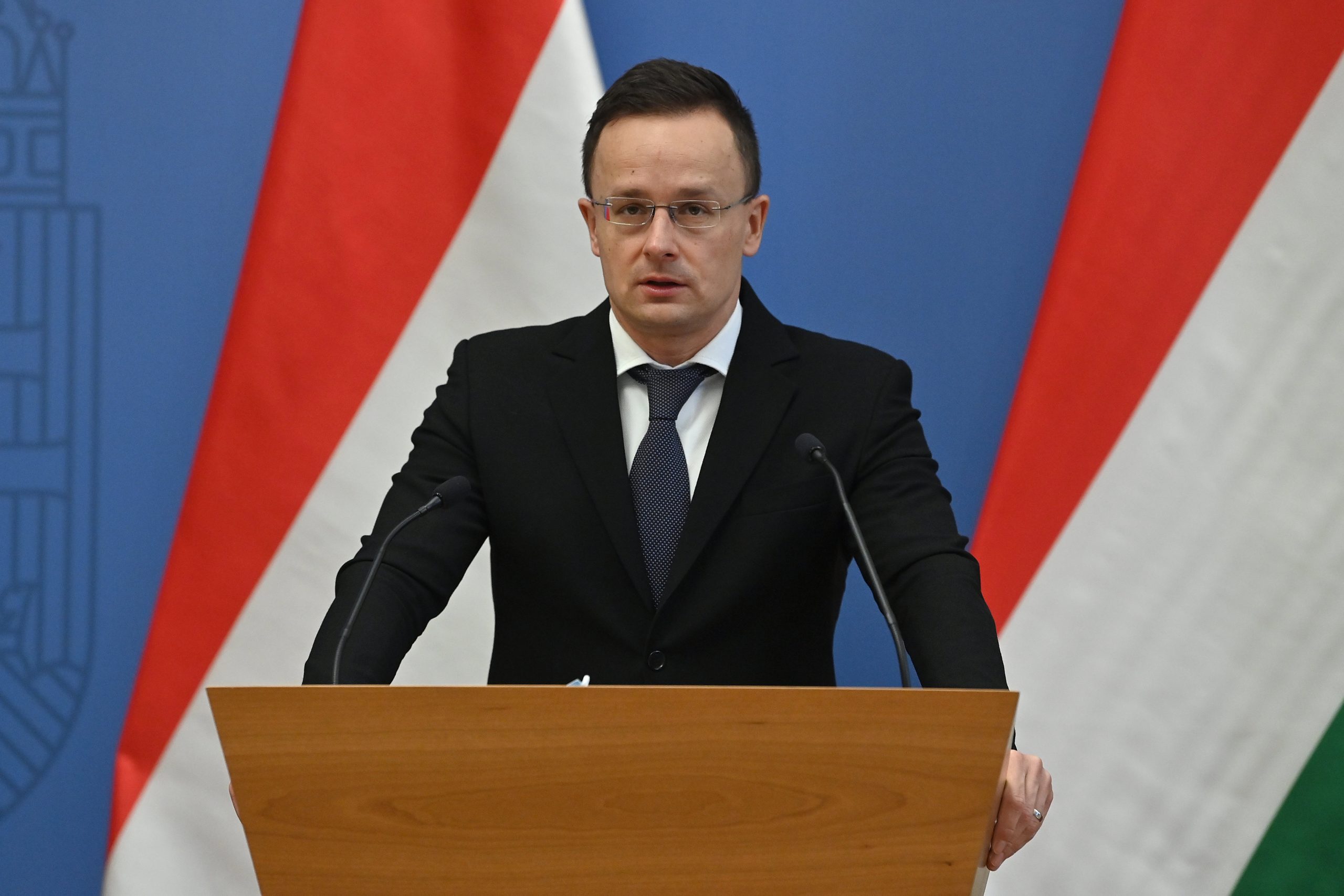 The accreditation of vaccines falls under the purview of experts of Hungary’s pharmaceutical authority rather than politicians or parties, Szijjártó said. Currently, nearly 100 people with coronavirus infection die every day in Hungary, while the loss incurred by the Hungarian economy comes to 10-15 billion forints (EUR 29-45m) daily, he said. By speeding up vaccination efforts, the government is protecting people’s lives and livelihoods, he said.

Regarding the agreement to import Russian vaccines, which he signed on Friday, Szijjártó said Hungary will receive enough of Sputnik V to inoculate one million people. The vaccine will arrive in three phases, he said.

Szijjártó compared the race for vaccines to last spring’s rush for ventilators, protective gear and masks. Now, “the whole world is trying to buy safe and effective vaccines,” he said. The vaccines, however, are only available in small quantities and manufacturing is lagging, he said. Meanwhile, people are dying and the restrictions threaten jobs every day, he said.

Russia has also agreed with Turkey on the local manufacturing of Sputnik V, Szijjártó said. “A southern neighbour of ours” had sent a delegation at the same time Hungarian experts studied the production process in Russia, and German Chancellor Angela Merkel had “promised help” in accrediting the Russian vaccine in Europe, Szijjártó said.

Today, the question is whether the vaccine will be available quickly or only in a few months in large quantities, whether countries can inoculate their citizens or “they have to look on as people die and jobs are lost,” the minister said.

Meanwhile, Hungary has also “done everything in its political and diplomatic power” in China too, he said. An agreement has already been drafted, to be signed when the drug authority allows the use of the Chinese vaccine, just as it was with the Russian and British vaccines, he added.

He said tens of millions of people had already been vaccinated in China and this vaccine had also been used for mass inoculation in the United Arab Emirates and Bahrein. Szijjártó said he had talked to the foreign ministers of both countries, who said the results were satisfactory, and Hungarian experts also spent days in China studying the production site. According to the report, the Chinese technology and the expertise of the people involved in the manufacturing, development and research is beyond reproach, he said.

On another topic, Szijjártó called EU Commissioner Vera Jourova’s remarks “shameful and disgraceful”, as she earlier said that Hungary would be deprived of money if it did not follow the rule of law conditions outlined by the European Commission.

At a time of pandemic, when people die and lose their jobs every day, “European bureaucrats with plum salaries from EU taxpayers’ money would do better to help European countries save as many lives and jobs as possible rather than pursue witch-hunts against some member states,” the minister said.