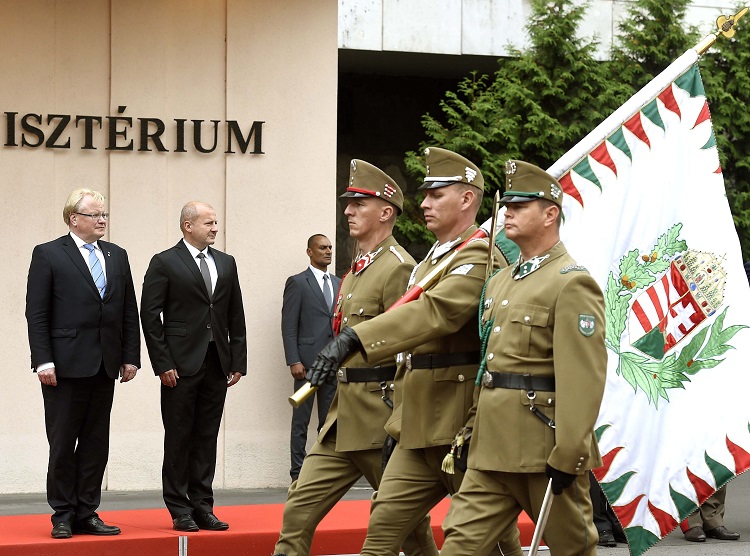 The Hungarian and Swedish defence ministers agreed on strengthening defence cooperation between their countries at talks in Budapest on Tuesday. 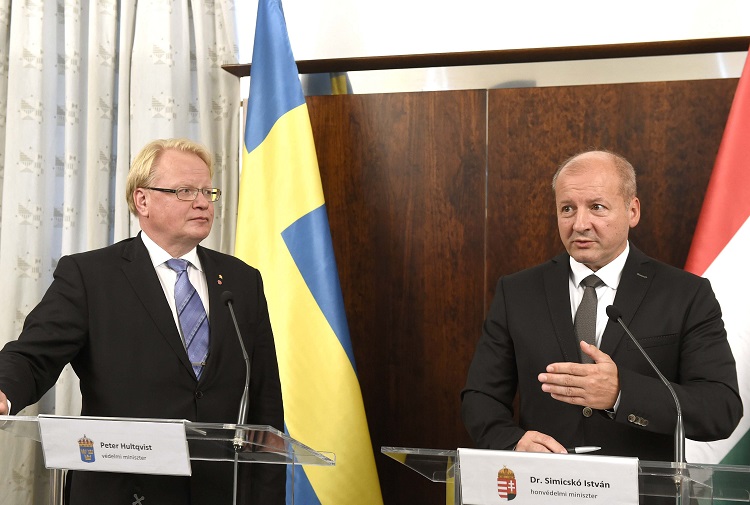 Swedish Defence Minister Peter Hultqvist said he was “proud” to cooperate with Hungary as the first country to procure Gripens. They agreed to strengthen cooperation between Hungary and Sweden in several areas, including the Gripens’ military equipment. 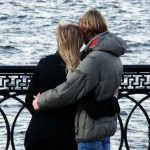