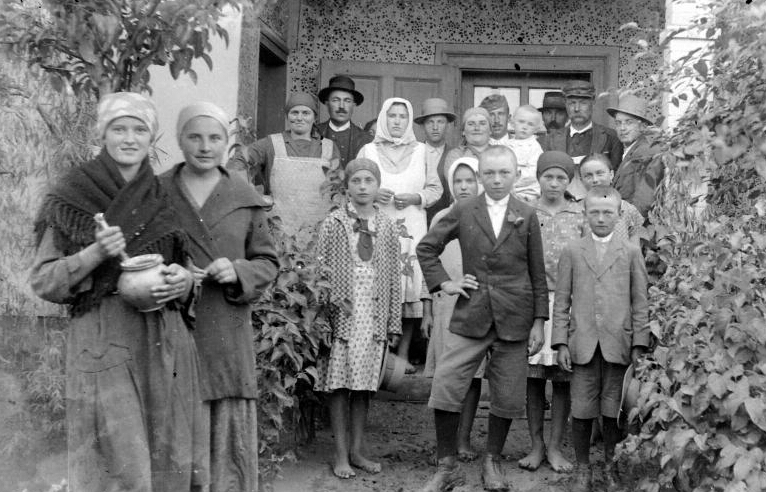 Hungary has one of the largest pay gender gaps among OECD countries as workers holding university degrees earning twice as much as those with a secondary education, the Organisation for Economic Cooperation and Development (OECD) said in its Education at a Glance 2015 report. Meanwhile Eurostat also drew a rather unfavorable picture of Hungary in its latest report, claiming that almost 45% of Hungarians lived in overcrowded homes in 2014.

Although high qualification is well rewarded in Hungary in terms of earnings, the OECD report shows that the large earnings advantage may in part be due to the relatively small share of people holding higher education degrees in Hungary. OECD consultant Nóra Révai said that while on average, across OECD member states, women who hold higher education degrees earn 73% of what men with university degrees earn, that figure is 64% in Hungary, and the fourth lowest among OECD countries.

Révai said Hungary’s low share of higher education graduates meant that 22% of the young population is expected to obtain a higher education degree over their lifetime versus the OECD average of 36%. She noted that the report found that government spending on education was cut to 83% from 2008 to 2012. This was the biggest drop in annual expenditure per student for that period among OECD countries, Révai said. She said that based on the report’s findings, Hungary should make the teacher profession more attractive to young people, improve the overall quality of the profession and increase enrollment and graduation rates overall.

Hungary should also improve the housing conditions in the country as almost 45% of Hungarians lived in overcrowded homes, according to a fresh report by Eurostat. Overcrowded is understood in the study to mean homes which do not have at least one living room as well as one room for every couple, every two children up to the age of twelve, and over the age of twelve if they are of the same gender, and every single adult.

The data from 2014 show 68% of Hungarians live in houses and 31.6% in flats, compared to the respective European Union averages of 59.3% and 40%. The home ownership rate in Hungary is 89.1%, well over the 70.1% EU average. The report showed 11.4% of Hungarians live in a household where total housing costs account for more than 40% of total disposable household income, the same as the EU average. On a scale from 0 to 10, Hungarians rated their satisfaction with their accommodation at 6.8 points, putting them in the lowest fifth of member states and below the 7.5 average.