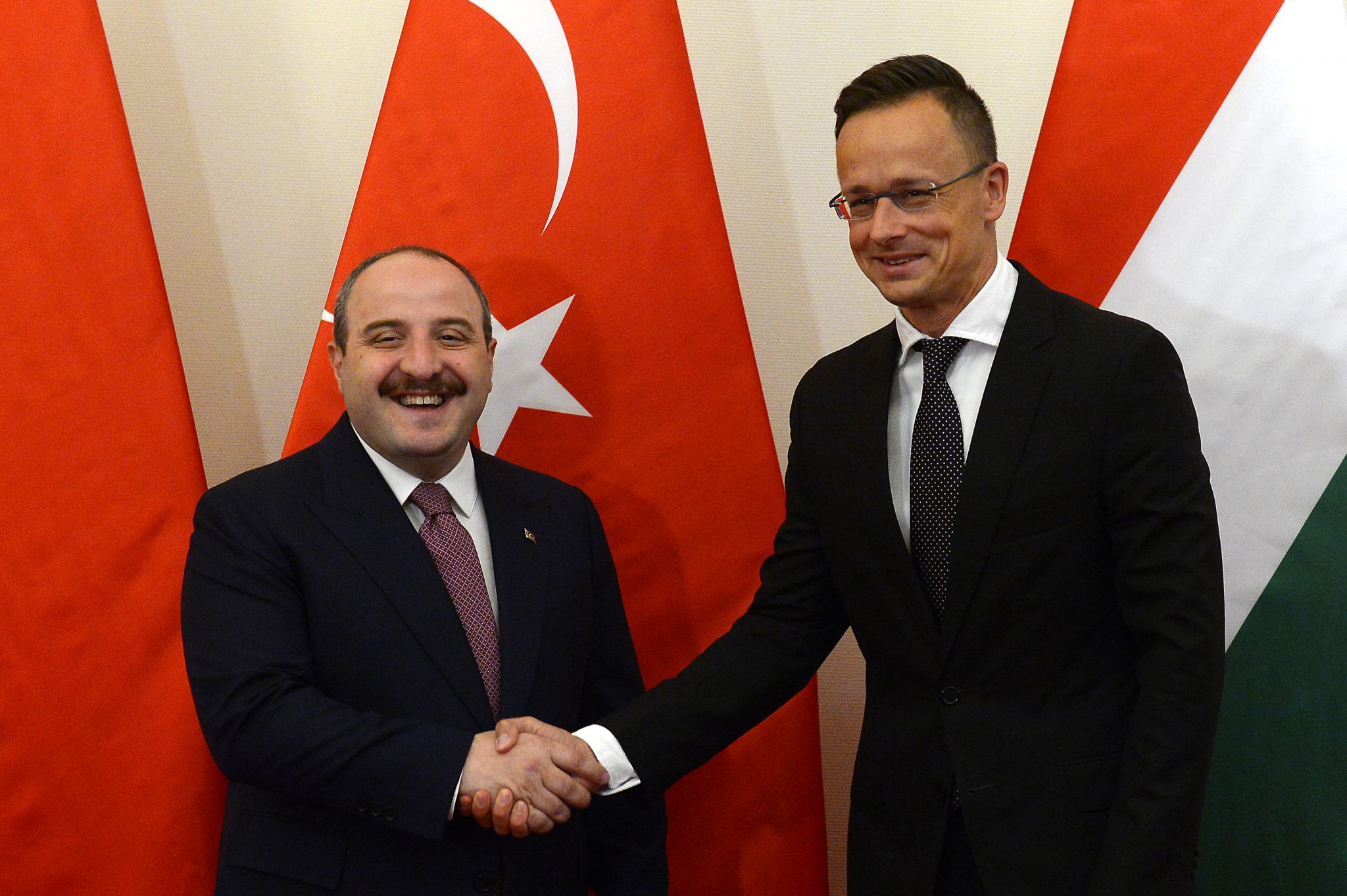 As an exporter, Hungary has a vital interest in boosting economic ties with Turkey, Péter Szijjártó, the minister of foreign affairs and trade, said on Wednesday.

Energy is the main pillar of Turkey-Hungary economic relations, Szijjártó told a press conference after the 6th meeting of the two countries’ economic joint committee. He noted the opportunity to import gas from the south as well as deepening cooperation in the area of nuclear energy.

He said the Turkish Stream pipeline, soon to bring gas from Azerbaijan to central Europe, would enhance Hungary’s energy security.

The minister told his Turkish counterpart that the government will open a procedure in September for booking capacity for the pipeline on the Serbian-Hungarian border.

Szijjártó said cooperation on the use of nuclear energy was expanding and both sides attached great importance to peaceful applications. He noted that Turkey plans to build dozens of reactors, adding that Hungary will help train professionals in the sector and share its nuclear expertise.

On the topic of expansion into foreign markets, he said Turkey could help Hungarian companies involved in farming, water management and security find viable partners in Africa.

Szijjártó said that thanks to the preparatory phase of a customs agreement, Turkish traffic going into the EU could make use of Hungary as a logistics base. 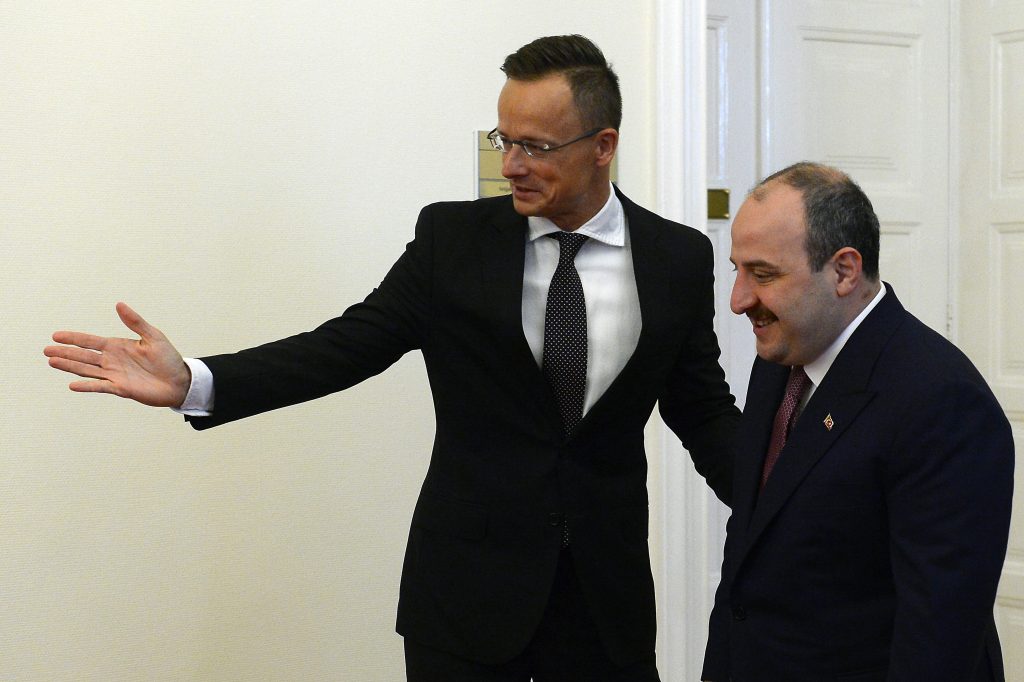 The minister said that with a view to increasing Turkish-Hungarian trade turnover last year of more than 3.1 billion dollars, Hungary’s Eximbank has opened a 220 million dollar credit line. Further, a reciprocity agreement on VAT refunds has entered into force and Turkish banks may soon appear on Hungary’s financial market, he said, adding that a new deal on freight will be signed in the autumn.

Turkey, he said, would soon be among the global top ten economies, adding that an absence of any unresolved political issues was to be welcomed.

Szijjártó noted that 358 Turkish students had applied for 150 scholarships to attend Hungarian university. Moreover, last year’s record number of 123,000 Hungarian tourists traveling to Turkey was likely to be exceeded this year. 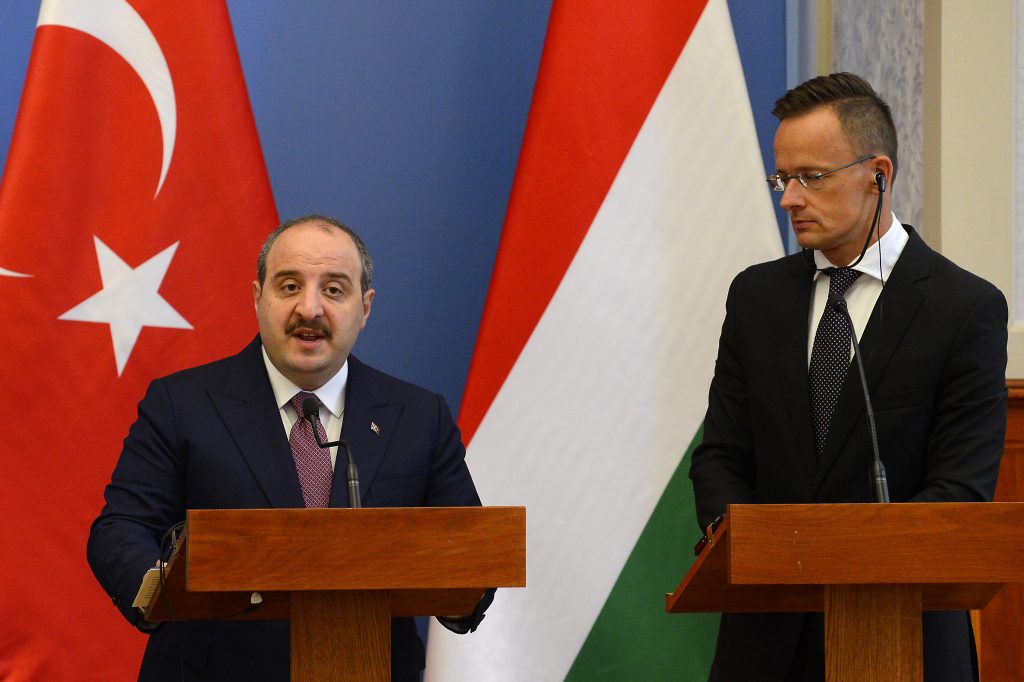 Mustafa Varank, Turkey’s minister of industry and technology, said bilateral trade had grown by almost eightfold over two decades, and every effort was being made to reach an annual turnover of 6 billion US dollars.

He said the Turkish government was prepared to support Hungarian investors and strengthen Turkish-Hungarian market expansion into third countries through financial cooperation.

Varank also promised Hungary support for building the gas corridor from the south.

In the event of EU membership and customs union negotiations, Turkey, he added, would count on Hungary’s help. 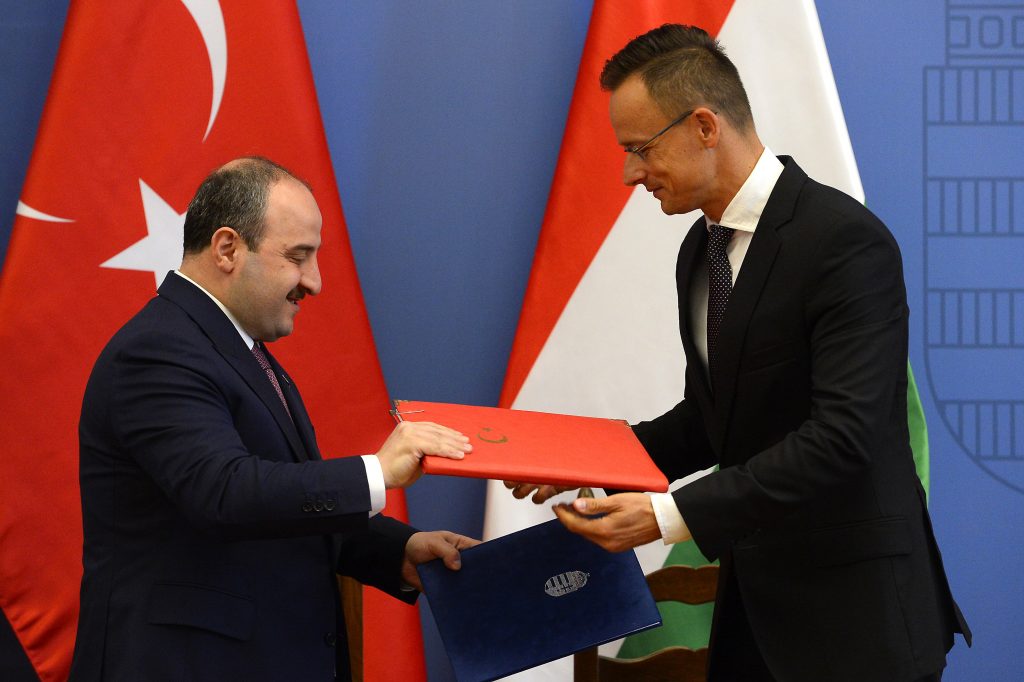 After the meeting, the minutes of the committee meeting and the action plan between the Hungarian Export Promotion Agency and the Turkish state agency for the development of small and medium-sized enterprises were signed.