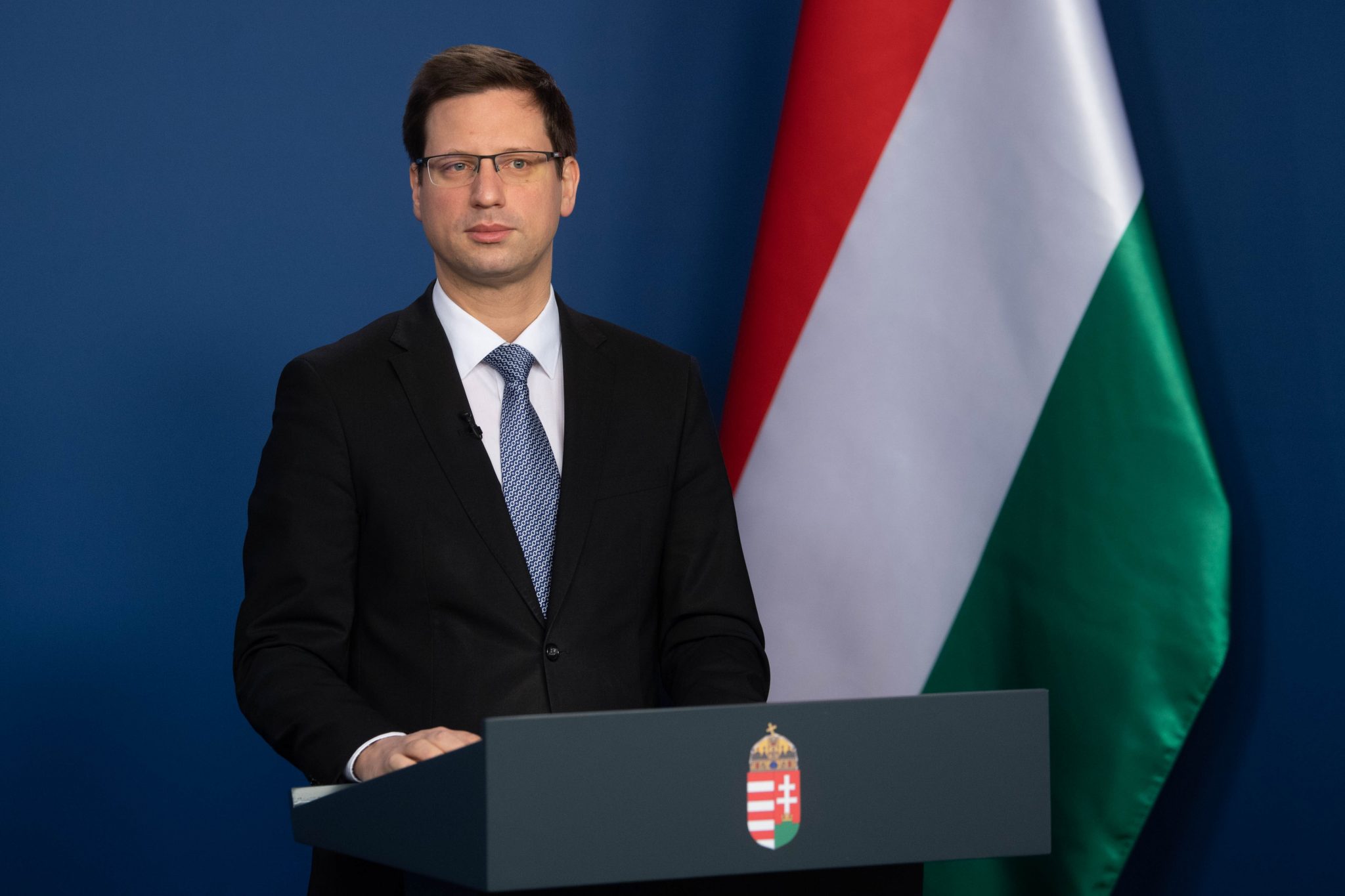 Gergely Gulyás, the Prime Minister’s chief of staff, has called for the legislation on ending the state of emergency introduced in March in response to the novel coronavirus epidemic passed by parliament to be proclaimed as a law soon as possible so that the state of emergency could be lifted as early as midnight on Wednesday.

The government welcomes parliament’s decision to approve the termination of the state of emergency, Gulyás told a press conference in Parliament.

The rules of the Hungarian constitution are clear. The government in this situation had special powers to pass laws, but this is now over.”

“We’ve got through the first wave [of the epidemic]. We don’t know if there’ll be a second one, but the operative board will remain active and the provisions passed into law will remain in place,” he said.

The head of the PM’s Office thanked everyone who had contributed to the coronavirus response efforts, but lamented that “the left failed to participate in this” and that the situation had not brought about unity in Hungary’s political life.

Gulyás said Hungarians would get a chance to give their opinions on the government’s response to the epidemic in the coming nationwide “national consultation” survey. “The state of emergency is over, but until a vaccine is developed, certain measures will have to remain in place,” Gulyás said.

Meanwhile, asked about the festivities planned for the Aug 20 national holiday, Gulyás said the government had yet to make a final decision in the matter. He added, at the same time, that if the festivities went ahead, they would provide a good chance to restart domestic tourism.

He also said that the government will continue to keep parliament updated about the status of the epidemic. The state of epidemiological preparedness does not compare to the state of emergency as it largely only applies to health-care-related measures, he said. Gulyás added that the government had not yet decided on whether or not it will make changes to the rules on special shopping times for elderly people.

In response to another question, he said contrary to reports by left-wing and international media outlets during the state of emergency that Hungary’s parliament was not meeting, it had actually been the European Parliament and the Budapest assembly that had suspended their sessions. Gulyás said that “several left-wing mayors took advantage of the situation” in the recent period and “while they demand transparency from the left, when in power they’re the ones who are the least transparent.” Today “it is only natural” that a left-wing local council is not transparent, but civil rights groups “never bring this up”, he said.