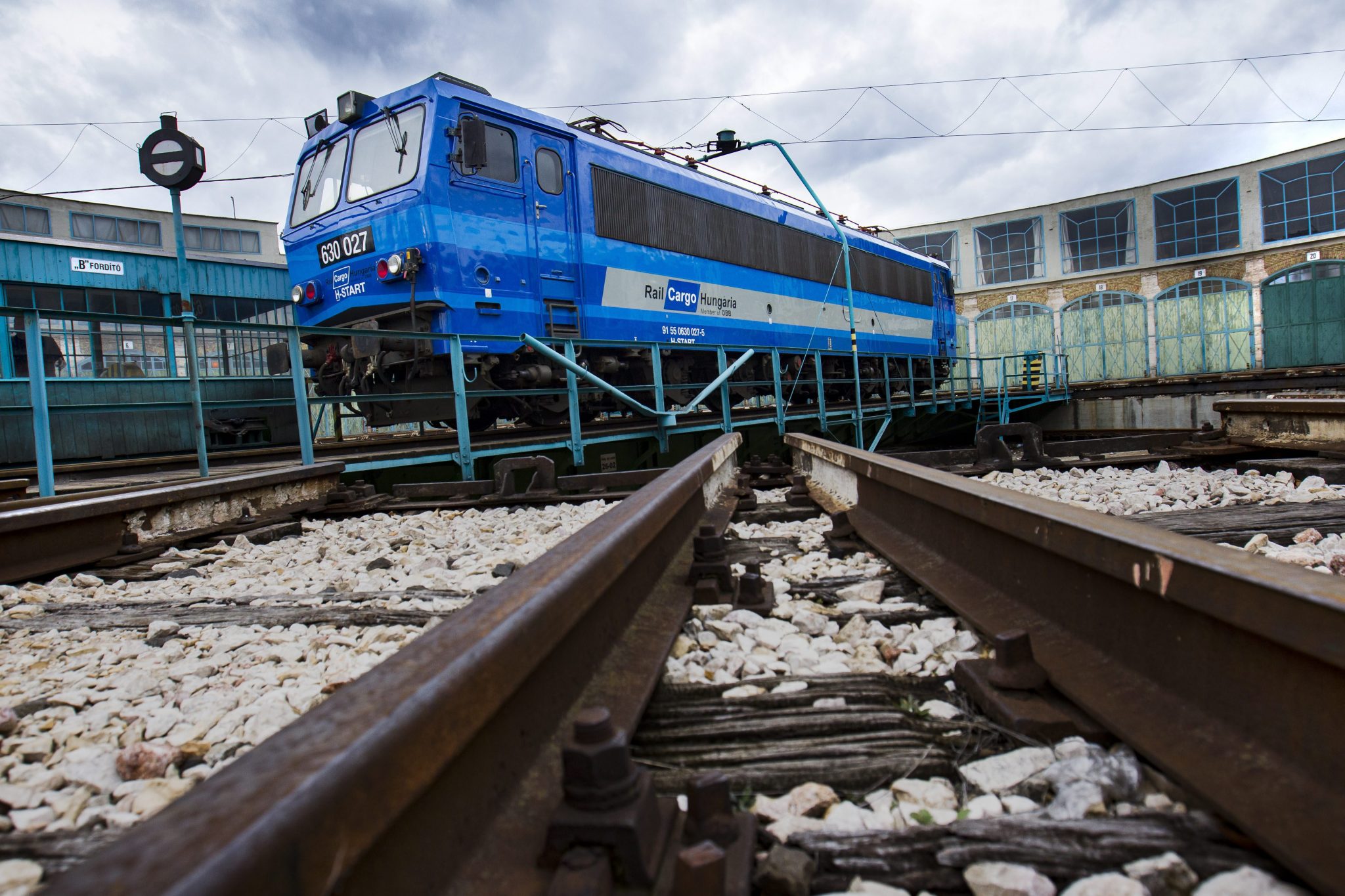 The Hungarian government and Austria’s Rail Cargo Group are in talks on the state repurchasing a stake in Rail Cargo Hungaria, pro-government daily Magyar Nemzet said on Tuesday.

Imre Kovács, RCH’s chairman who is on RCG’s board of directors, said such an agreement would be mutually beneficial.

The move would fit with the Hungarian government’s aim to reacquire strategic companies that were privatised before 2010, he said, adding that RCH would benefit from government support in public service undertakings.

Pointing out sustainable development and climate protection goals in Europe, he noted the opportunity to increase the share of environmentally friendly rail freight transport as opposed to heavily polluting road transport.