Although Judit Varga, Justice Minister,  announced in January that the Ministry of Justice would submit a draft legislation to parliament regarding social media regulation during the spring, several sources confirmed that this would not happen. Instead, Hungary will wait for joint EU action in regard to the matter, which is expected to happen by the end of this year.

Back in January, Judit Varga argued that the aim of the legislation would be “legal, transparent and controllable,” and that regulation should apply to tech giants as well, just as other economic players. She also added that while Hungary is cooperating in preparing similar legislation in the European Union, “recent events have shown that we need to act faster to defend people.”

However, in light of recent events following a live Facebook chat organized by the 21st Century Institute, Varga admitted that when EU Commissioner, Thierry Breton, visited Hungary, he said that the country had taken good steps, but added “let’s wait for the rule in Brussels and then create an appropriate national regulation.” According to Varga, regulation must be a reality in the next two years, but this “does not mean that we are talking about an applicable law here next year, but it will definitely be included in everyday debates, also at the European level.” Varga substantiated this in a Facebook video where she spoke about the fact that the EU commissioner had recently asked the Hungarian government not to run ahead, wait for EU legislation, and introduce member state rules in line with it.

During the conversation, the Justice Minsiter also contended:

“If we are unable to control the activities of the tech giants that are building a pseudo legal system, they will rule our lives and force us into a bubble.”

Varga also expressed concern over “Facebook’s move to reduce political content,” adding that she was curious to see how the community site would simultaneously ensure equal treatment and the exclusion of double standards. In relation to Facebook’s new regulations, last weekend many Hungarian politicians from both pro-government and opposition parties reported that their posts on Facebook mysteriously reached far fewer people than ever before. Although the social media giant claimed that it was only caused by technical difficulties, it is feared by politicians that Facebook could soon regulate political content on its page in the near future. 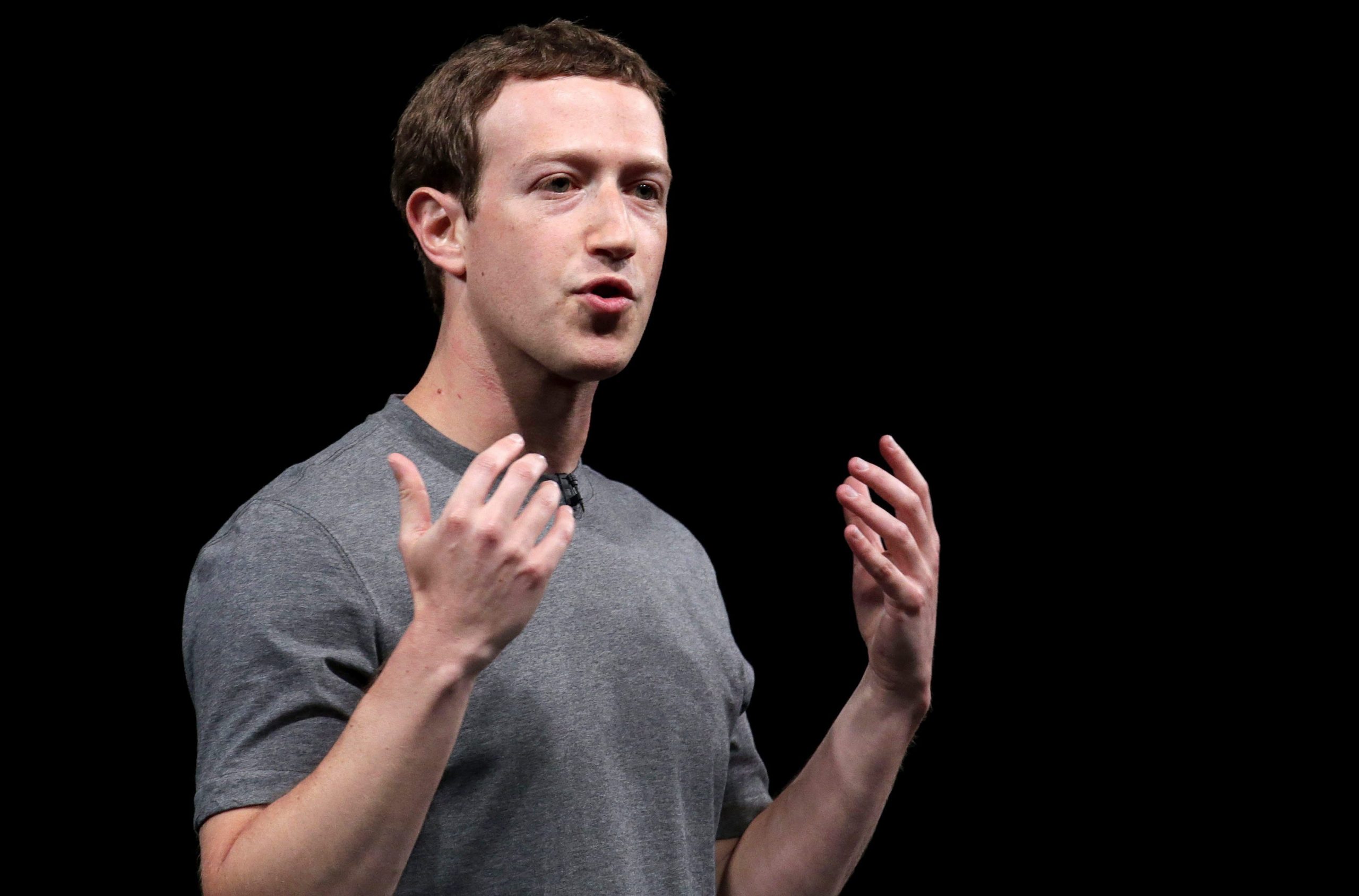 Both Hungary’s pro-government and opposition politicians reported in the past few days that their posts on Facebook mysteriously reached far fewer people than ever before. In response, the social media giant announced that the reduction in views was caused by technical issues. However, since February, Facebook has been experimenting in the U.S. with reducing the […]Continue reading

In the rising power of social media companies, it is very important for the European Commission as well to bring the EU regulation of tech-giants into force as soon as possible, and according to the plan, the European Parliament will hold a final vote at its December 2021 plenary session on the matter. However, the regulation may be delayed in the EP between political groups or in the European Council, so it is by no means certain that the proposal will come into effect in its current form. Many argued that the Hungarian government’s strategy is not to push the matter away from the national agenda, but to simply wait for the time being and see where the EU legislation is heading.