Hungary Is The Most Social Media Addicted Country In The European Union – Infographic! 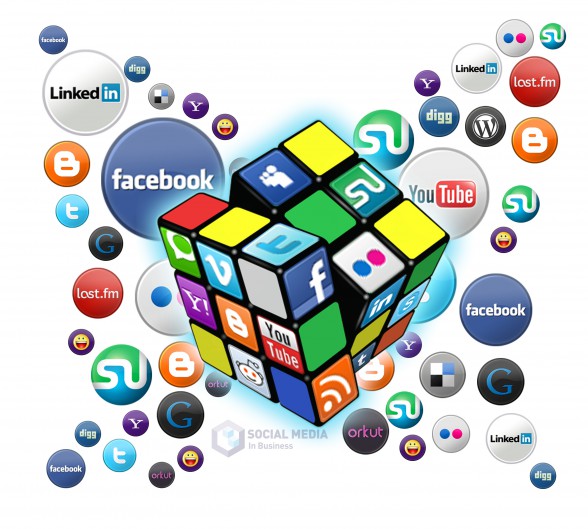 The highest usage rate of social networking sites in the European Union among internet users in the 16-74 age group is in Hungary, according to a Eurostat report published on Thursday.

According to the 2016 data, the average rate of social networking in the EU was 63 percent. In Hungary the rate was 83 percent, followed by Malta (82 percent) and Belgium (80 percent). Social networking was least popular in France (47 percent). It was slightly more favoured in Slovenia (51 percent), the Czech Republic (55 percent) and Germany (56 percent).

Among 16-24 year-olds, Belgium topped the list of most avid social networkers, followed by Hungary and Denmark. Among 60-70 year-olds, Hungary was also strong on the list, with a rate of 55 percent as opposed to an EU average of 32 percent, according to Eurostat’s data.

via MTI and Eurostat 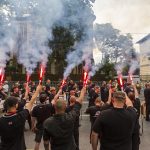