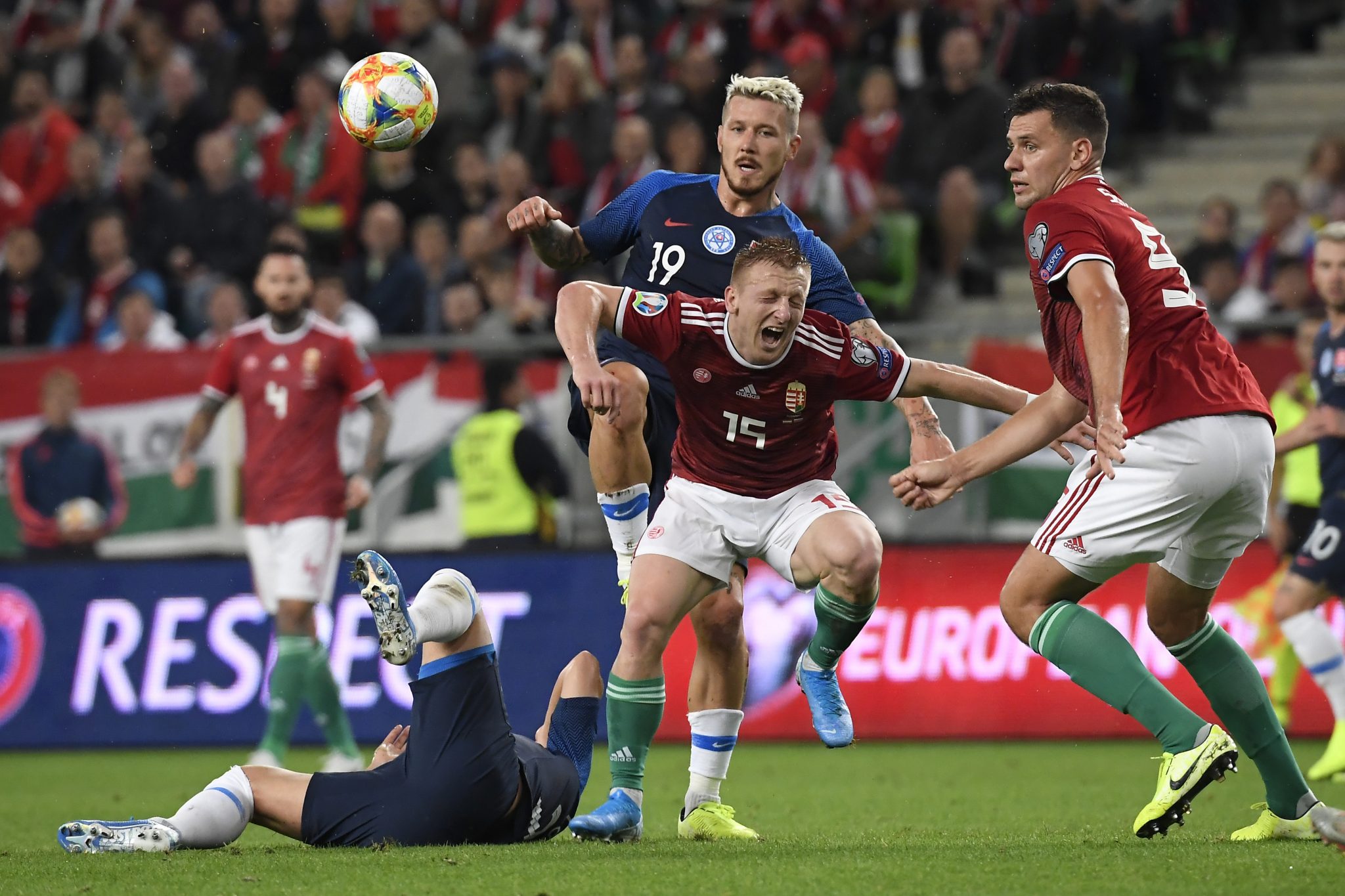 Hungary’s ambassador to Slovakia was summoned to the Slovak foreign ministry on Thursday over events at Monday’s Hungarian-Slovak football match.

The Slovak foreign ministry in a statement rejected the anti-Slovak chants shouted during the match.

Such events may disturb the relations of the two countries, the statement said. The ministry asked the ambassador to have authorities focus on preventing similar cases.

Szijjártó told public television M1 on Friday that he had watched the match together with Slovak House Speaker Andrej Danko, who gave a “honourable” interview afterwards praising cooperation and the atmosphere at the match. Szijjártó said fair play and respect of the opponent were important to him.

He said Bratislava’s move to summon Hungary’s ambassador had been an “overreaction” and “hysterical”.