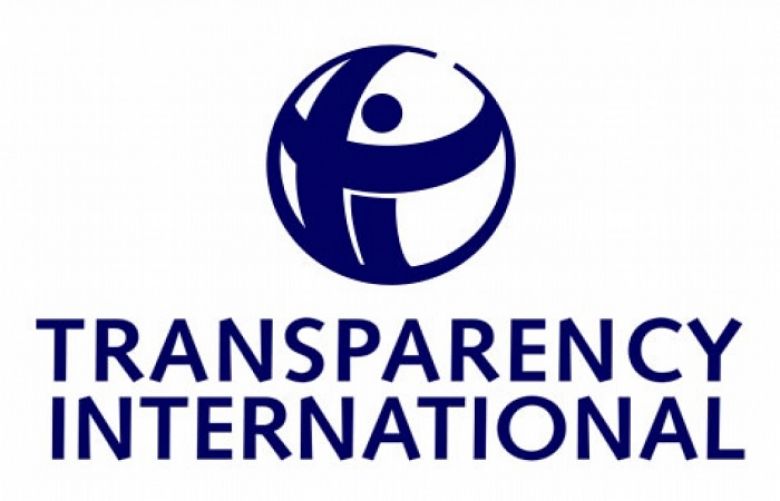 An index released by Transparency International (TI) earlier this week, ranking countries on their perceived levels of corruption, reveals that Hungary is continuing a downward trend and slipped 10 points in the last six years. Transparency International attributed the decline to the “tightening of Viktor Orban’s grip” on non-governmental organisations (NGOs) and independent media, who experienced challenges in their ability to monitor and criticise decision-makers.

The Corruption Perceptions Index ranks 180 countries and territories by their perceived levels of public sector corruption according to experts and businesspeople, uses a scale of zero to 100, where zero is highly corrupt and 100 is very clean. This year, the index found that more than two-thirds of countries score below 50, with an average score of 43. They put Hungary at just 45 on a scale of 0-100, three points below a year ago and 10 points down since 2012.

Transparency International Director General Carl Dolan told Reuters this means that Hungary, a member of the European Union, is now perceived as more corrupt than Montenegro (scoring 46). The country (together with other Balkan countries seeking membership) has been told by Brussels  it is not clean enough and need to clean up its administration of corrupt elements to join the bloc.

Péter Szijjártó, Minister of Foreign Affairs and Trade commented on Transparency International’s report on global corruption at a press conference, saying TI has “attacked” Hungary and Bulgaria, the two countries “which have built border fences against illegal migrants.” He added that the “unprecedented attack” was motivated solely by “international organizations’ disagreement with Hungary’s policy on migration”.

We don’t care about blackmail or pressure; we won’t allow a single illegal migrant to enter, and the fence will stay where it is.

Transparency International said Hungary, which saw a ten-point decrease in the index over the last six years, is one of the most alarming examples of shrinking civil society space in Eastern Europe. New Zealand and Denmark ranked highest on the index, with scores of 89 and 88, while Syria, South Sudan and Somalia ranked lowest with scores of 14, 12 and 9.

The index was published just after a two-year investigation by OLAF, the European Anti-Fraud Office, has  found “serious irregularities” and a “conflict of interest” related to an EU-funded street lamp project whose contract was won by a company partially owned by István Tiborcz, Prime Minister Viktor Orbán’s son-in-law.