Despite the World Health Organization’s announcement highlighting certain issues with the Chinese Sinopharm vaccine, rector of Semmelweis University Béla Merkely has supported the vaccine’s efficacy, arguing that, like all of Hungary’s vaccines, it provides an effective immune response against the coronavirus. The debate around the Chinese vaccine is becoming a significant issue for the Hungarian government, which has been adamant that it is just as effective, if not better, than other vaccines.

The World Health Organization plays a crucial role in the international community, ensuring that the entire world has access to a unifying pharmaceutical agency. So far, WHO has declared emergency licensing for Pfizer/BioNTech, AstraZeneca, and Moderna’s vaccine, but it has yet to do so for Sinopharm’s vaccine. 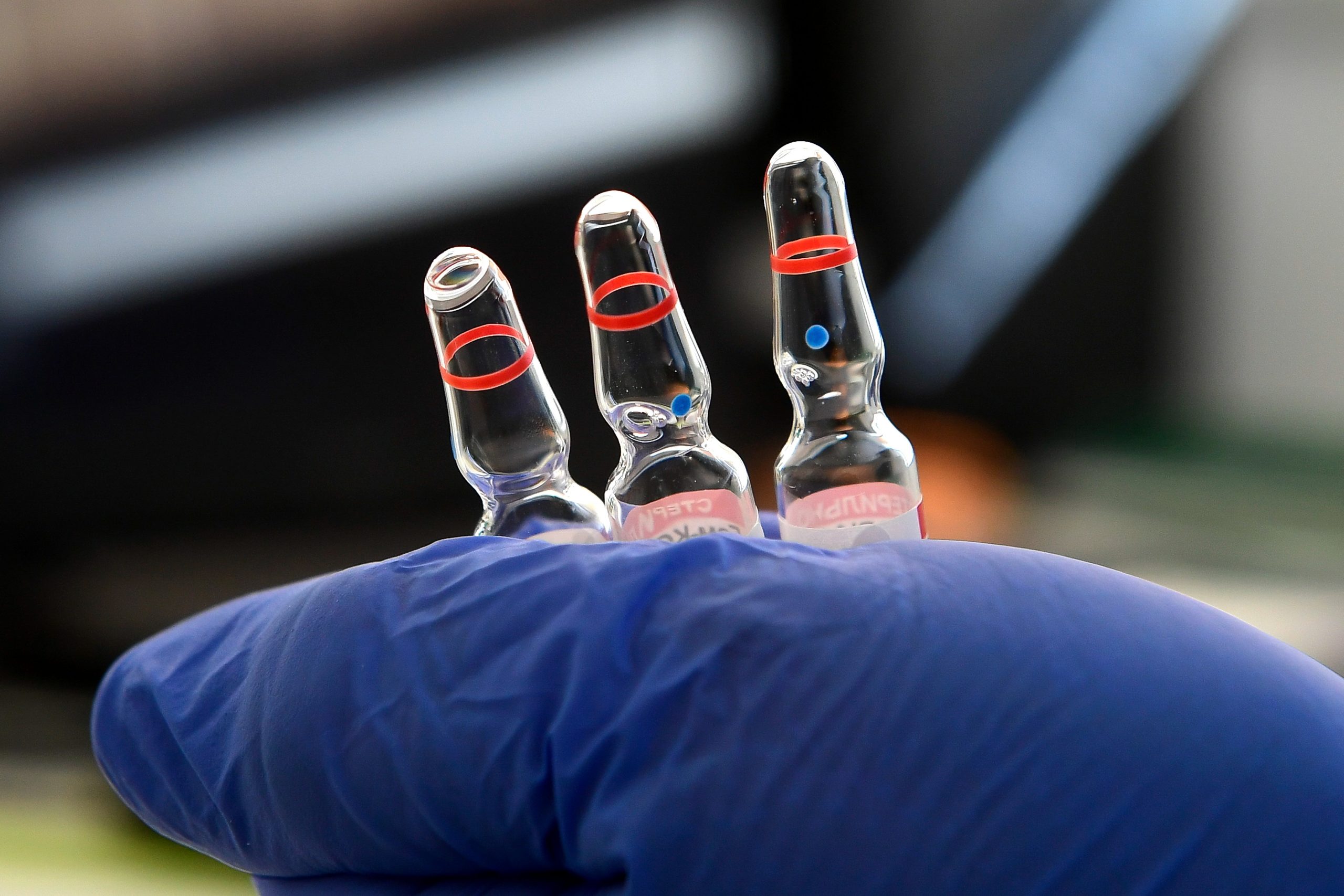 A pro-government commentator thinks that the official data on vaccine efficacy proves that Eastern vaccines are better than Western ones. A liberal analyst, on the other hand, thinks that the dataset serves only propaganda aims.Continue reading

The Hungarian government and pro-government media were expecting WHO to give Sinopharm “worldwide licensing” on April 29, but instead, WHO published an analysis of the vaccine, arguing that it is not proven that it provides a suitable enough immunity for people above the age of 60, and it is also needed to be proven it can be used to inoculate people with chronic illnesses.

In its statement, WHO clarified the issues surrounding the vaccine’s clinical trials, which only included 209 people above the age of 60, 374 people suffering from low blood pressure, and 300 diabetic people. These numbers are too low to make a justifiable conclusion on the vaccine’s efficacy for these demographics.

Sinopharm Used in Hungary to Inoculate People over 60 as well

This announcement has a direct impact on the Hungarian government, which has been actively promoting the vaccine, going as far as to argue that it is better than that of Pfizer/BioNTech.

Hungary’s National Institute of Pharmacy and Nutrition (OGYÉI) announced in February that Sinopharm will be submitting further details of the vaccine’s efficacy on the elderly later, but the Hungarian government still ended up allowing the vaccine’s use for those above the age of 60.

Hungary has so far vaccinated roughly half a million people above the age of 60 with Sinopharm’s vaccine.

Chief Medical Officer Cecília Müller responded to the publication that the operative board is awaiting for further details, since WHO only compiled academic data in its analysis, and is set to submit its final decision around the vaccine on Saturday.

The overall number of antibodies produced by the Sinopharm vaccine also appears too minimal. Researchers in both Serbia and the United Arab Emirates found that the majority of elderly people they tested did not have enough antibodies in their immune system to effectively defend them from the coronavirus. For this reason, the prospect of requiring a three-dose vaccination of Sinopharm has been put on the table.

The director of the Chinese Center for Disease Control and Prevention, Gao Fu, has also brought up the possibility of three-dose vaccinations. He admitted the relatively low efficacy rate of the vaccine, and stated that China was considering adjusting dosages, and mixing different vaccine technologies.

Despite the Chinese official’s statement and the findings of two other countries, Chief Medical Officer Cecília Müller announced that Hungary would not change its Sinopharm vaccination protocol. Still, Hungary is allegedly initiating a large scale studies of all coronavirus vaccines it is currently using.

In an interview with pro-government daily Magyar Nemzet, rector of Semmelweis University Béla Merkely said that there is no reason for a third vaccination with Sinopharm. According to the university’s findings, he said, individuals were found to have much greater amounts of antibodies following two shots of the Chinese vaccine than they would have developed during a coronavirus infection.

Merkely said that the university has yet to find an individual inoculated with two doses of the Chinese vaccine who has not tested positive for an antibody presence against the coronavirus, “therefore in every instance we have found a presence of antibodies.”

The university rector brought up that many mediums and social media platforms may often stir doubt in the public regarding the Sinopharm vaccine, because of which people may often forget about how effective the vaccine really is.

Merkely told Magyar Nemzet that the Chinese vaccine has the most minimal side effects, and since it contains a complete inactivated virus, it provides a “complete spectrum of protection against the virus’ proteins.” This means, according to Merkely, that against the many different virus mutations, Sinopharm can provide the most wide-ranging immunity.