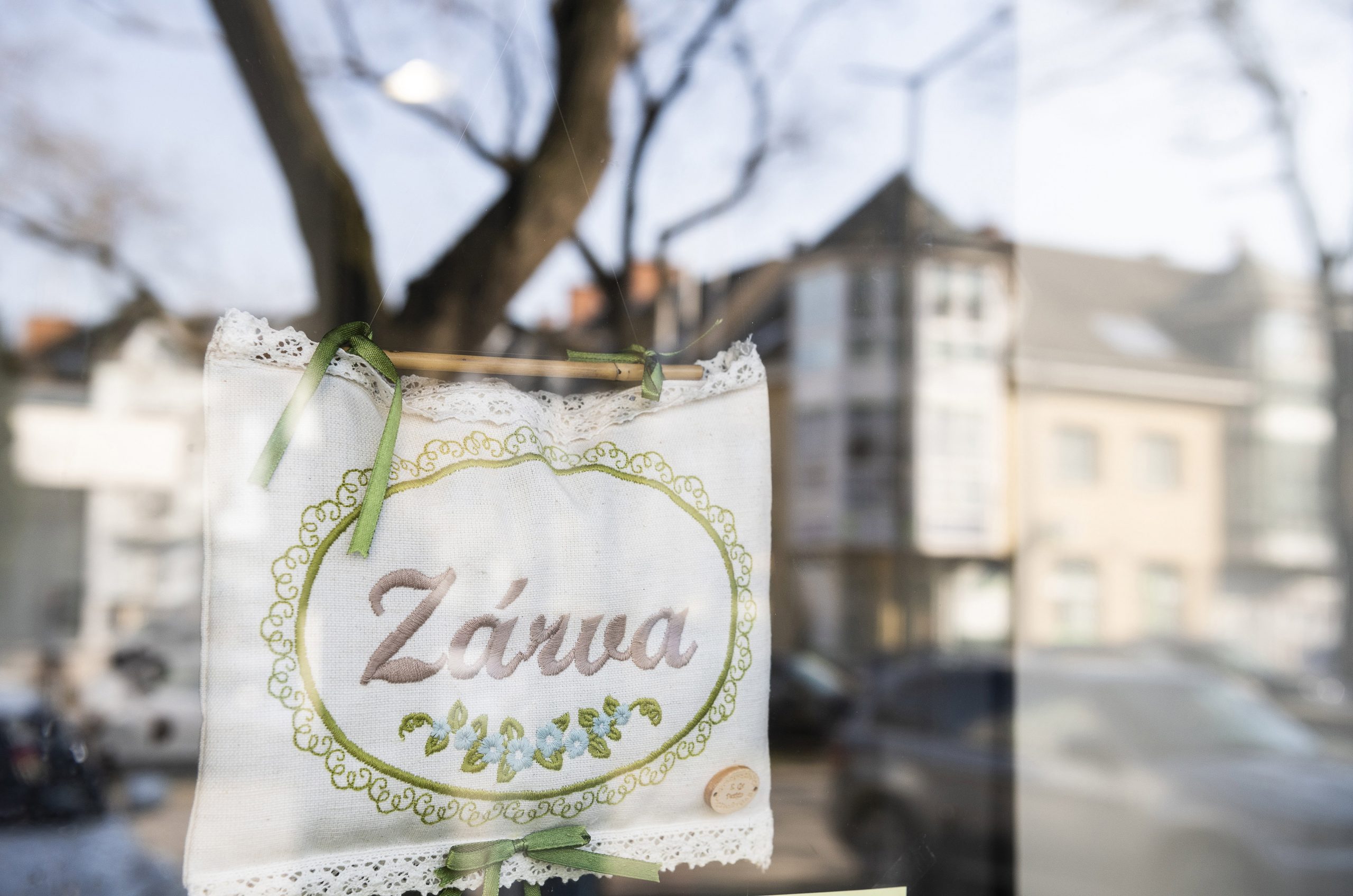 According to the new government guidelines, with some exceptions, shops will have to be closed, and with the exception of private health care, services must be suspended from March 8-22. Some shops and associations, however, interpret the new decree in different ways.

The government measures on closures have been interpreted in two ways by chain stores and department stores that also work on the basis of online ordering. Some say that although they should be closed by law, if the product ordered online is handed out to the customer at the entrance, that does not count as opening hours. The other group has closed its doors to customers and only delivers to customers by delivery service or by using a self-pickup package machine.

The lawyers of the Hungarian e-merchants’ advocacy organization, Ecommerce Hungary, tried to give the shops legal assistance with the interpretation. The association issued the following statement:

“According to the text of the government decree, shoppers will be able to shop on the Internet without interruption as long as the measures are in force from 8 March to 22 March. This applies both to deliveries using courier companies and to deliveries at personal collection points.” The vice president of Ecommerce Hungary emphasized that personal pick-ups in accordance with the appropriate health regulations, either at the pick-up points or at closed stores, do not pose a significant epidemiological risk.

So, according to the association, the delivery of goods in front of a store entrance is allowed. However, this is not exactly what the Hungarian Civil Liberties Union (TASZ) advocates think.

TASZ is of the opinion that since the store should be closed by law, any private area or private storage point belonging to the shop should also be closed, as it is a part of the business. Moreover, if the store opens to a public area, that is considered as a public area sale, which requires legal permission. However, TASZ emphasizes that it is also clear from the government decree that parcel delivery services (home delivery) can continue.

Most recently however, the Secretary General of the National Trade Association (OKSZ), György Vámos cleared all legal confusion related to this issue. He said that closed shops may not act as a receiving point; they must deliver the ordered products to the customers’ home or to a freely accessible package collection point.

Products purchased online can only be picked up in person in stores and shops that can be kept open according to the government decree, the Secretary General of the OKSZ emphasized. He also highlighted that in the case of closed shops, not only the interior cannot act as a receiving point, but neither the areas in front of the shops and the associated car parks- no personal, direct handoffs can take place in any form.

Delivery services to houses can work without restrictions, or the ordered items can be picked up at an automatic parcel point, if the parcel point is not in a store that is obliged to close, but in a freely accessible, public place.