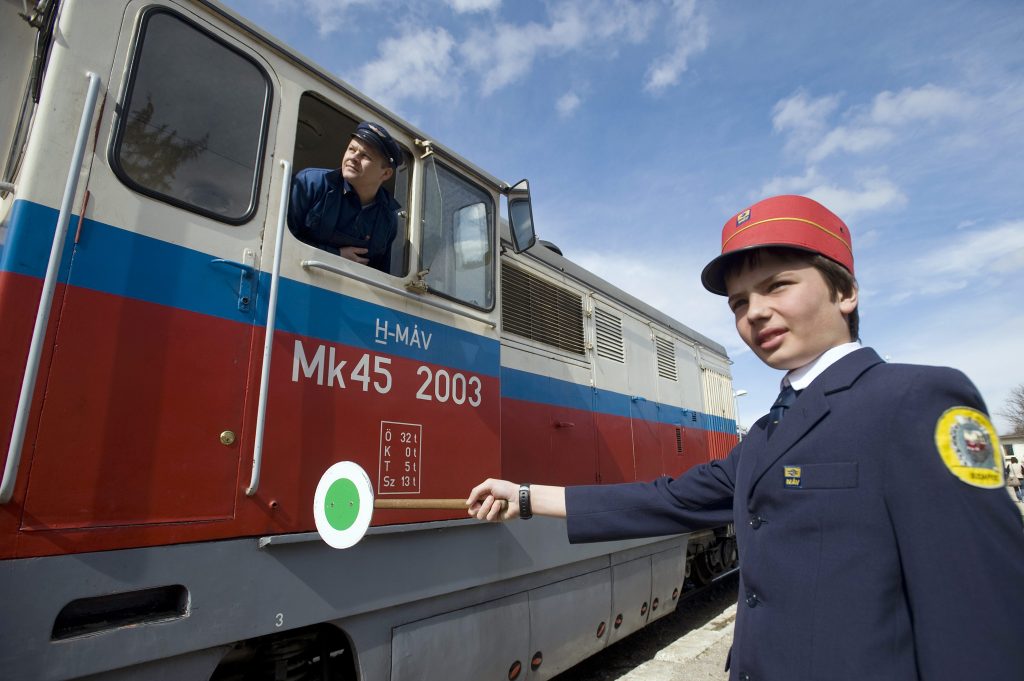 Hungarian State Railways MÁV’s nearly 12-kilometre-long Children’s Railway, meandering among the hills of Budapest, has been declared the world’s longest railway of its kind by the Guinness World Records, MÁV has told the state news agency MTI.

One aspect of what makes the railway unique is the fact that all trains are served and excpet for train drivers, the traffic is managed by children aged 10-14, under adult supervision. The record verification and certification process began in 2014, and the Record Holder Certificate arrived in Budapest this month.

The first section of the narrow-gauge railway connecting Széchenyi Hill and Hűvösvölgy stations was inaugurated in 1948. The railway line has seen over 15,000 children as part of its crew over the last 67 years.

Decades of service have taken their toll on the technical condition of the railway – just a week ago, the final carriage of a train derailed, but nobody was hurt. A similar accident happened on 7 April. 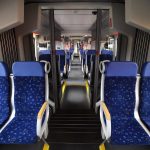 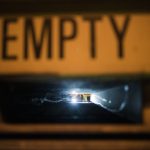