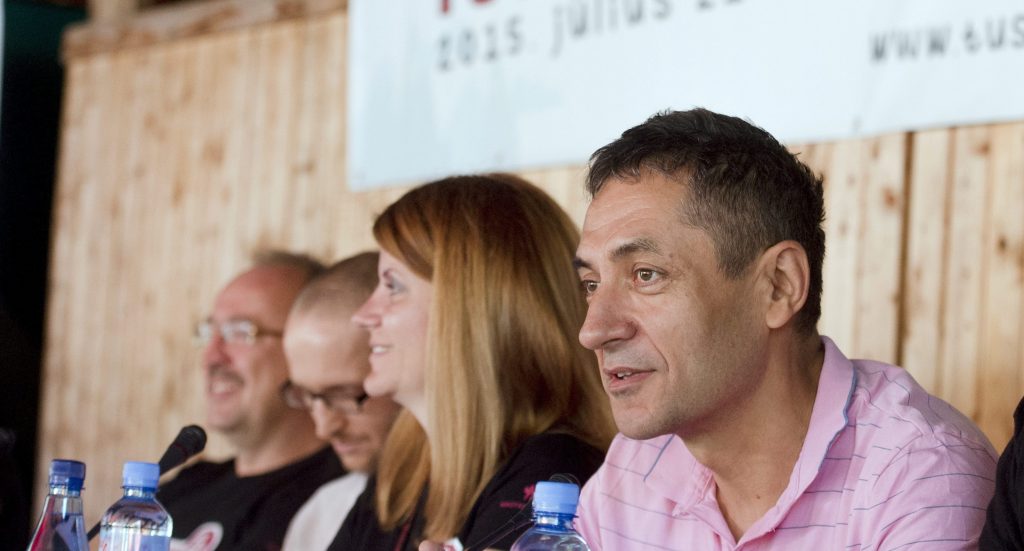 Under the cabinet’s Tuesday decision an amount of 2.3 billion forints (EUR 7.5m) has been set aside in the central budget for such projects, Árpád János Potápi told a press conference during the second day of the 26th annual Bálványos Summer School. This year, four projects will be supported with 850 million forints in northern Serbia’s Vojvodina (Vajdaság), István Pásztor, the president of the local ethnic Hungarian party VMSZ, said. A total of 1.4 billion forints will be provided for investment projects in Transylvania, mostly for facilities of the established Hungarian churches, and 50 million for a cultural project to develop the camp at Martos (Martovce) in south-western Slovakia, Potápi added.

Pótápi also said earlier that the ideas discussed at the summer school over the years laid the foundations for the most significant achievements in Hungary’s policy for Hungarian communities abroad. Hungary’s Prime Minister Viktor Orbán is also scheduled to address the summer school on Saturday, the final day of the event. The Prime Minister’s presentation will start at 10.30 AM Eastern European Summer Time, and will be broadcast live on Hungarian public news channel M1 and public broadcaster Kossuth Rádió. Press Chief of the Prime Minister’s Office Bertalan Havasi said that, together with Deputy PM Zsolt Semjén, Viktor Orbán will hold separate discussions with prominent Hungarians in Transylvania. 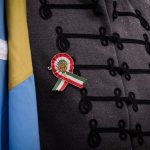