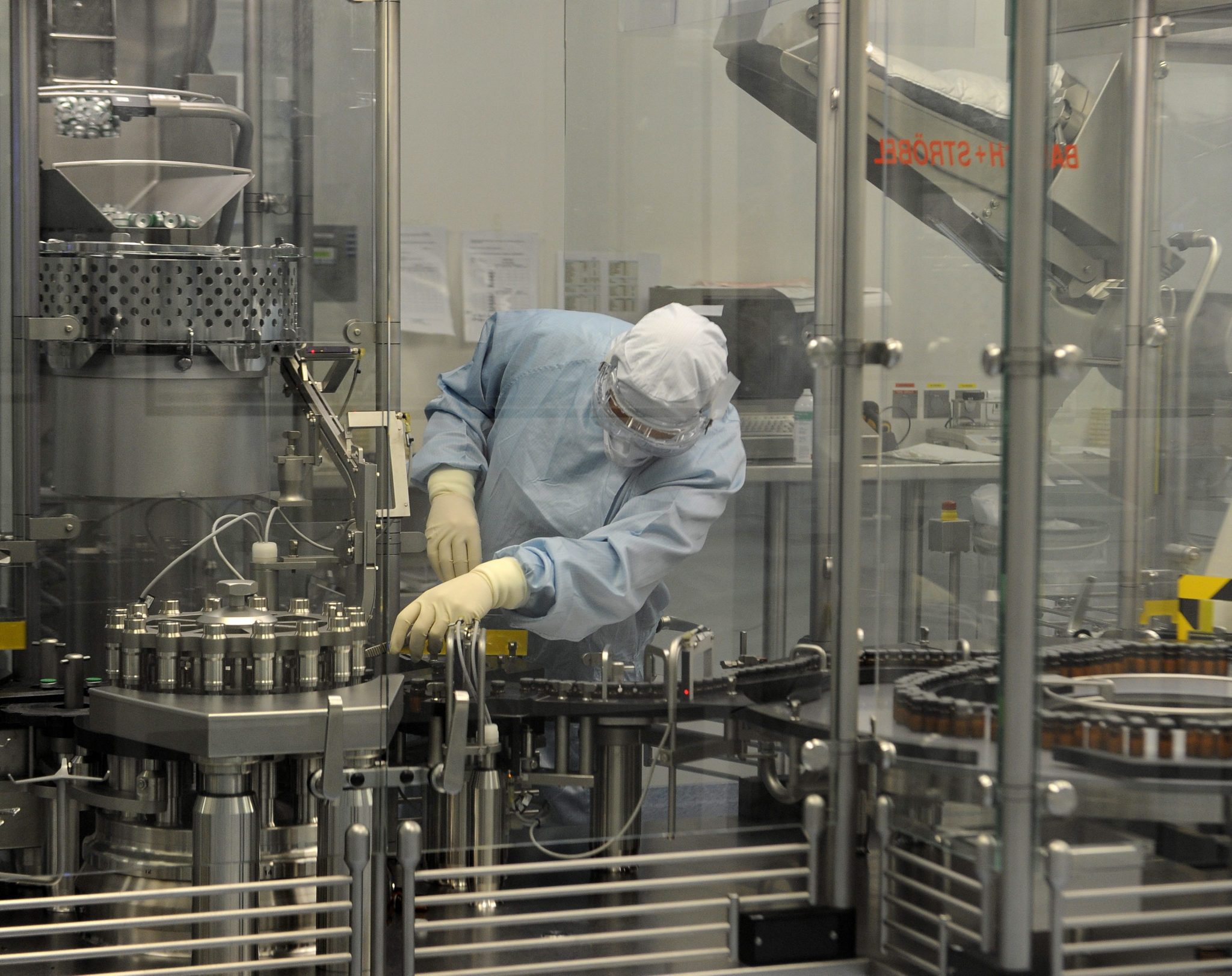 Hungary plans to set up a vaccine plant in order to become independent from outside sources, Chief Medical Officer Cecília Müller announced at the Operative Board’s press conference on Friday.

On Friday, the National Public Health Center (NNK) signed an agreement with the Minister of Human Capacities (EMMI) Miklós Kásler, and Zoltán Szilvássy, the dean of the University of Debrecen, to set up the plant. Müller revealed that the vaccine plant would produce compulsory vaccines, among others.

According to the EMMI leader, the pandemic has drawn attention to the importance of vaccinations, and the issue of self-sufficiency has intensified as China has temporarily been cut out from the supply of pharmaceutical raw materials, putting countries in a difficult situation.

Are TB Vaccines Capable of Saving us from Covid-19?

He claimed Hungary’s vaccination system is world-class, with twelve vaccinations currently mandatory, while the vaccination rate is above 98%, and the government’s yearly investment of HUF 10 billion (EUR 28.6 million) in the system.

Moreover, Zoltán Szilvássy argued that “the mission is no less than the production of [all the] mandatory and recommended vaccines used in Hungary.” 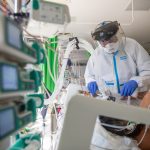