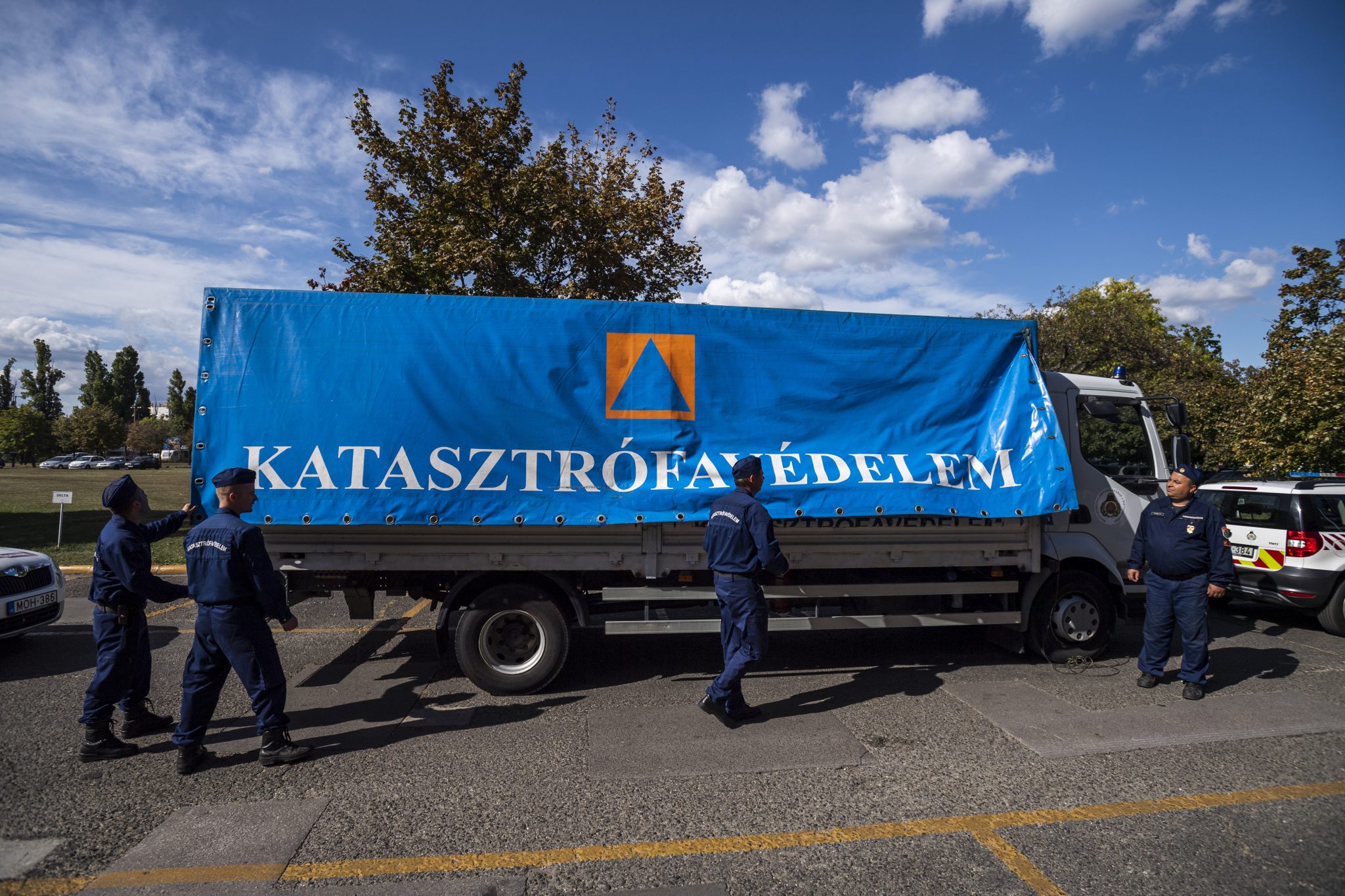 Hungary’s disaster management authority OKF on Friday sent another consignment including tents, camp beds, blankets and other care aid to Albania hit by a 6.4 magnitude earthquake an several aftershocks, its spokesman said.

The aid worth 21 million forints (EUR 62.6m) was put on wheels in response to Albania’s call, Dániel Mukics told MTI.

Hungary is providing the international aid to Albania via NATO and EU aid organisations, he said in a statement.

Arian Spasse, Albania’s ambassador, thanked the Hungarian government and the disaster management authority for the consignment.

The earthquake and the aftershocks have so far claimed close to 50 lives and left at least 700 people injured. 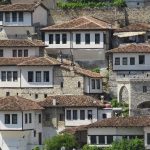 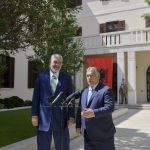