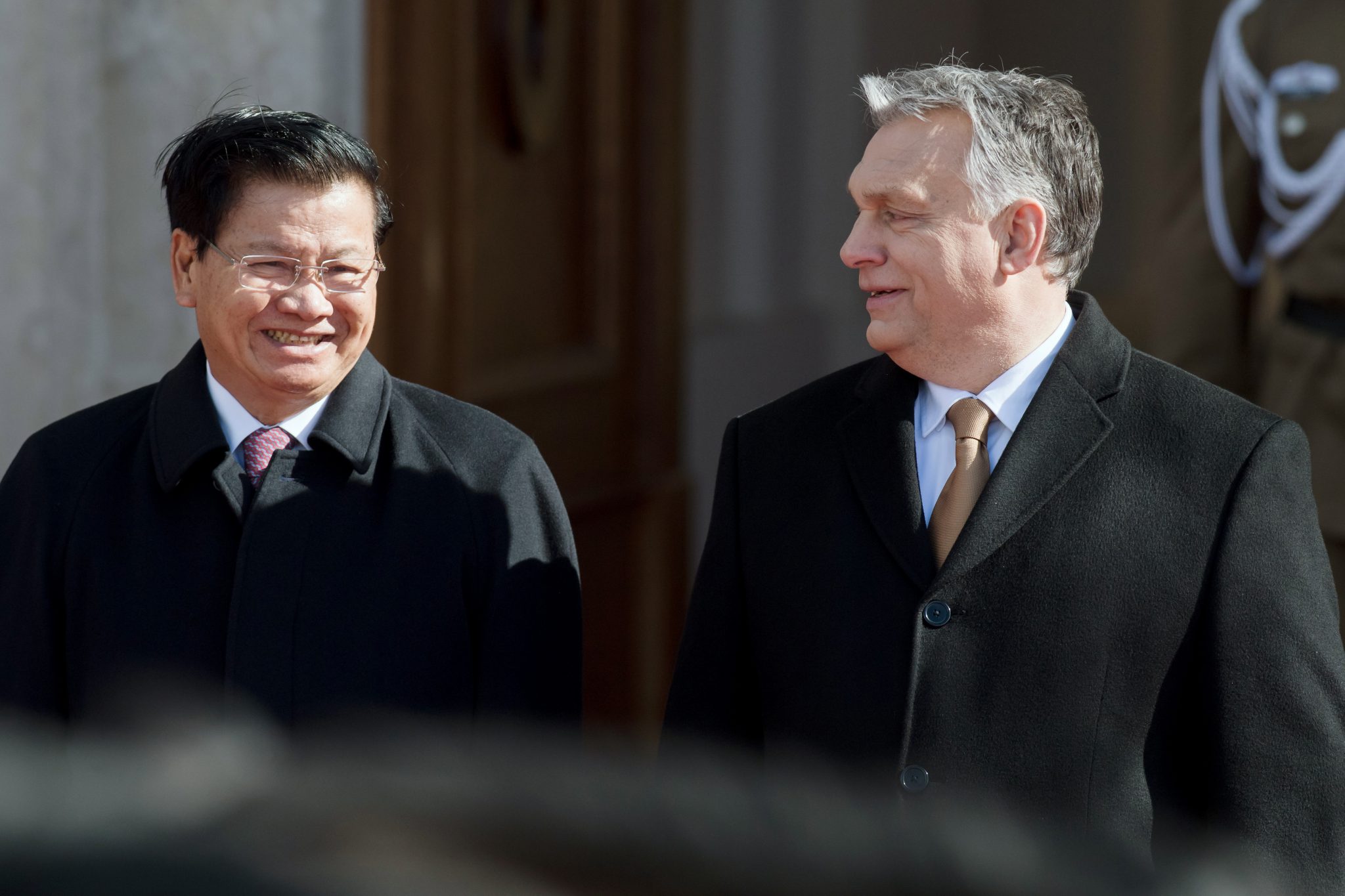 Political ties with Laos “have been elevated to the level of strategic partnership”, Prime Minister Viktor Orbán said after talks with Thongloun Sisoulith, his Laotian counterpart, in Budapest on Monday.

At a joint press conference after the talks, Orbán said that Hungary would open a representation in Laos, and that the two countries would open the fourth phase of a tied aid programme. He added that the loans Hungary has provided to finance investment projects in Laos have now amounted to several tens of millions of dollars and the turnover of bilateral trade has increased six-fold in the past two years. 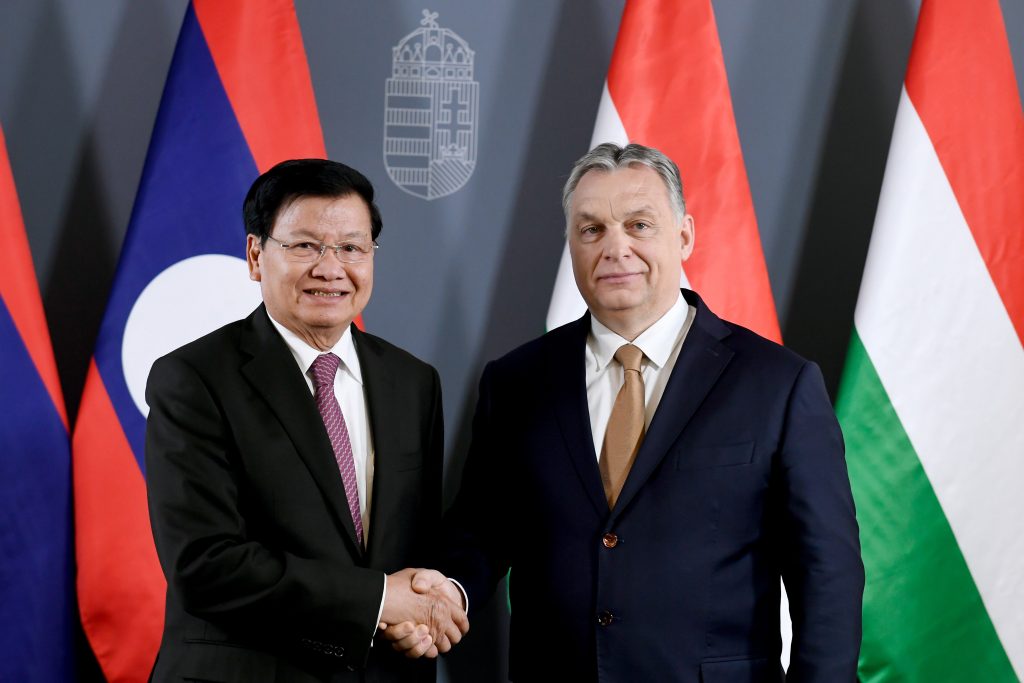 Orbán said that education was a key area of cooperation, with over 300 people that graduated from Hungarian universities now in senior positions in Laos, and 186 Laotian students currently studying in Hungary. Parties at the talks agreed that Hungary would provide scholarships to 100 students annually.

Hungary will raise its bilateral ties with Laos to a strategic level, Foreign Minister Péter Szijjártó said after talks with Saleumxay Kommasith, his Laotian counterpart, in Budapest on Monday. 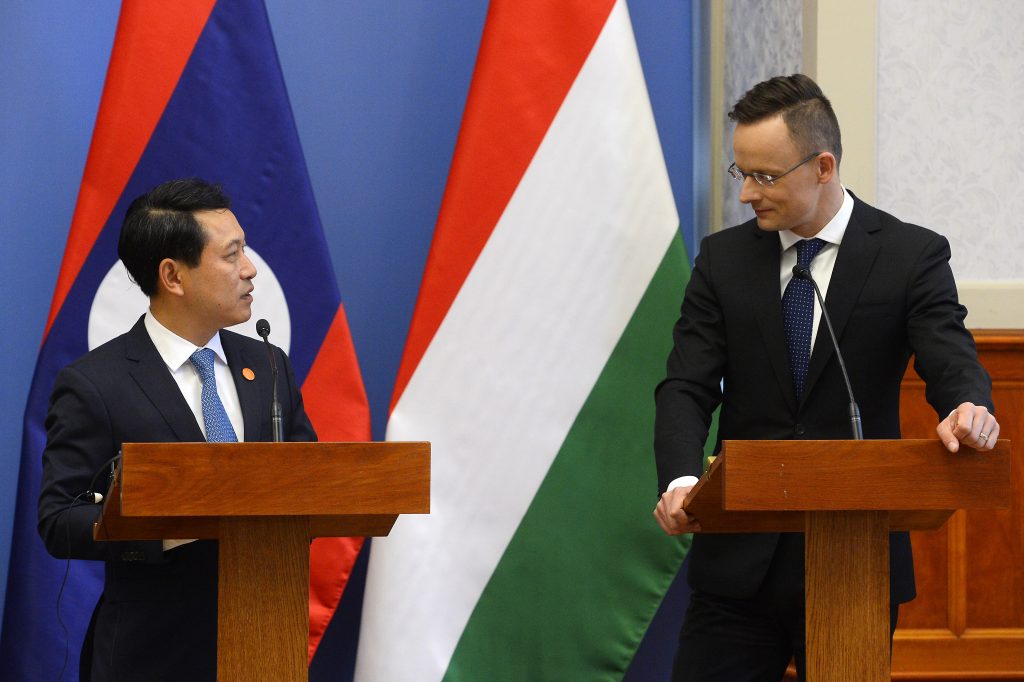 Laos has been a “traditional partner” for Hungary in one of the fastest developing regions of the world and it has had high economic growth in the past two decades, Szijjártó said, adding that cooperation could be profitable for Hungary. He also praised the achievements of Hungary’s economic diplomacy, which have proven that “it is possible to help Hungarian companies to successful business in remote countries if we use appropriate economic and diplomatic tools”.

Laos and Hungary have so far completed two major projects, worth a combined 38.6 million dollars and financed through a tied aid programme, in the areas of farming and food safety, Szijjártó said. An agreement to launch a third project, worth 160 million dollars, has been made, he added.

Hungarian companies are currently helping Laos with building a new food safety chain, renewing the sewerage system of Vientiane, the Laotian capital, and introducing electronic IDs, while talks are under way to launch a fourth programme of health investment, Szijjártó said. The turnover of bilateral trade has increased six-fold in the past two years, he added. 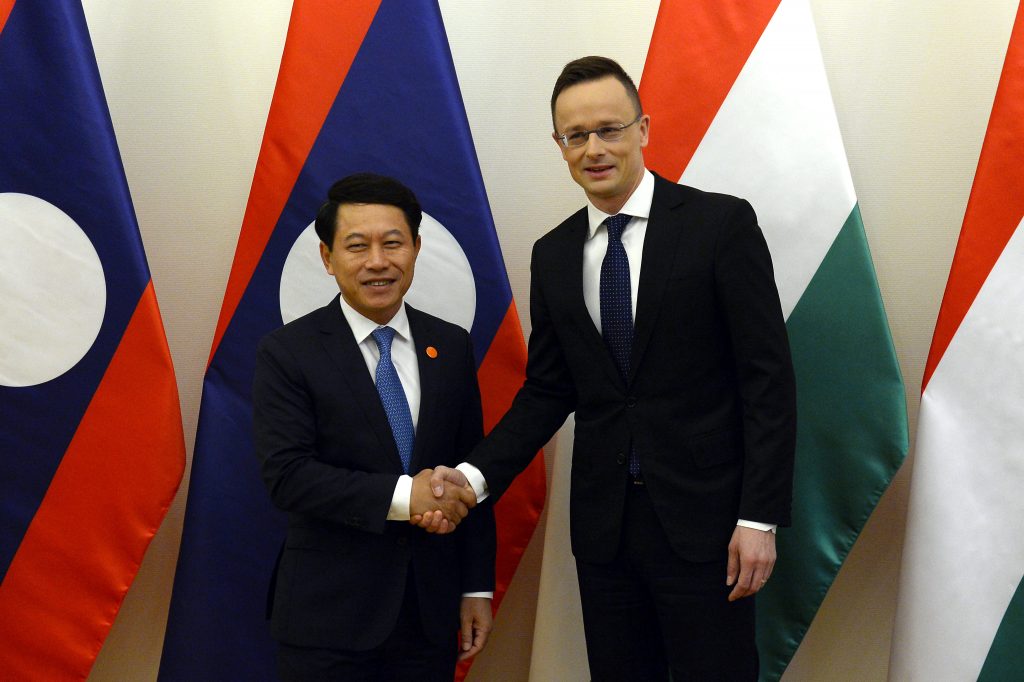 Szijjártó also announced that the government has decided to open a consular office in Vientiane to serve an increasing number of Hungarians visiting Laos.

The Laotian foreign minister praised bilateral ties and said that raising relations to a higher level is a reflection of mutual trust. He thanked Hungary for providing scholarships to Laotian students and voiced appreciation for the projects completed under Hungary’s tied aid programme.

The two foreign ministers signed an agreement under which holders of diplomatic passports would not need visas for the other country and another accord on education cooperation in 2020-2022. 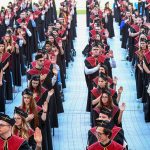