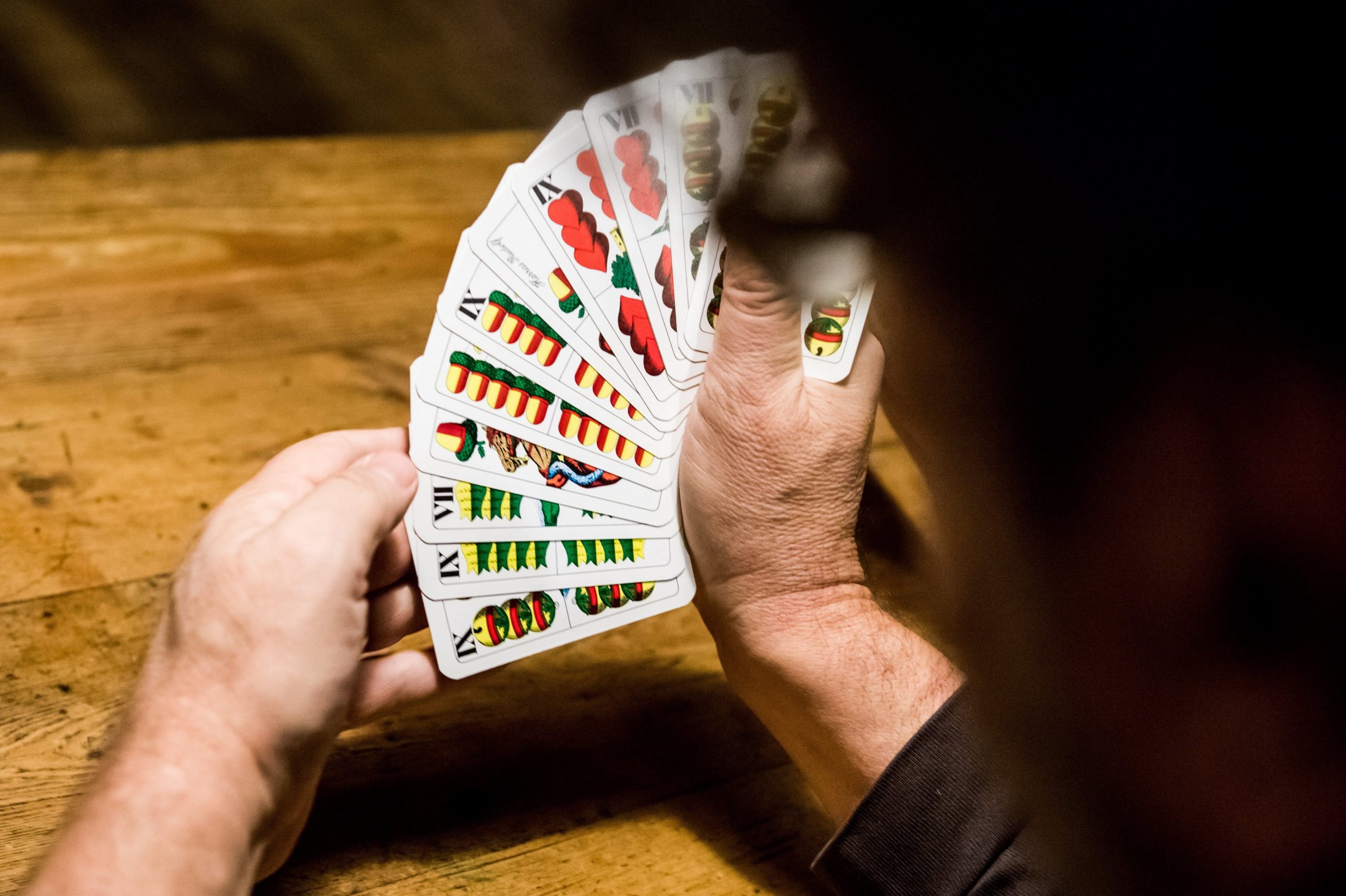 The Schnapsen World Championship will come to Hungary next year, with games organized all around the country with free entry.

Since 2012, there has been a schnapsen championship held in Hungary every year, and many fans have been eager to see world-class players. According to the plans, before the finals, there will be competitions held in Kőszeg, and Szombathely too.

There are 1.2 million official schnapsen players in the world. The competitions are open to everyone. The game is played with French and German-suited cards and the aim is to reach 66 points from bids and hits.

In Hungary, it was first played during the 19th century by Austrian-German soldiers, but later on became more and more popular. It was played in saloons, pubs, and even in card saloons, especially dedicated to this game, and is still very popular. Most Hungarians would probably claim it as a Hungarian card game.