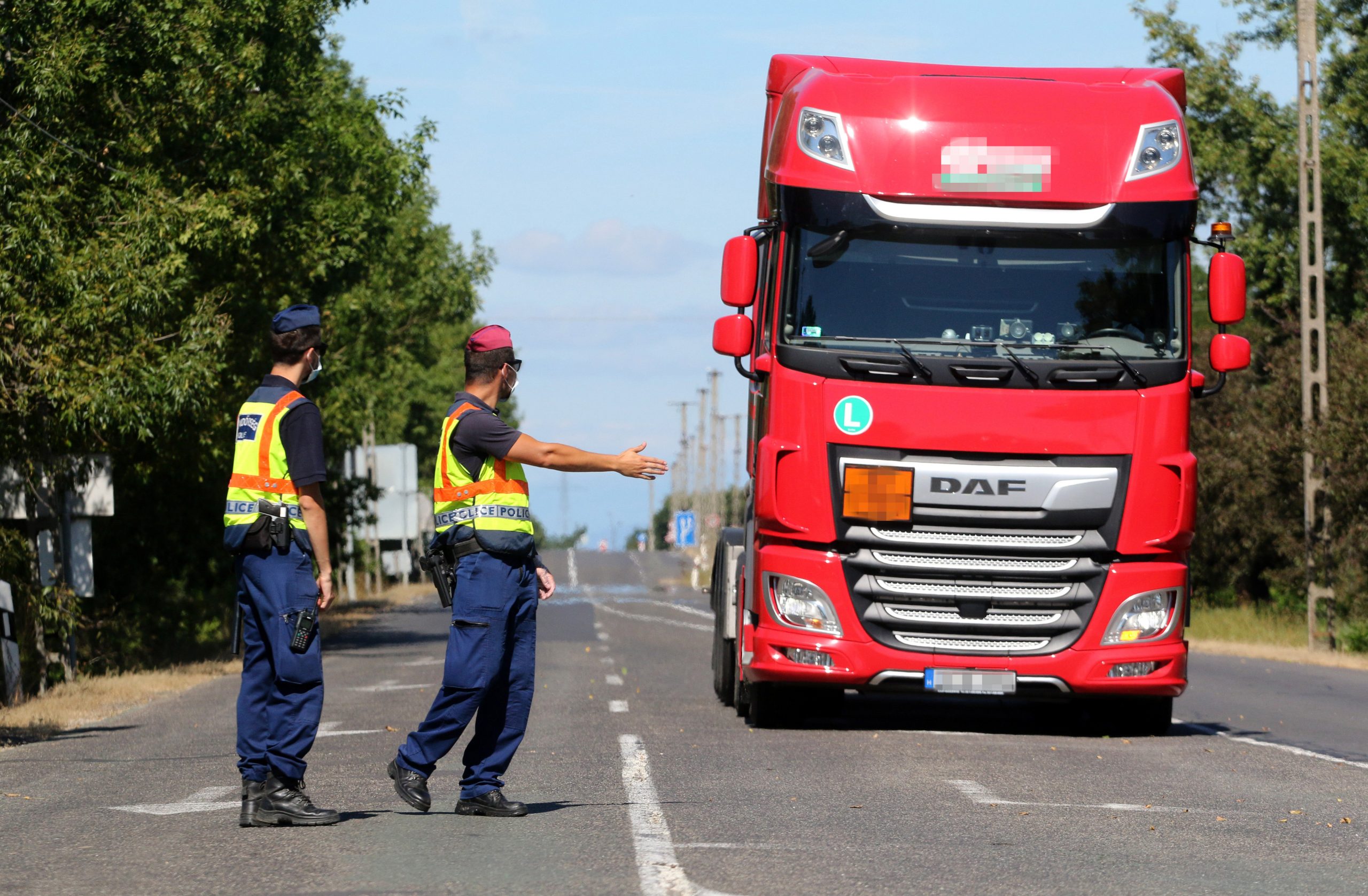 Hungary has opened its Schengen borders, allowing restriction free travel to anyone entering the country from Croatia, Austria, Romania, Serbia, Slovakia, or Slovenia. The announcement only affects the crossing of the physical borders themselves, restrictions for people travelling by airplane remain the same.

Minister of Foreign Affairs and Trade Péter Szijjártó recently announced that if the suppression of the pandemic does not take any serious turns from its current direction, national borders within the Schengen Area could be reopened.

The border information menu on police.hu lists the specific conditions for anyone wishing to cross the Hungarian border without quarantine. The only neighboring country of origin which still has restrictions on travel into Hungary is Ukraine.

The Hungarian government has even made an offer to all seven of its neighbors that those living along their mutual borders can start getting vaccinated in Hungary starting in July, regardless of whether they are Hungarian or non-Hungarian citizens. Those crossing the border for vaccination must be 18 or older, and they cannot pick which type they want, they must accept what is offered.

Anyone travelling by plane faces the same restrictions as before. Immunity certificates or proof of immunity from the virus must be shown, otherwise those entering must go into quarantine. It is also important to check which countries have travel agreements with Hungary before flying since certain countries have more restrictions than others.

According to the government, the application is already prepared, but its date of arrival leaves little time for corrections if necessary.Continue reading

In the government’s most recent press conference on Thursday, Minister of the Prime Minister’s Office Gergely Gulyás stated that starting next Monday, a new information campaign would begin for the EU Digital Covid Certificate. The certificate will allow for free travel in the European Union, and already, most countries in the union have listed Hungary in a green zone, meaning that it is currently safe from the virus.

The minister added that opening up Hungary’s borders for aviation is a bit more of a complicated process, especially because of transfer flights in Budapest. If someone travels into the EU from outside the Schengen Area and has a transfer in Budapest, the protocol for them will be different than for people with direct flights into Budapest, he explained.

Experts in the tourism industry noted that the top destinations this summer are Hévíz, Eger, and Balatonfüred.Continue reading

Hungary has so far made 17 bilateral agreements with other nations, both in and outside of the European Union, agreeing to recognize immunity certificates and unrestricted travel for citizens, regardless of which vaccine they received. 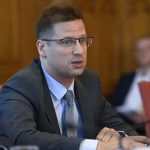