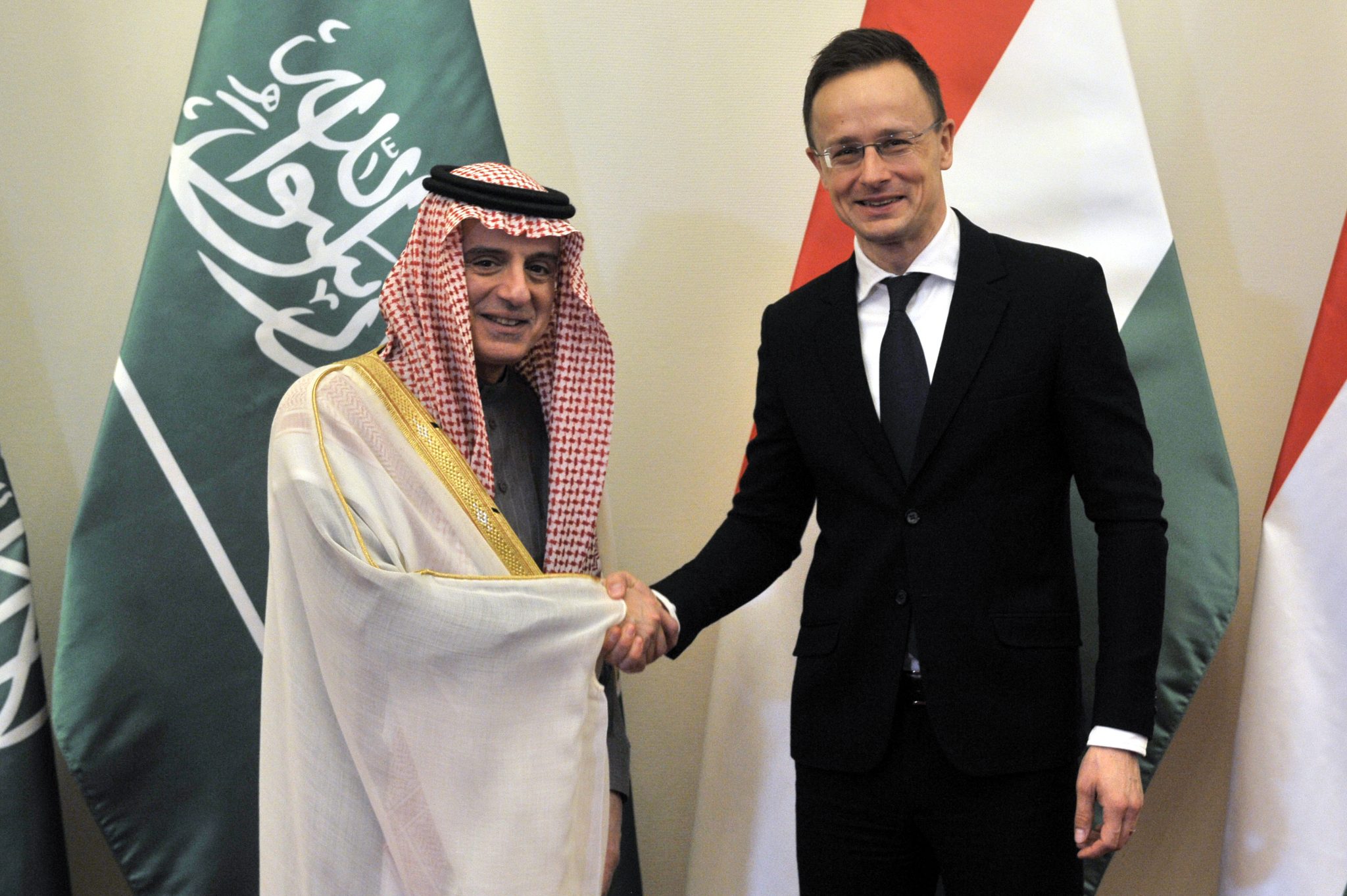 Hungary has an interest in the de-escalation of tensions in the Middle East, the foreign minister said on Friday, after meeting his Saudi Arabian counterpart in Budapest.

These areas include migration and the fight against terrorism, Szijjártó said, adding that Hungary’s firm position is that the emergence of a new nuclear state should be prevented.

As regards migration, he emphasised the need of providing humanitarian assistance to eliminate its root causes and discussed with the Saudi side the possibility of joint aid projects.

The Saudi minister highlighted prospects in mutually beneficial cooperation in the areas of science and education.

The two countries can also work to strengthen their economic cooperation and act in partnership in international organisations, he said.

He noted that the two countries celebrate the 25th anniversary of their diplomatic ties.