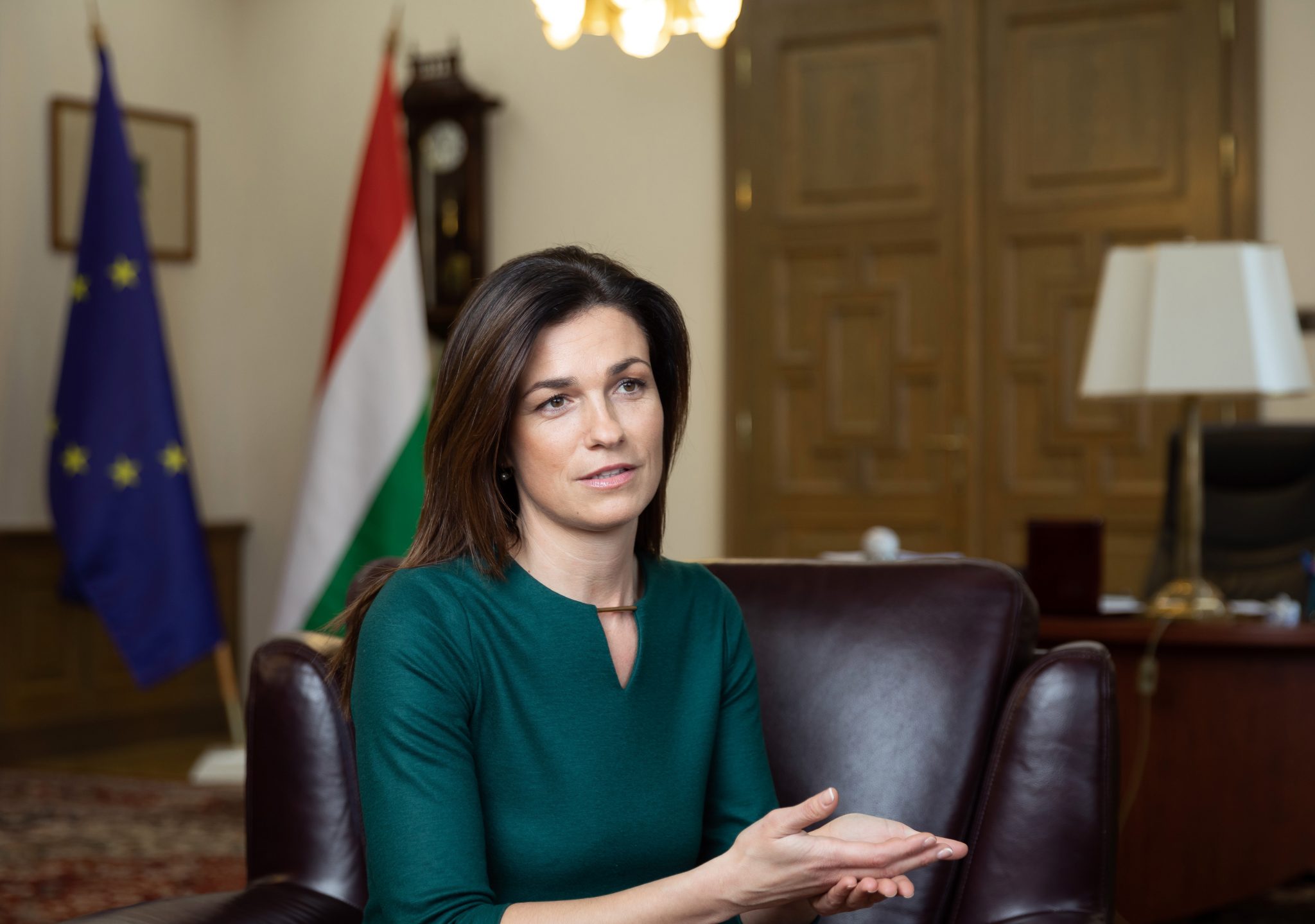 The European Court of Justice says Hungary detains migrants and does not uphold their rights, Justice Minister Judit Varga told MTI on Thursday. The government’s position remains unchanged, however: Hungary’s laws and practices comply with EU and international law as migrants can leave the transit zone for Serbia at any time, she said.

Varga said the CJEU ruling meant Hungary should be obliged to receive migrants unmanageably. “This is intolerable and against Hungary’s fundamental law,” she said, adding that the government would examine the legal situation and its consequences from the aspect of constitutionality. 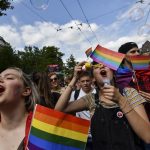 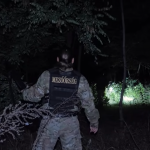