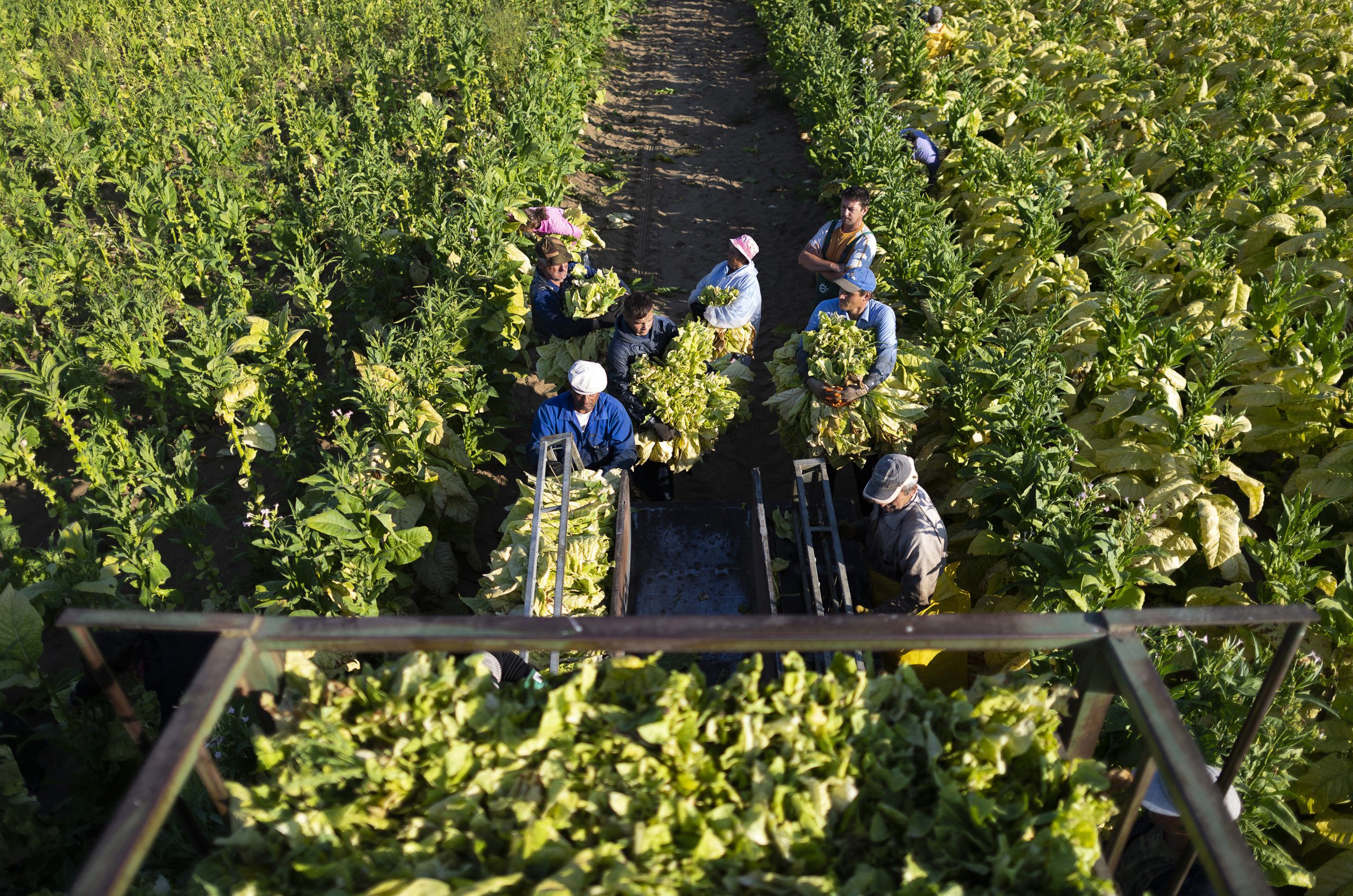 The rate which unemployment among those between the ages of 15 and 74 was 1.2 percentage points higher than a year earlier.