Robust Retail Growth in January Partly due to Coronavirus Stockpiling 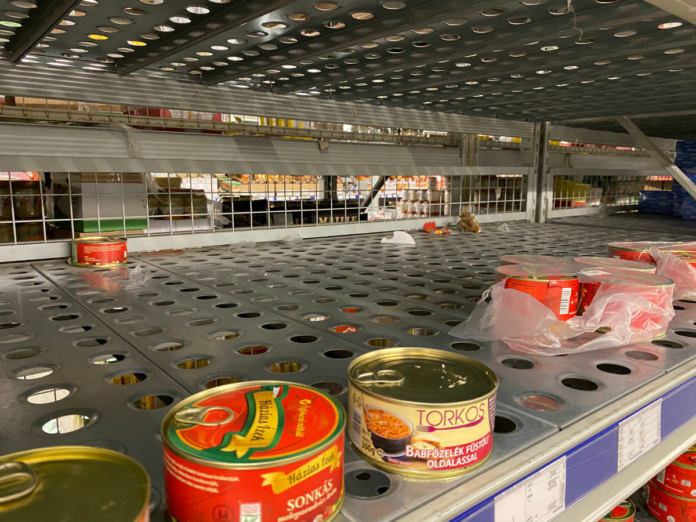 Retail sales in Hungary grew by an annual 7.6 percent in January, based on unadjusted and adjusted data, up from 6.7 percent in December, the Central Statistical Office (KSH) said on Wednesday.

Online and mail order sales jumped by 30 percent and accounted for around 7.4 percent of total retail sales.

Sales of motor vehicles and vehicle parts, which are not included in retail sales, climbed 27 percent.

Commenting on the data, analysts told MTI that panic-driven stockpiling in connection with the coronavirus outbreak had boosted an already strong retail sector. This may offset falling industrial output when it comes to maintaining strong economic growth, they said.

Takarékbank analyst Gergely Suppan said robust retail growth in January was partly thanks to the growth of real wages and big bonus payments in the public sector.

Gábor Regős of the Századvég Research Institute said stockpiling in response to the coronavirus outbreak could help to offset falling industrial output connected to the virus’s impact on global production.

Péter Virovácz of ING Bank said retail sales were expected to remain robust in February, especially in the food sector.