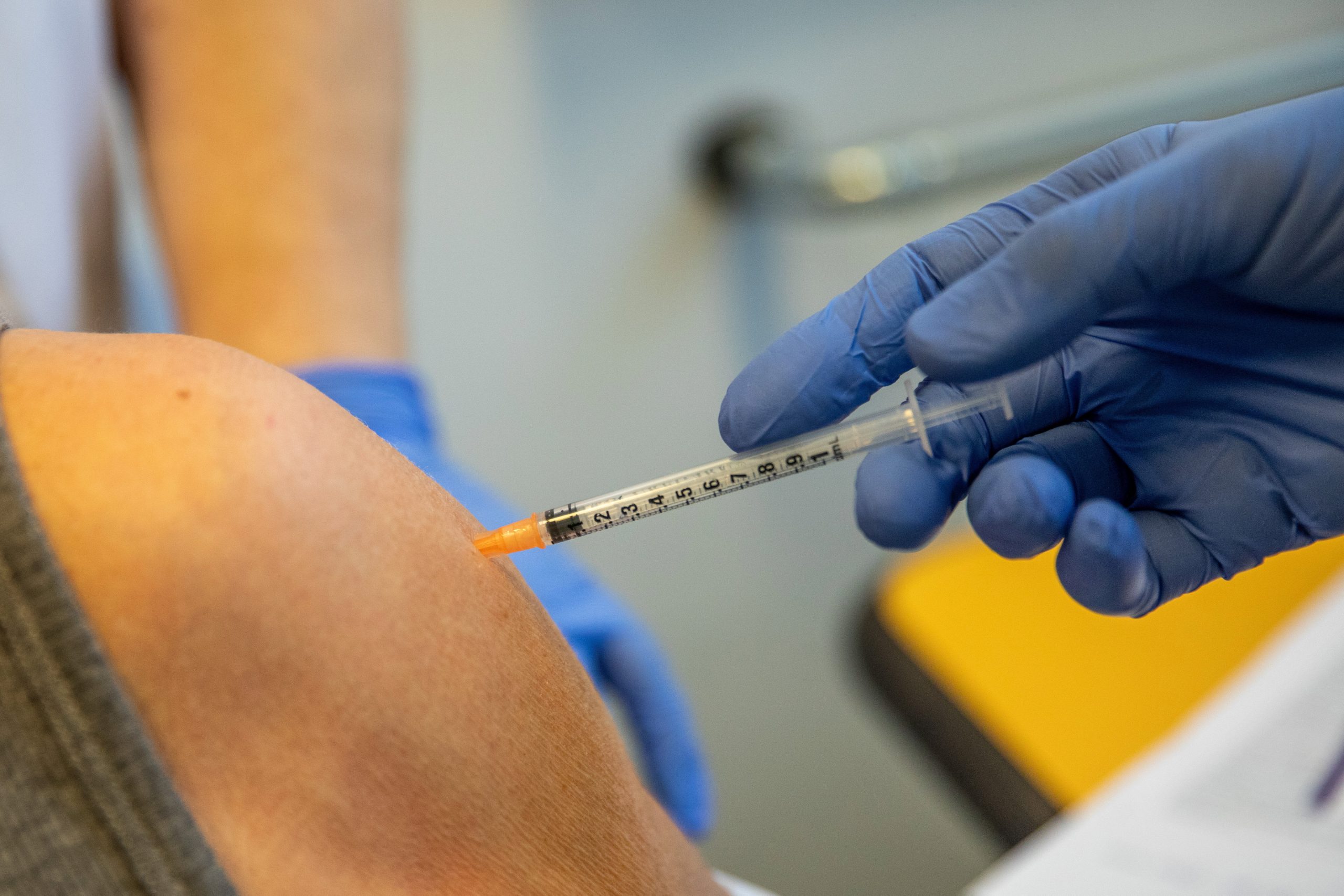 In Vasárnap, Kristóf Trombitás finds it nauseating that the same opposition parties which demanded the lifting of coronavirus restrictions for the past months now accuse the government of being too late in imposing a strict lockdown. The conservative commentator recalls that the opposition and its media hinterland made similarly contradictory accusations last year, first alleging that there were not enough respirators in Hungarian hospitals, then criticizing the government for ordering far more than were actually used in the first two waves of the pandemic. Trombitás is hopeful that voters will not fall for what he calls the opposition’s lies and propaganda.

In Magyar Nemzet, András Kárpáti also lambasts the opposition for demanding a re-opening despite experts’ predictions of an impeding third wave. The pro-government pundit believes that the opposition’s irresponsible suggestions weakened public trust as well as hindering the government’s efforts to fight the virus.

24.hu’s Zsolt Kerner contends that the government has utterly failed to come up with a coherent strategy to battle the pandemic. The left-wing analyst recalls that the government in early February announced a national consultation on the appropriate schedule for lifting the emergency restrictions. Kerner adds that the government had to postpone 74 thousand of the 400 thousand vaccinations scheduled for this weekend due to a software issue. The government said that it needs to crosscheck its databases, and the postponed vaccinations will take place next week. According to recent data, Hungary’s vaccination rate of 10.9 percent of the population is among the highest in the EU. Kerner suggests that the government’s record in the coronavirus emergency and the vaccine rollout show that Prime Minister Orbán is too incompetent to govern the country.

In Népszava, Csaba Markotay finds it absurd that the government is introducing new restrictions while the national consultation on easing the lockdown is still running. The left-wing columnist thinks that the newly announced measures are haphazard and improvised. As an example, Markotay mentions that churches and nurseries are not required to close. The government said that infection rates are very low in nurseries. The Lutheran and Calvinist Reformed Churches have announced that they will not hold public services, while the Catholic Church entrusted bishops with the decision. In and around Budapest and two more dioceses, masses will not be held from Monday, at least until Easter. Markotay fears that even the two-week tougher lockdown will not stop the spread of the virus, unless the government increases the number of tests and gives priority to teachers in the vaccination plan.

On Portfolio, Gergely Csiki believes that the public health service has reached its limits and cannot be expected to carry out mass vaccinations at a higher pace. If the government wants to reach its target and inoculate 2.4 million Hungarians by early April, it needs to rethink its strategy, Csiki recommends. He concludes by suggesting that the government could recruit private health care providers to speed up the vaccination rollout.

In a separate piece, Portfolio wonders if Hungarian vaccine passports will be accepted in the EU. Portfolio claims that an unspecified EU guideline will require future vaccine certificates to include detailed information on the vaccine which individuals receive, but the Hungarian government has decided that its vaccination card will not indicate this information. Vaccines not licensed by the EU may therefore not be able to use their certificates to travel, unless the Hungarian government indicates at least whether the vaccine they were inoculated with was licensed by the EU. The European Medicines Agency is currently examining the Russian Sputnik vaccine, but not the Chinese ones. Thierry Breton, the EU Commissioner in charge of internal markets, who is the competent official for coordinating vaccination, has said ‘it is fine’ if countries use Russian or Chinese vaccines.