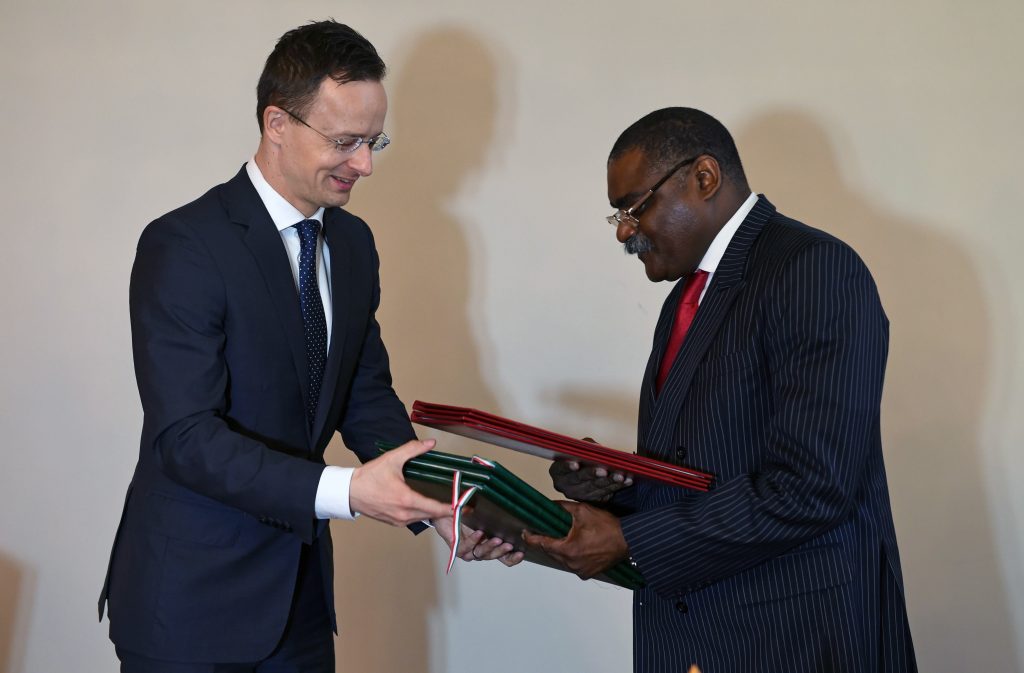 Speaking in Luanda, Foreign Minister Péter Szijjártó announced that Hungary will increase its focus on Angola in the future, both for economic and security reasons,  before the official reopening of the Hungarian Embassy.

Speaking to MTI by phone, the Minister of Foreign Affairs said that Angola was making “incredible efforts to fight the huge migration pressure from neighboring countries.” He insisted that Europe should appreciate the efforts made by countries “that are not the source of migration nor do they offer transit routes to migrants.” He also praised Angola’s progress in ensuring its economic stability and security, and added that “Angola has proven that illegal migration can be stopped.”

Szijjártó said that Hungary will renew its security cooperation with Angola and offer training to the country’s military officers. Concerning bilateral trade, the foreign minister said that its turnover had grown twenty-fold, to over $80 million USD in 2017.

He added that energy and water management offered further opportunities for cooperation between the two countries. Hungary’s Eximbank has opened a $172 million credit line to assist Angola’s electrification program, under which the country will buy turbines and generators manufactured in Hungary.

Turning to the issue of water management, Szijjártó said that Angola was planning to contract Hungarian companies to ensure a drinking water supply for 43 of its regional centers. Eximbank will also provide assistance to the water management scheme too.

During his visit to Angola, Szijjártó met the Angolan Vice-President, the Speaker of the House, the Foreign Minister and other senior officials, and signed several bilateral agreements.