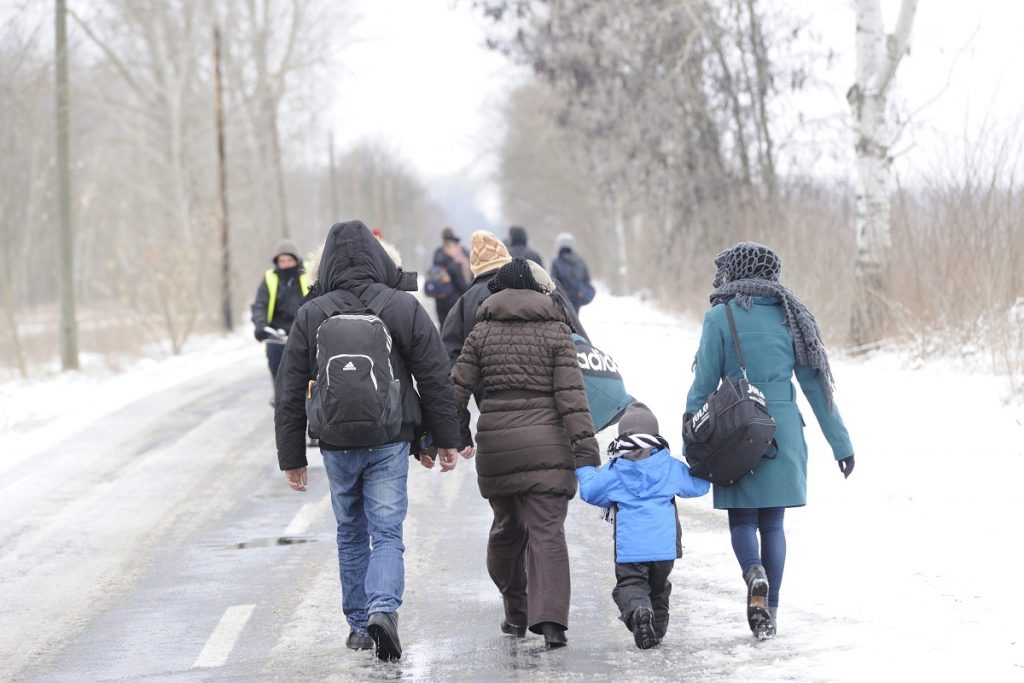 Hungary registered the second highest number of asylum-seeking applicants in the European Union during the first three months of 2015, a report released by Eurostat shows. The report said the number of first time applicants in Hungary grew by one-sixth compared to the previous quarter, reaching 32,800 in total between January and March, 2015.

Compared with the population of each member state, the highest rates of registered first time applicants during the first quarter 2015 were recorded in Hungary (3 322 first time applicants per million inhabitants), well ahead of Sweden (1 184), Austria (1 141) and Germany (905), the report says. The majority of Hungary’s asylum seekers (22,830) in the surveyed period came from Kosovo, while 4,020 people came from Afghanistan and 2,415 from Syria, the report said. The European Union as a whole received 185,000 first time asylum seekers with Germany as top destination, where 73,100 people applied for refugee status during the first three months of 2015.

Hungary has “no time to waste” while the EU is seeking a consensus on the problem of immigration, the foreign minister told news channel M1. Péter Szijjártó said that pressure on Hungary was greater than on Italy or Greece, noting that the number of immigrants crossing Hungary’s borders had totalled over 50,000 in the first five months of the year. On Wednesday, the Hungarian government ordered construction of a fence along Hungary’s border with Serbia to stop illegal entrants.

In his interview, Szijjártó said that while the international media focuses on the influx of immigrants arriving through the Mediterranean, the EU “seems reluctant to realise that tens of thousands of immigrants come to Europe from the Western Balkans”. Szijjártó stressed that the fence is designed to close off the “green” border while crossing stations would continue to offer legal entry. As for political refugees, Szijjártó said Hungary is ready to continue to grant asylum to victims of dictatorships.