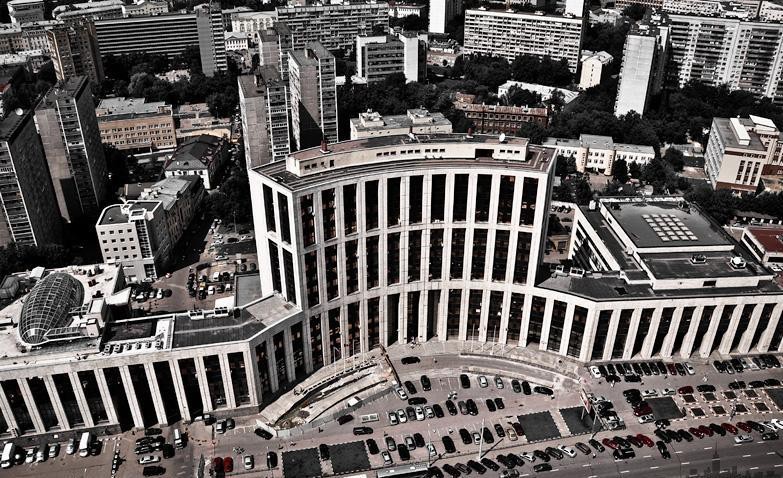 After over a decade-long absence, Hungary has once again become a full-fledged member of the International Investment Bank (IIB). Hungary is set to contribute 10 million euros to the bank’s capital both this year and in 2016, making it one of the largest shareholders, as the IIB will also reactivate Hungary’s prior contribution of 20 million euros. Hungarian attendees of the International Investment Bank (IIB) session on 4-5 June 2015 in Mongolia will again participate as representatives of a member state with full voting rights.

In 1970 Hungary was a founding member of the Moscow-based IIB, which provides medium- and long-term loans for development and investment projects. Hungary relinquished its membership in 2000 due to the bank’s inactivity and lack of transparency. However, IB’s management structure and decision-making mechanism had over the past years been adapted to prevalent best practices and thus the bank has expanded dynamically. The Economy Ministry said that a further testament to the bank’s international recognition was that it received investment-grade ratings from international agencies over the past year.

As a result of these developments, Hungary’s economy minister Mihály Varga and IIB Chairman Nikolay Kosov signed a memorandum of understanding on the renewal of Hungary’s membership in the bank in last October.  In November 2014, the IBB committee unanimously approved Hungary’s membership request. After that Hungary’s Parliament endorsed the country’s signing of the intergovernmental memorandum on the establishment of the IIB and its statutory documents by adopting Act XLI of 2015, and thus the ratification process has been concluded by Hungary.