Hungary To Re-Open Embassy In Estonia 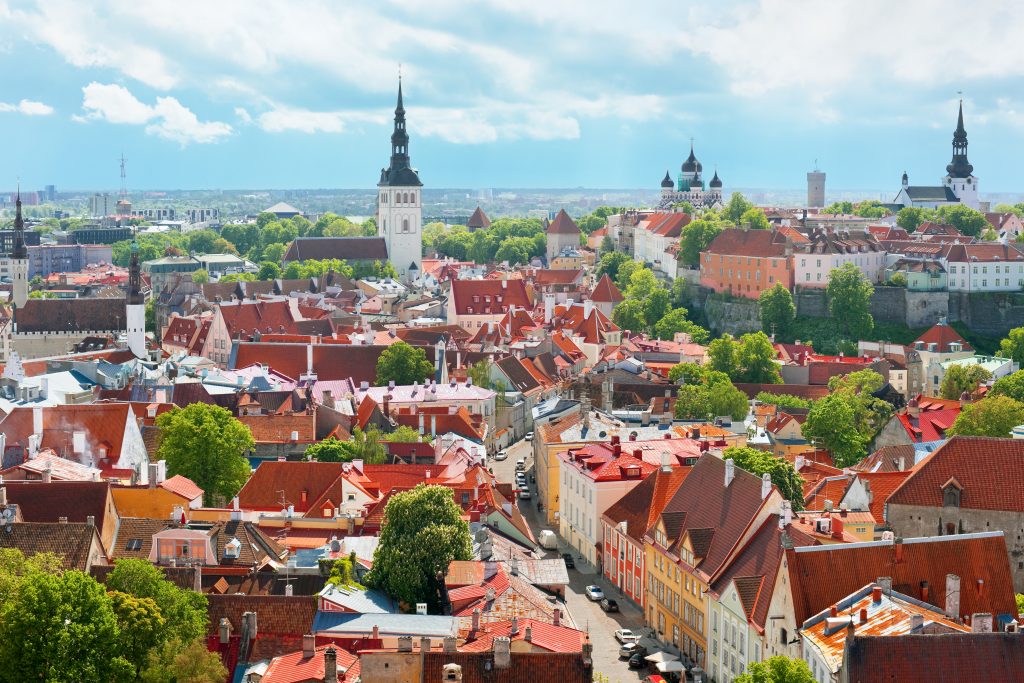 The Hungarian government is planning to re-open the country’s recently closed embassy in Estonia, according to press reports.

According to the news website vs.hu, Hungary’s embassy in the country’s capital Tallinn was shut in 2014 because of the opening of new embassies in Mongolia and Ecuador meant that no resources were left to operate the representation in Estonia.

However, the Ministry of Foreign Affairs has revised its decision and is now seeking to re-establish permanent diplomatic presence in the country. The first step in this direction is planned to be the deployment of a single diplomat to Tallinn, although sources speaking to the site said that it is “certain” that the embassy will be re-opened once Estonia assumes the presidency of the European Union in January 2018.

Hungary closed down its embassy in Estonia in 2014, citing financial reasons. In response, the Baltic nation shut down its representation in Hungary.