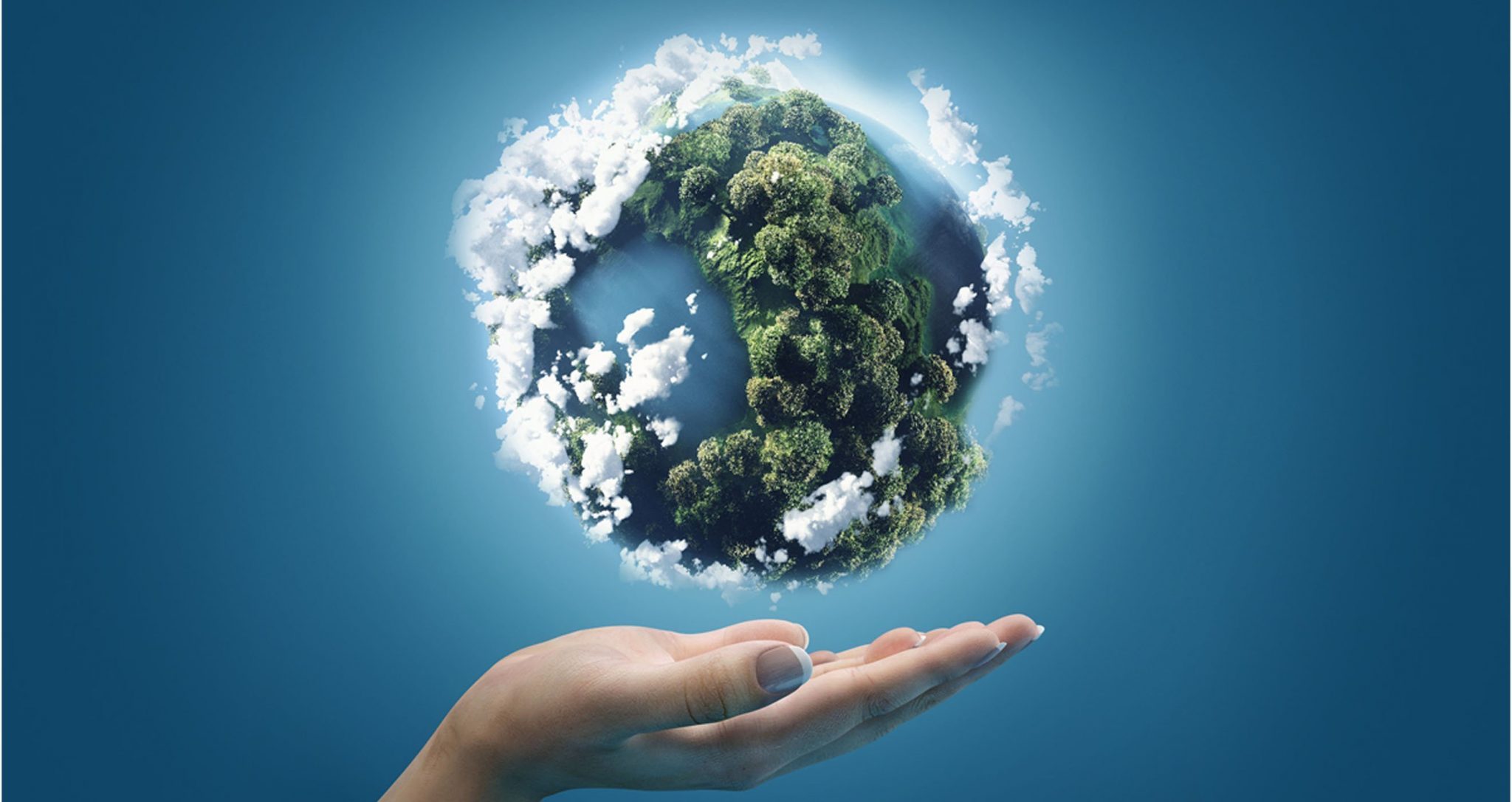 Hungary has been ranked in 21st place on the Global Peace Index 2019, having moved up one place compared to last year, but slipped back from 15th place in 2017.

Iceland and New Zealand still lead the list, Portugal, however, pushed out Austria from the top three (4th). The least safest country is Afghanistan (163rd), preceded by last year’s worst, Syria (162nd). Ukraine (150th), Turkey (152nd) and Russia (154th) are all listed among the least safest countries, while Israel is slightly above this threshold (146th). Germany is 23rd, the United Kingdom is 45th, and the US is 128th.

The Global Peace Index (GPI) covers 99.7% of the world’s population (countries must either have a population of more than 1 million, or land area greater than 20,000 square kilometers), and evaluates the state of peace using three measures: the level of Societal Safety and Security, the extent of Ongoing Domestic and International Conflict, and the degree of Militarization. According to the list’s provider, the Insitute of Economics & Peace, the world’s global GPI index improved slightly (-0,09%) in comparison to last year, but shows a deteriorating tendecy overall. 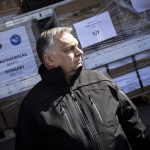