Hungary’s economy shrank by 4.6 percent in the third quarter, according unadjusted data, the Central Statistical Office (KSH) said on Friday.

GDP fell by 4.7 percent in Q3 based on seasonally and calendar-adjusted data.

The recovery from the economic effects of the epidemic started in the third quarter, with GDP up 11.3 percent from the second quarter, according to seasonally and calendar-adjusted data, with most sectors of the economy growing.

In the first three quarters, GDP fell by an annual 5.6 percent, based on unadjusted data.

Commenting on the data, the Finance Ministry said the government’s economic protection measures had been successful in restarting the economy after the first wave of the coronavirus epidemic.

The better-than-expected growth rate “shows that the government is correct in carrying on with its economic policy based on tax cuts and job protection” in the second wave of the epidemic, the ministry said in a statement.

The third-quarter growth rate indicates that, even after a lockdown that lasted almost throughout the spring, the economy was able to rebound quickly, it added.

Growth was mainly driven by the infocommunications and financial services sectors in the period and spurred on by a jump in home loans, given a boost by the government’s home creation scheme, the statement said.

Industrial output reached its low point in April before going on to recover, exceeding last year’s figures by September. 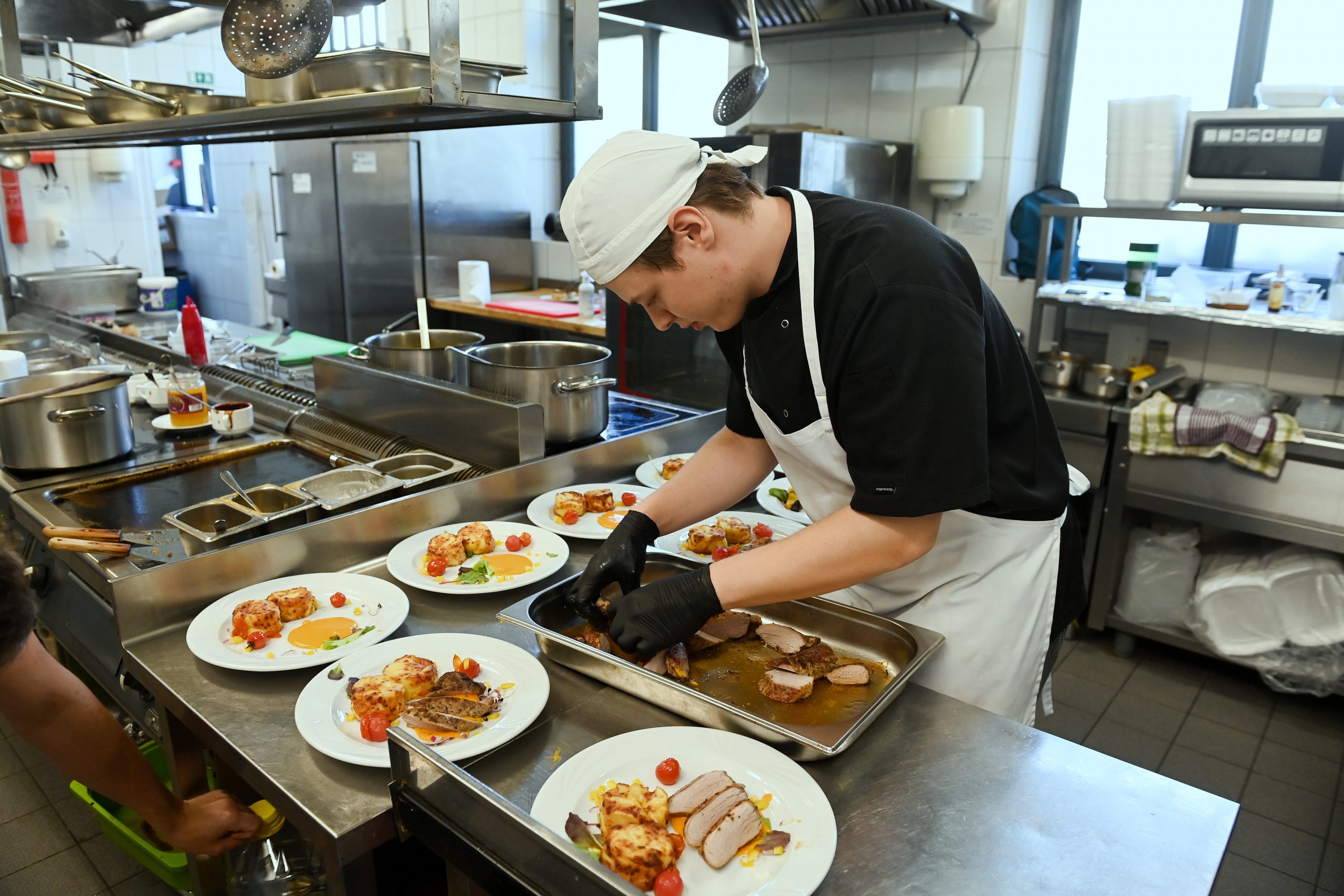 The statement also highlighted the rebound of the domestic tourism sector during the summer, noting that foreign tourist arrivals had also started rising again before Hungary closed its borders in September.

The ministry said Hungary’s Q3 GDP growth rate was expected to exceed those of Germany and Austria, adding that the economy could again make a quick recovery after the November lockdown.

It said a contraction of 6.4 percent of GDP projected for this year could be followed by a growth rate of 3.5 percent in 2021.