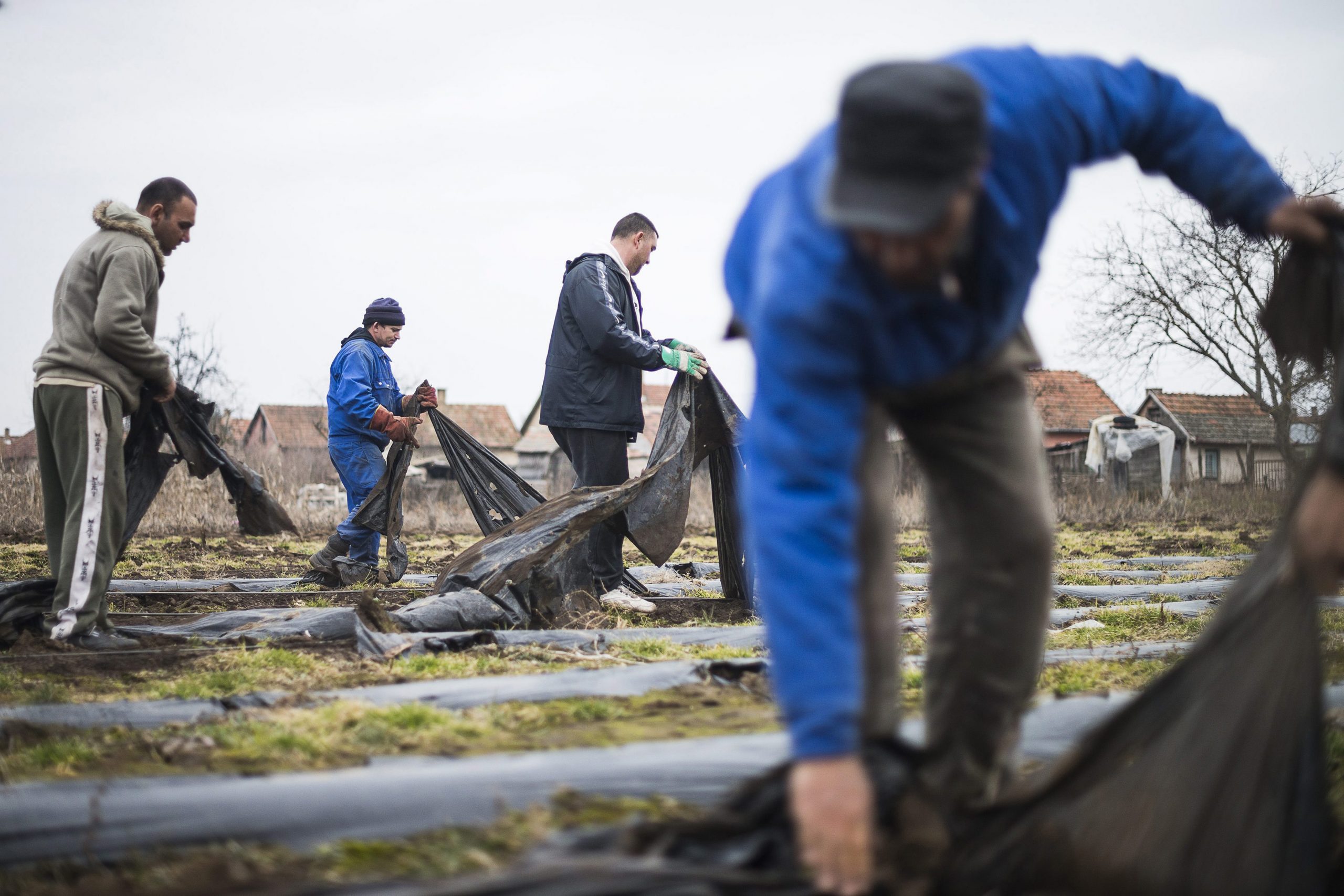 During an interview on Sunday, Prime Minister Viktor Orbán said that “the wages of public workers will certainly have to be raised over the coming year.”  This will be the first raise since January 1, 2017.

Inflation can be especially hard on public workers because it can hit poorer members of society worse than others. This is because inflation is often higher than average on the goods and services they spend proportionally more of their wages on, such as food, housing, and utilities. Indeed, comparing consumer price indexes for various categories of goods and services to the latest data from the Hungarian Central Statistical Office on per capita expenditure on the same categories of goods and services by income, we find that over recent years (for which data is available) the bottom 20% of earners experienced slightly higher inflation than everyone else.

Fortunately, this difference is not exceedingly large. Going off of 2018 consumption behavior, it is barely more than half a percent cumulatively from 2017 to 2019. During this period, while food prices grew much faster than aggregate consumer prices, utility costs increased much slower. Food prices, which make up almost a third of expenditures for poor Hungarians, have grown quite a bit more in recent years than overall consumer prices based on which inflation is calculated. Between 2017 and 2019, food prices increased by 12% cumulatively, while inflation was only around 9%. Recently, the difference became even more pronounced; this August, the year-by-year increase in food prices was 7.9%, while inflation was less than half that at 3.9%. Balancing the scales, utility prices which make up a fifth of the expenditures of the poorest 20%, showed slower cumulative growth at approximately 5% from 2017 until 2019.

Overall, the difference between inflation experienced by the poorest 20% in Hungary and the rest of society is significantly smaller than in some major economies. For instance, between 2010-2018, cumulative inflation for the bottom fifth of earners was less than 1% more than for the top 80% in Hungary, while in the US this difference was around 4%.

Wages for public work are likely to become an increasingly large issue as many Hungarians lost their jobs due to the coronavirus pandemic. In July, the average number of employed public workers over the entire month was 93,000. Every year, there is a slight reduction in the number of public workers during summer, but this year a gradual growth could be observed. According to the Ministry of Interior, this can be attributed to the coronavirus crisis and the resulting fall in demand on the primary labor market. The ministry has appropriated HUF 140 billion for expanding public work programs which have already run out. It is therefore planning to allocate further funds for this purpose. As an increasing number start working for wages that are barely more than half of the subsistence minimum, the government may experience mounting pressure to increase wages sooner rather than later.