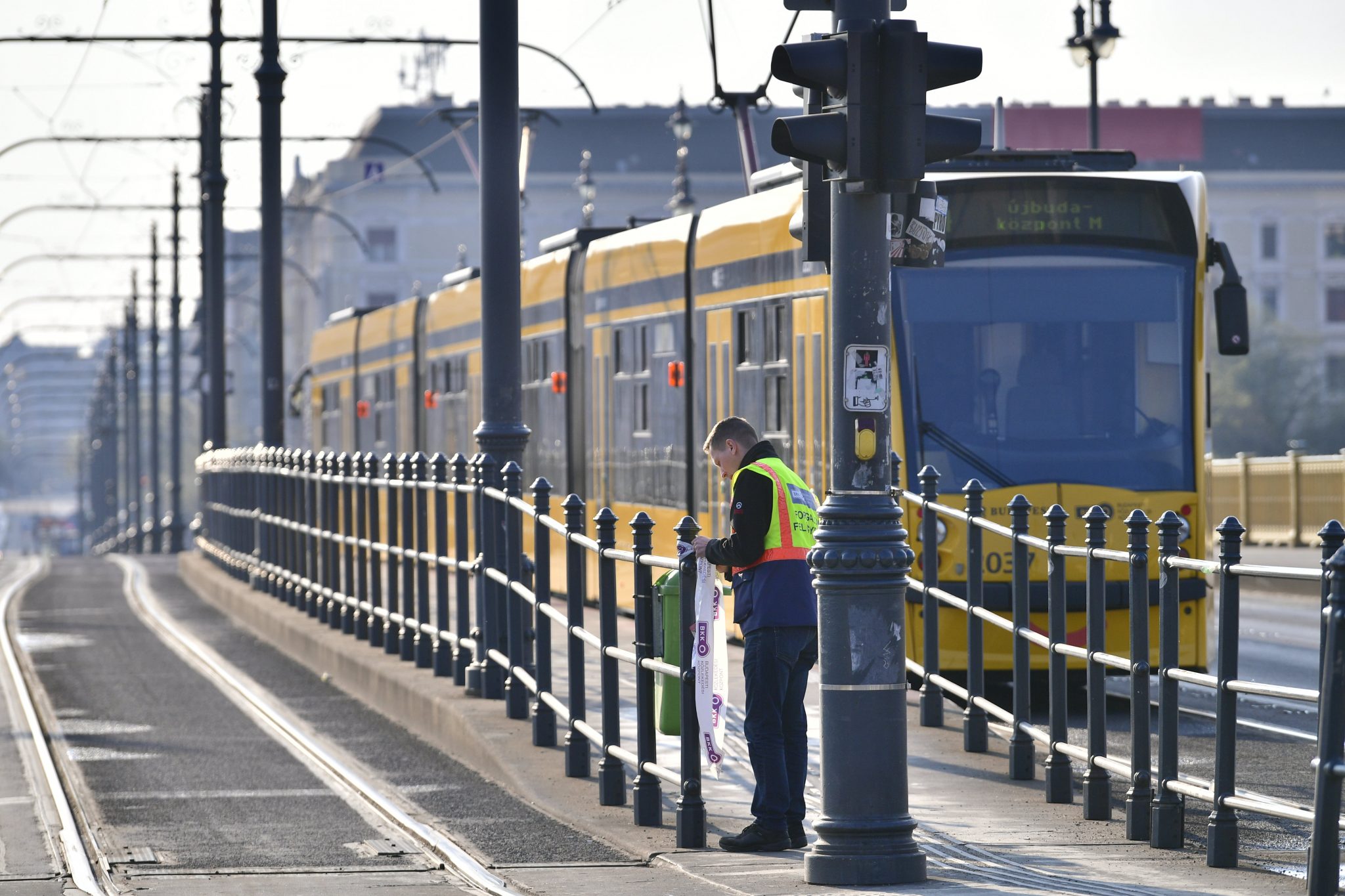 The government recently decreed that the frequency of public transport be increased during rush hour around the country in order to reduce crowding, and thereby the risk of infection. Cities and transportation authorities raised several issues with this regulation and the related stipulation that parking be made free.

Mayors around the country have voiced their grievances regarding the challenges increasing the frequency of public transport. Many of them are already facing budget deficits due to the effects of coronavirus, and would hardly like to increase spending on public transport.

Public transport authorities themselves are rather worse for wear. Reduced passenger numbers over the past months due to the coronavirus have significantly impacted the bottom line of public transportation in Hungary, especially given the increases in capacity already carried out. These were also instituted in order to reduce congestion, thus decreasing the probability of infection.

Moreover, the government announced that parking would again be made free in city centers so that more people would use their cars, thereby reducing the risk of infection. Firstly, this means that crowding on public transport would be reduced anyway. Secondly, cities would once again be deprived of a major revenue stream, further exacerbating their monetary troubles. The two policies together are also expected to cause extreme traffic during rush hour.

Furthermore, some cities already operate at what can only be called maximum capacity. The public transport authority of the capital, BKK, said in a statement responding to the government’s decisions that their lines have been operating at maximum capacity since the beginning of September, and with especially high frequency during morning rush hour. Nevertheless, they will try to comply with the government’s regulations in any way they can.

BKK also highlighted that they have been broadcasting their plans to close down the inner-city section of metro line M3 for renovations on November 7th for months. Replacement buses and trams will interfere heavily with traffic, and together with free parking, are likely to result in extreme congestion in certain parts of the capital.

The regulation does not typically affect government-owned public transport providers MÁV (trains) and Volánbusz (buses), which are generally responsible for transporting people to and from the suburbs and commuter towns. The decree only applies to them in places where they provide transportation within a city. This appears to be especially problematic, as congestion is reaching East Asian proportions on some lines, even as the pandemic rages on.