The opposition Socialists said on Sunday that a “new era” was needed in Hungarian health care to be implemented through the “revolutionary programme” of the European Health Union.

Socialist MEP István Ujhelyi told an online press conference on Facebook that the death of over 26,000 Hungarians [in fact, more than 27,000 – editor’s note] caused by coronavirus demonstrated the state of Hungary’s health-care system which he said directly resulted from “government carelessness” and policies that handled health care as a low priority.

He said the Socialists believe that access to health is a basic human right and the party accordingly gives highlighted priority to health-care service development in its programme.

The Socialists’ proposals include reduction of surgery waiting lists, the introduction of medicine subsidies based on social need, priority funding to ambulance services, the development of one-day health services and the introduction of financing that recognises the real costs of medical treatments, he said. 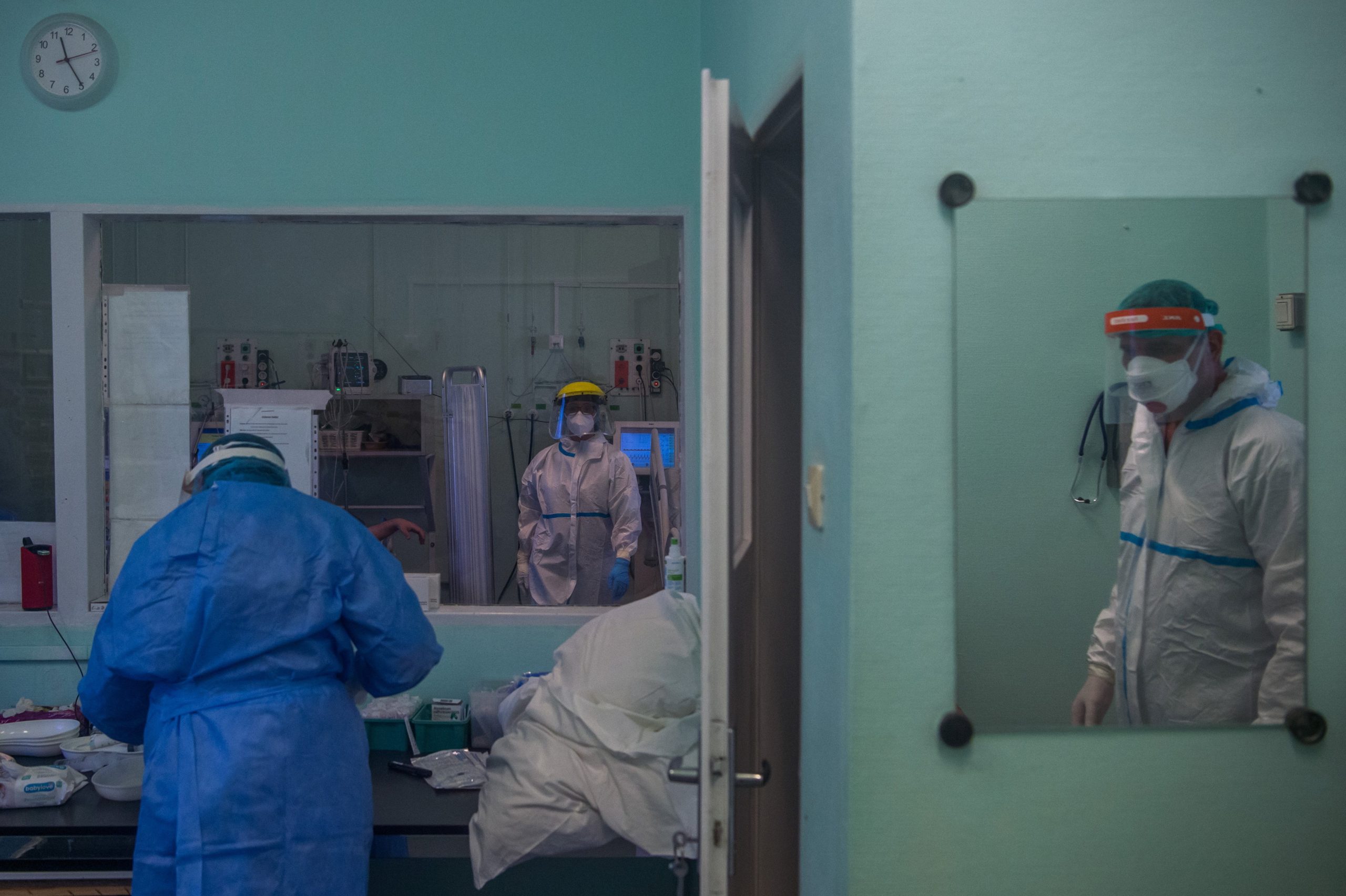 "The past year has shown that we can count on Hungarian healthcare workers, even in the greatest calamity; even when they have to work amid inhuman circumstances. They are without doubt the greatest heroes of the fight against the pandemic; thousands of truly brave people."Continue reading

Ujhelyi called for the introduction of a career model that ensures special benefits to lure back medical workers now in jobs abroad, and proposed that health spending should be defined as at least 7 percent of GDP. 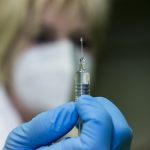