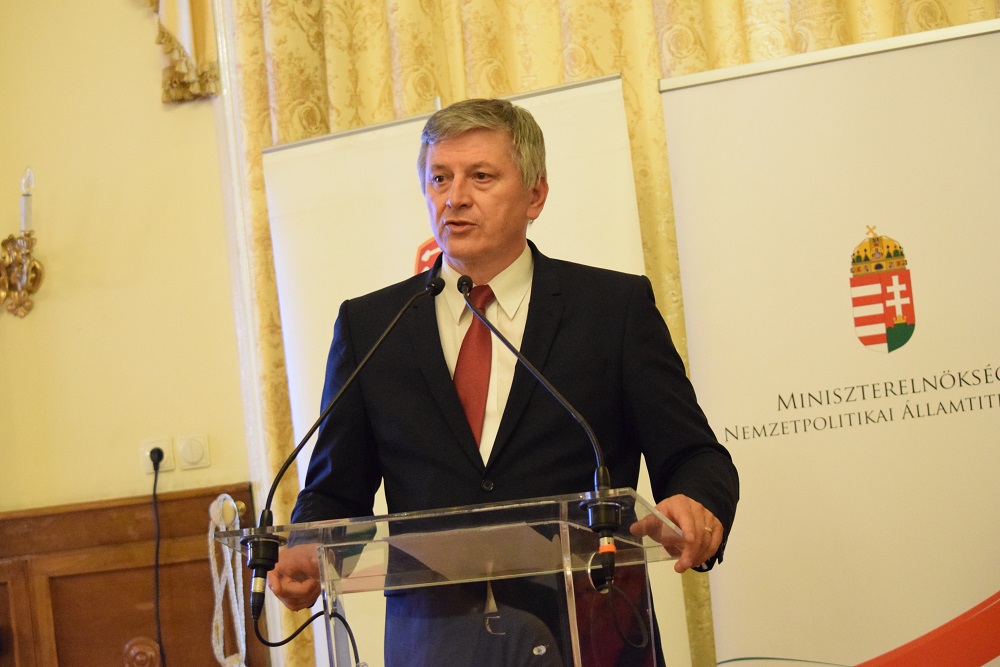 The Prime Minister’s Office voiced shock over the remarks by Vasil Bodnar, Ukraine’s deputy foreign minister, who told Ukrainian online media that his government was ready to deny entry to Hungary’s recently appointed ministerial commissioner in charge of Transcarpathia developments “unless Hungary provides an explanation for creating the (new) post.”

In a statement, released on Friday, the PM’s Office said that the above mentioned commissioner, István Grezsa has worked for nearly three years as a government commissioner coordinating Hungary-Ukraine cross-border projects, and his appointment has “changed the title but not the scope of his activities.”

They added that Grezsa’s work

is not aimed against Ukraine in any way

but aims to develop areas on both sides of the border “along coordinated, clear lines”. They also added that

both the Hungarian and Ukrainian communities have benefitted from the dozens of successfully implemented programmes so far.

These projects, such as Hungary’s assistance with Ukraine’s fight against a measles epidemic, financing the renovation of kindergartens or helping Transcarpathia with a water purification project are “not an attempt to interfere with Ukraine’s domestic affairs,” but a contribution to efforts aimed at improving the life of both Hungarians and Ukrainians, the statement said.