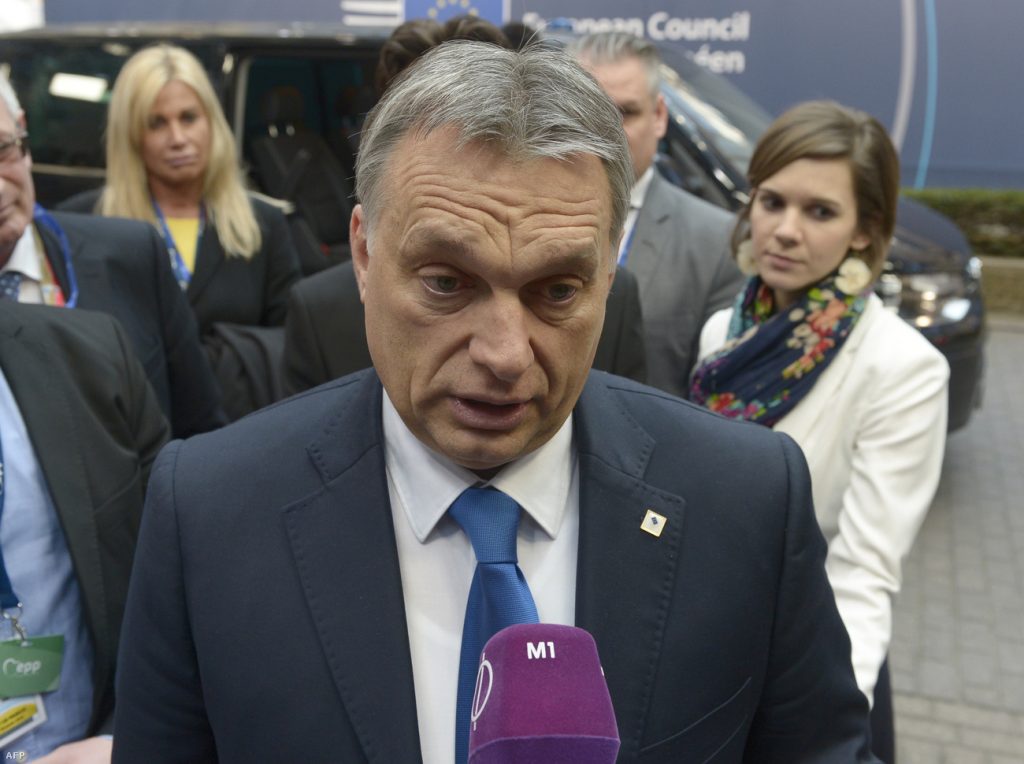 Hungarian Prime Minister Viktor Orbán has spoken out for the Polish government at today’s EU summit in Brussels, accusing the Venice Commission of applying “double standards” in its criticism of the reform of the Polish Constitutional Court.

Last Friday, the Council of Europe’s expert panel argued in a statement that the reforms, implemented by the country’s conservative PiS government last December, undermine democracy, human rights and the rule of law. Under new legislation, the body is obliged to decide in the presence of more judges and with a two-thirds majority in cases carrying greater gravity.

The measure has also been criticised by the EU, with Martin Schulz, President of the European Parliament, hitting out at the developments at the Brussels summit.

In defence of the Polish government, the news channel TVN24 reported Mr. Orbán as saying that “If we criticise states which have regulations restricting the operation of the Constitutional Court, perhaps we should also criticise the countries that have no Constitutional Court at all”. He also accused the European Union of applying double standards against Poland, something that Hungary “does not like at all”. “More respect for Poland, this is the Hungarian standpoint”, the Prime Minister concluded.