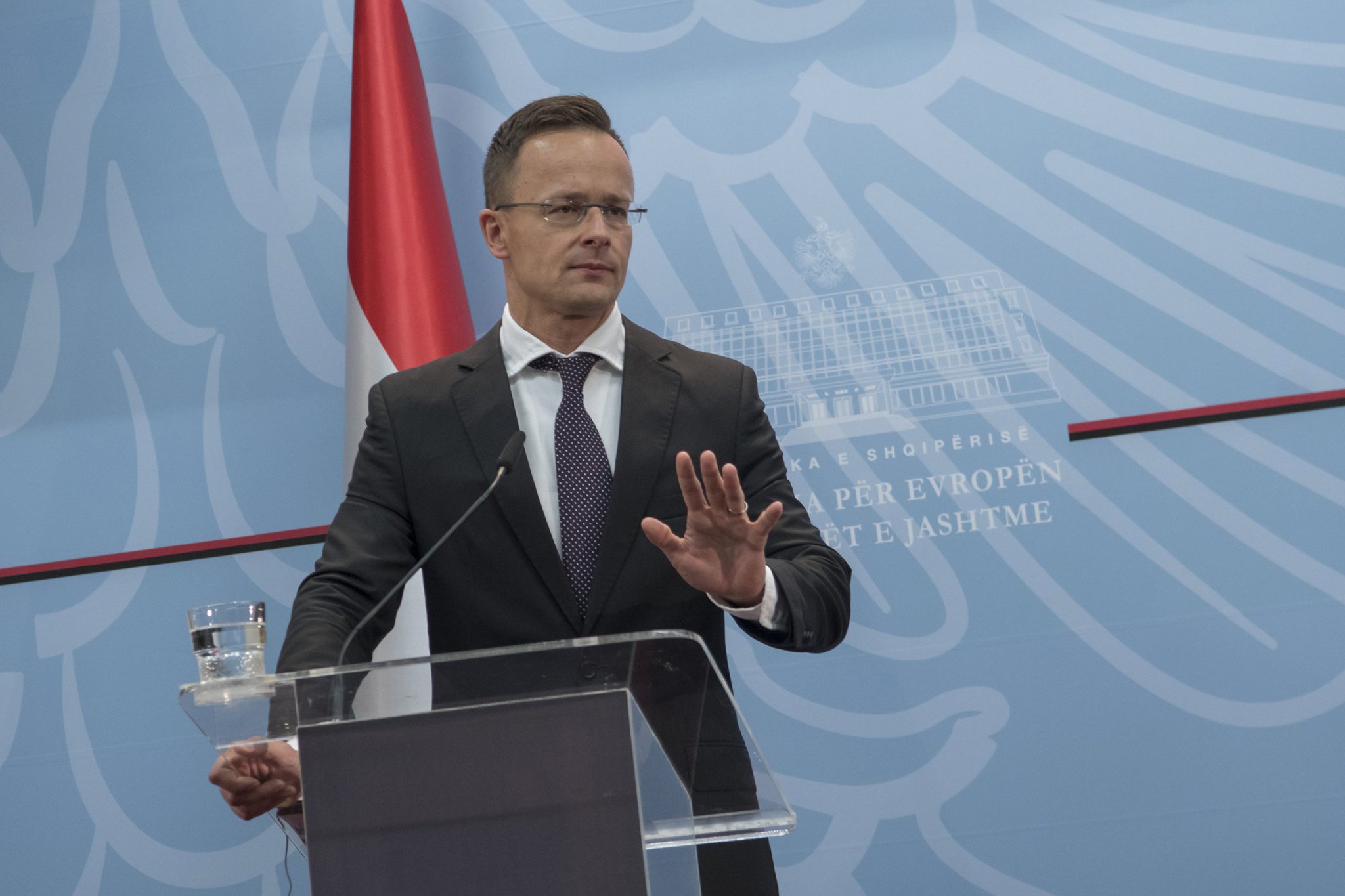 Hungary’s proposals in connection with a recent declaration of NATO ambassadors on Ukraine were accepted “after the last minute”, Foreign Minister Péter Szijjártó said on Thursday.

Hungary on Wednesday vetoed a joint declaration of NATO ambassadors on Ukraine, insisting that it failed to contain reference to Ukraine’s obligation to fully respect the rights of ethnic Hungarians living there.

Announcing the veto, Szijjártó said that Hungary was not prepared to sacrifice the interests of 150,000 ethnic Hungarians in western Ukraine to geopolitical interests.

In the end, our proposals have been taken into consideration so that the joint declaration now firmly supports the Hungarian community that has been deprived of its rights,”

The declaration calls on Ukraine to comply with international rules and standards, he said.

This again makes it clear that Ukraine must hand back rights to ethnic minorities in all areas of life including education,”

The veto was worth the effort in the interest of Transcarpathian Hungarians, Szijjártó said, adding that the 150,000-strong community there can rely on the Hungarian government’s backing in the future as well. 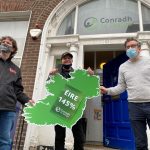 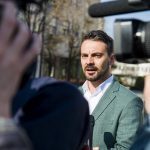