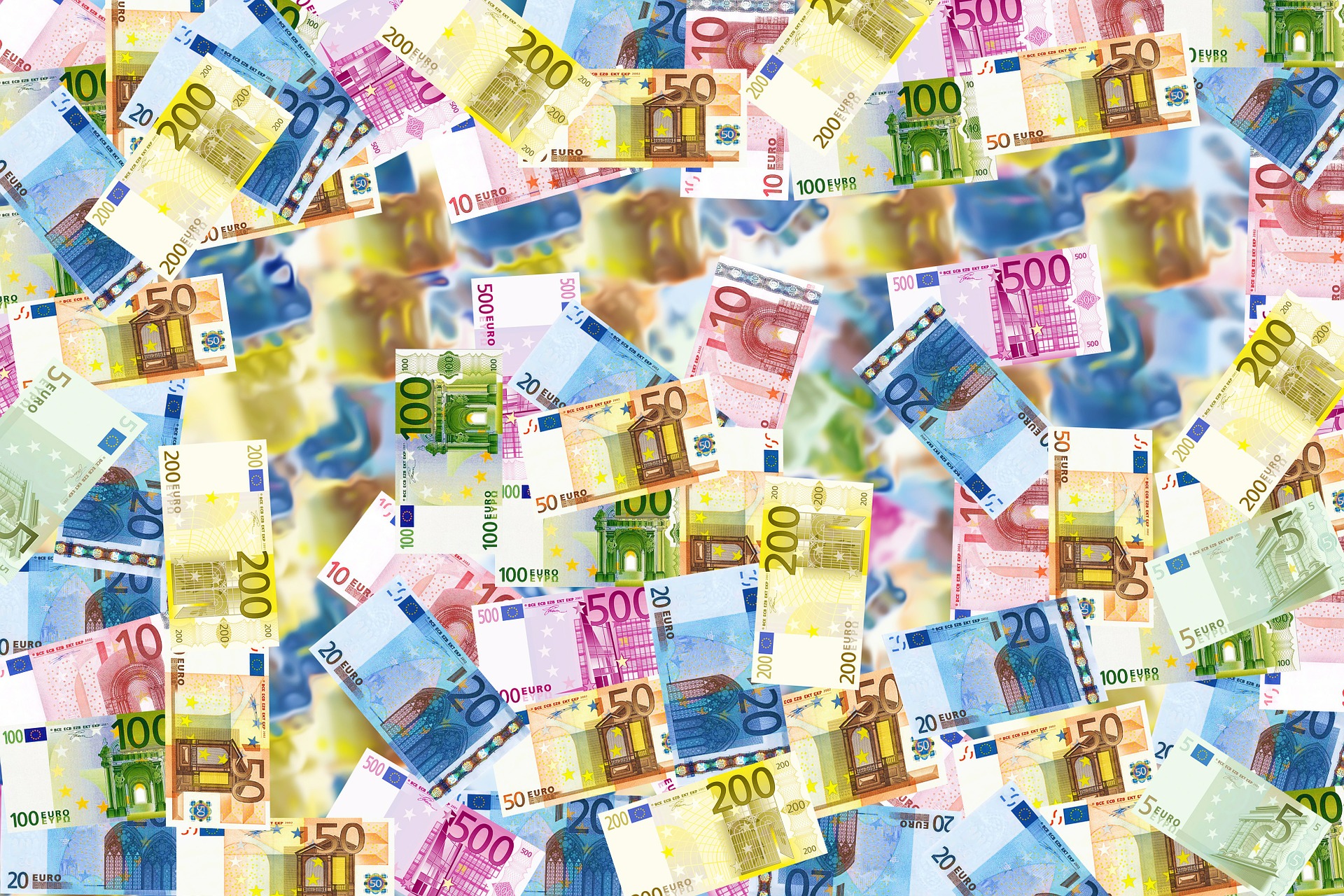 In the EU, Hungary benefits the most out of the EU membership and its common market in comparison to the Gross National Income (GNI), according to data revealed by the European Commission (EC), HVG reported.

According to the EC’s calculations, Hungary has pocketed an annual average of EUR 4.64 billion (HUF 1527 billion), between 2014 and 2018. This amount equals exactly that of Romania’s, and is the highest after Poland’s benefits (10.65 billion) in the EU.

On top of that, this aforementioned data equals to 4.02% of Hungary’s GNI over that period and this puts Hungary at the top of the list, contested only by Bulgaria, meaning that Hungary is the one who benefits the most out of the EU membership among the Member States.

In addition, the EC also revealed prospects for the period between 2021 and 2027. In this matter, Hungary is estimated to gain an annual average of  EUR 17.8 billion (HUF 5880 billion), more than if it were not part of the common market. This puts Hungary in sixth place among the EU member states.

Orbán on next EU budget: we want a fairer system

As already reported, debates about the next EU budget will be a rough ride as it traditionally has been. It has long been known that certain EU states -led by the most powerful of all, Germany- would like to cut certain (cohesion) funds, while raising certain countries’, including Hungary’s contribution. Not surprisingly, the less developed countries like Hungary don’t want to lose funds by paying more.

Accordingly, yesterday Orbán was loud to criticize these plans. After a meeting with the V4 PMs held ahead of the Friends of Cohesion grouping -a 17-strong alliance made up primarily of eastern and southern countries- Orbán claimed that in order to make the budget just and fair, four things must change. Firstly, the system of rebates should be eliminated, he said. In his view, if the amounts are re-calculated that each Member State pays into the budget in relation to its own gross domestic product by also taking into consideration the rebates they receive, one will see that “the situation that emerges is completely unfair.”

In addition, the fact that a large percentage of the funds received by Central European countries as grants goes back to Western Member States should also be taken into account, and this must be reflected in the proposal, he added.

According to the PM, it is also unfair that they intend to reduce cohesion funds in such a way that “the poorer a country is, the more money would be taken away from them, while the richer a country is, the less.” In addition, he also called for an increased flexibility as the Commission’s proposal “points in the other direction” and this makes the budget increasingly inflexible. 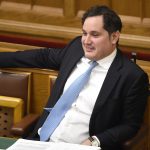 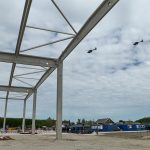