Hungary to Produce 3m Hectolitres of Wine in 2019 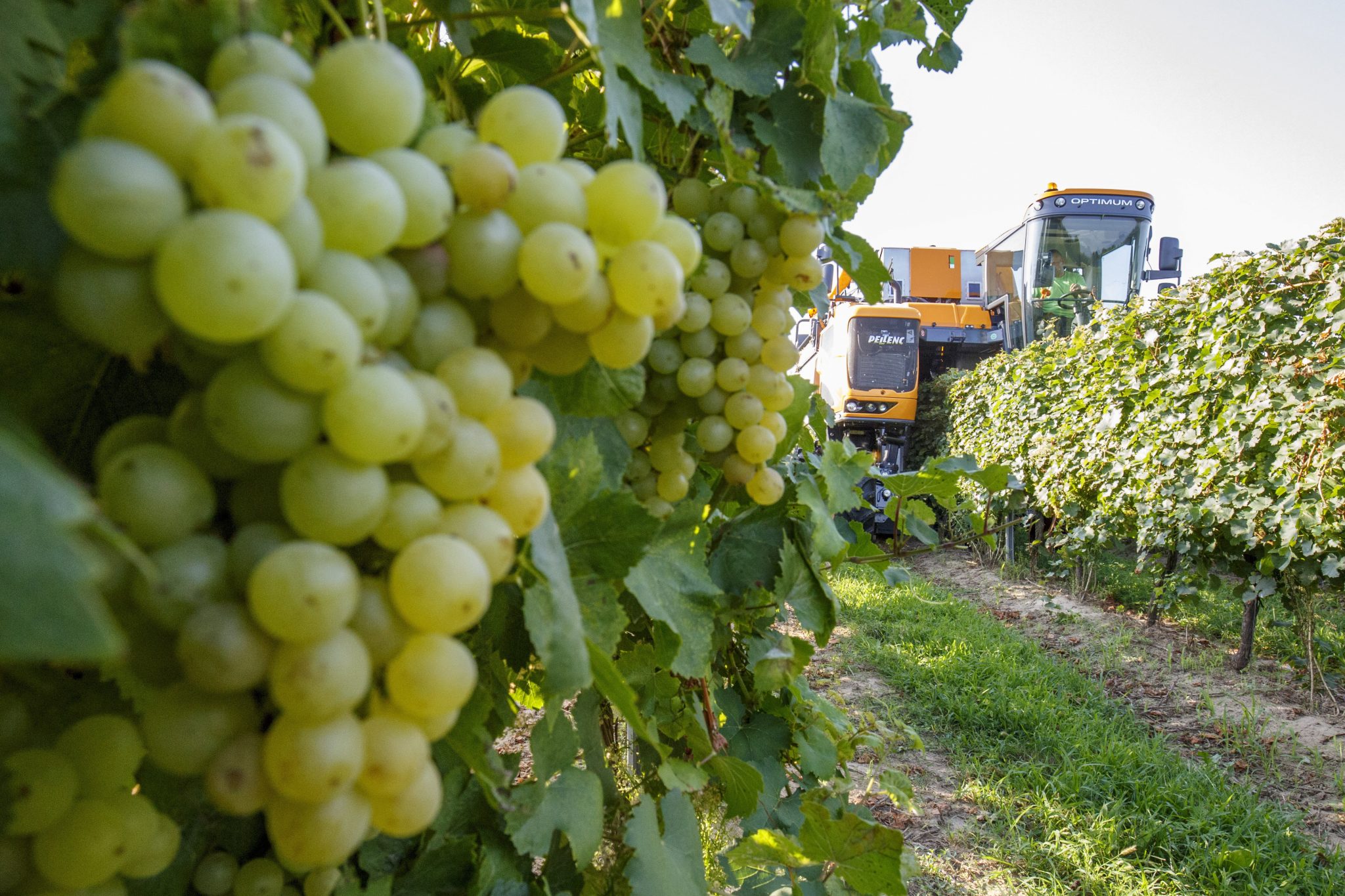 Hungarian vintners are expected to produce 2.8-3.2 million hectolitres of wine this year, the head of winegrowers’ association HNT said on public television on Sunday.

Dávid Brazsil told news channel M1 that the scale of production would depend on the weather late in August and early in September.

The vintage should be a very good one, based on feedback from cellars, he added.