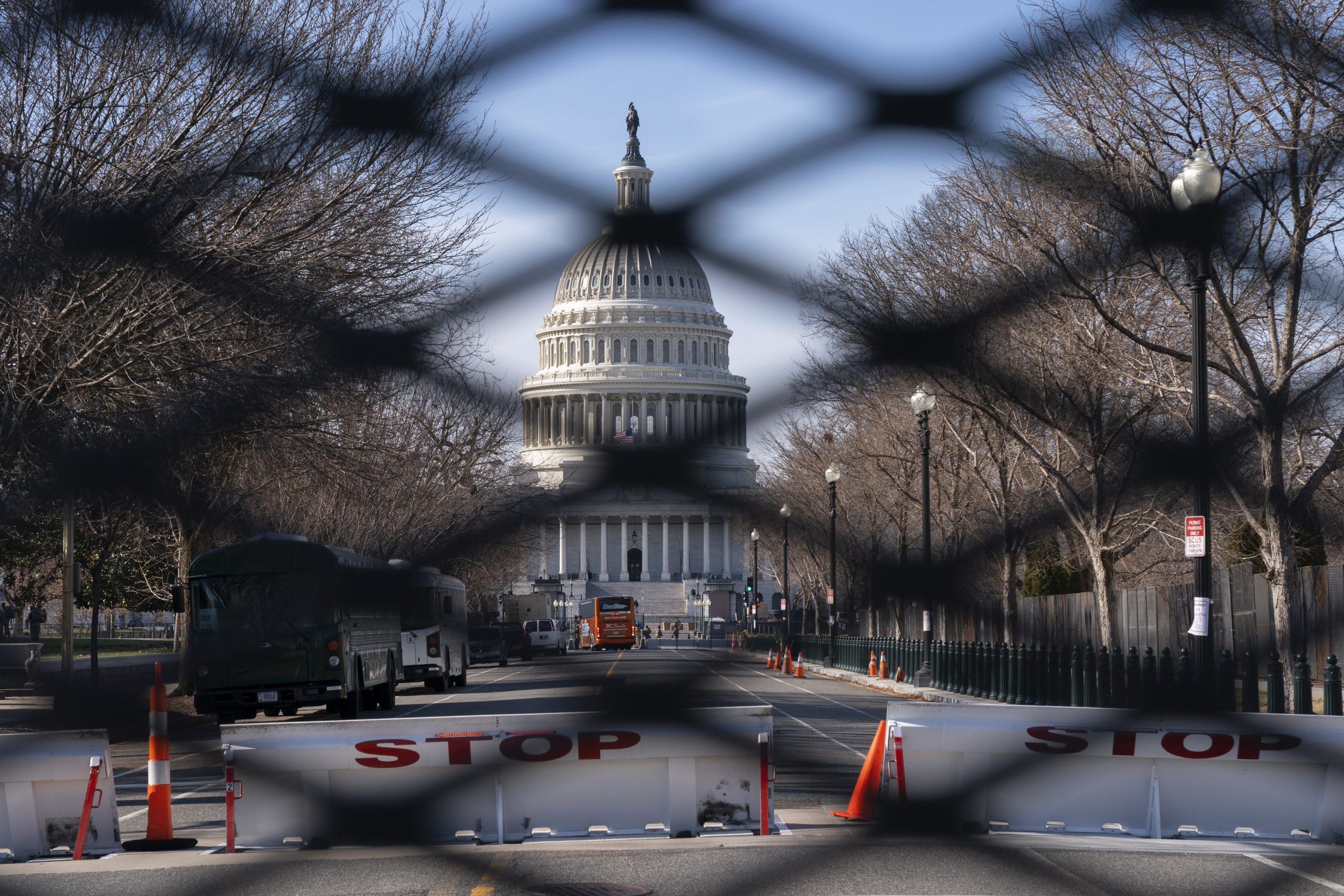 As their editions last week just missed the assault on Washington’s Capitol Hill by enraged Trump supporters, Hungarian weeklies now devote considerable space to reports and comments on the events.

In its opening editorial, Magyar Narancs strongly supports the initiative to impeach the outgoing President, whom the editors accuse of having ‘incited neo-Nazis to lynch members of the legislature’. His impeachment, the liberal editors hope, will discourage all future demagogues from putting ethnic hatred at the centre of their programs.

By condemning Donald Trump, they add, and barring him from seeking office any time in the future, the Senate would also make it difficult for his admirers throughout the world to invoke and follow his example.

In Jelen, Gyula Krajczár thinks that after the presidential elections and the clearing of Capitol Hill by the authorities, a struggle is now being waged for the souls of the American people rather than just for the institutions of the Republic. Krajczár, a former leading columnist at Népszabadság, remarks that the outgoing President even managed to increase his voting base by millions of people, and those people probably saw ‘a very different movie’, as they watched the assault on Capitol Hill unfold.

If that many people can stand behind Trump, he explains, then there must be a deep ‘way-of-life crisis’ in America, where more than one former consensus seems to have broken down, including public trust in the institutions and science. After what happened, he concludes, the question is whether the problems of those people can be addressed in a way different from the one represented by Trump.

In Demokrata, Gábor Bencsik doesn’t believe the claim that Trump knowingly hurled his supporters towards Capitol Hill with the intention of taking over the government. Nevertheless, he believes the President should not have held a mass demonstration near Capitol Hill at the moment when Congress was due to certify the results of an election he so loudly contested.

He interprets Trump’s defeat as a victory of a new alliance between social engineering radicals and big business. The two together dominate most of the media and that triple alliance was too strong even for Donald Trump, his huge ego, and his unscrupulous personality to resist. Trump, powerful as he was, was a dilettante, Bencsik writes, and defeating the new Jacobinism supported by big business and the mainstream media, he believes, would require ‘a lion of political professionalism’.

In his Mandiner editorial, Gergely Szilvay asks why the guardians of checks and balances are now only too happy to see the White House and both houses of Congress in Democrat hands. Without mentioning Hungary by name, he recalls that the same people raised serious concerns when one political force won two thirds of the mandates in Parliament. Now, with all three centres of power run by Democrats, one political side can carry through whatever it wants in America, unless it is stopped by the courts.

He wonders why Ágnes Kunhalmi, a leading Socialist politician felt the need to issue a statement calling the siege of Capitol Hill ‘unacceptable and expressing contempt for democracy’. Left-wing Hungarian politicians were not that upset by the mass disturbances following Trump’s victory over Hillary Clinton four years ago, he writes. 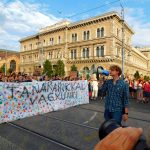