Hungarian Press Roundup: Repercussions of the US Riots 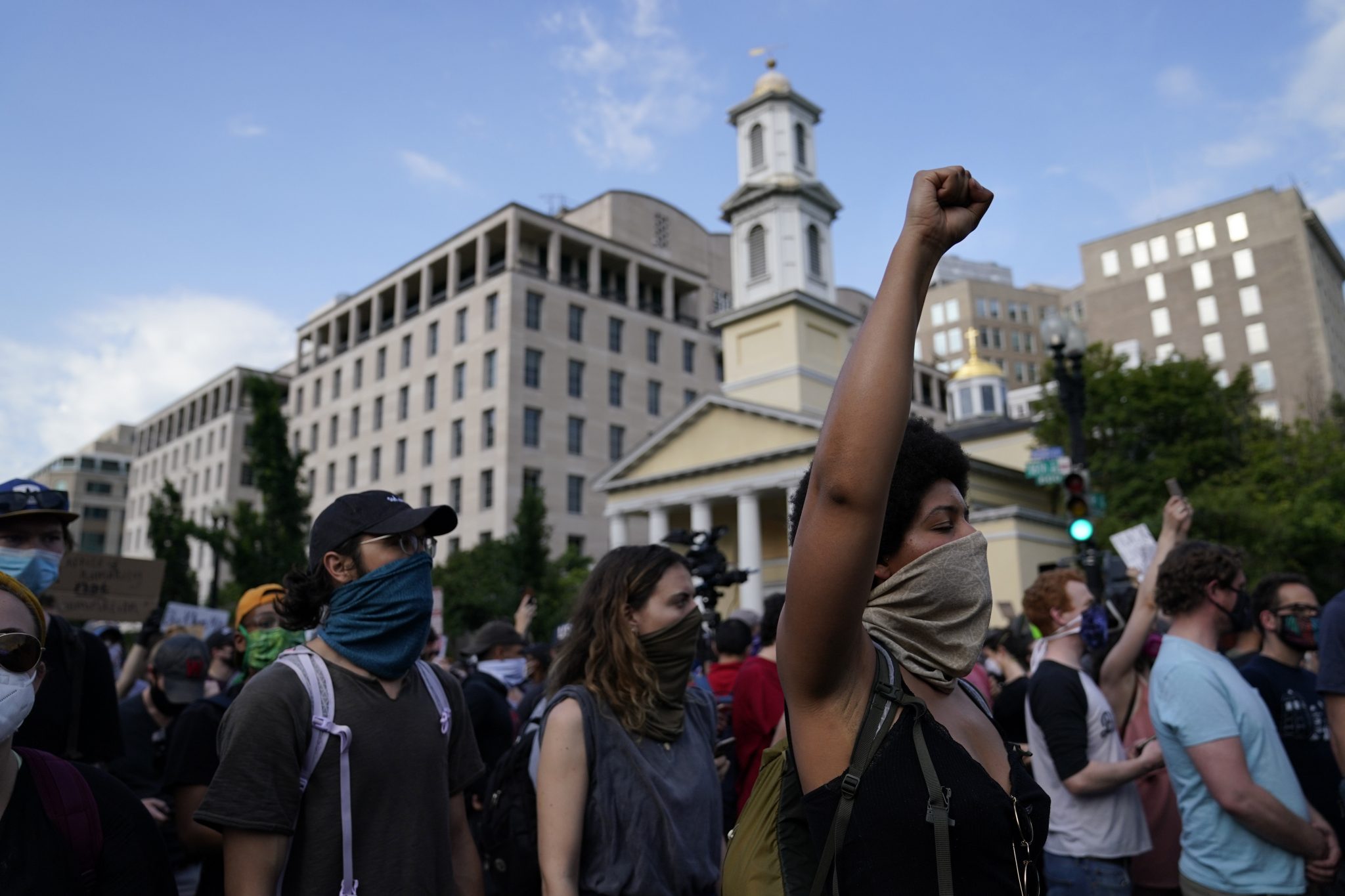 An alt-left commentator suggests that social issues are being criminalized both in the US and Hungary. A conservative columnist finds it reassuring that some of those media outlets that downplayed the gravity of police violence in 2006 now realize that rubber bullets and teargas are dangerous.

Mérce’s Szilárd István Pap ponders the implications of proposals to defund the police in major cities in the US. The alt-left pundit cites sociologists who for decades have called for spending more on social welfare to reduce inequality rather than on policing. Pap agrees with those who accuse the US police of systematic racism.

In an aside, he alleges that the Hungarian government also likes to criminalize social problems. As examples, he mentions the banning of homeless people from sleeping rough in downtown locations, and the government’s recently announced plan to introduce unarmed ‘school police’.

In Magyar Hírlap, Zoltán Veczán acknowledges that the Minneapolis policeman Derek Chauvin, who stands accused of killing George Floyd, misused his power and employed unjustifiable brutality, but Veczán also finds it absurd to portray the victim as a martyr, as protesters maintain. The conservative commentator, nonetheless, finds it justified for people to protest against racism and police violence. Meanwhile, he criticizes demonstrators who resort to violence, as well as the police for using violence even against peaceful protesters.

Veczán also find it sad that the protest has become racialized. In a passing remark, he draws a parallel between the current US riots and the 2006 riots in Hungary, suggesting that some Hungarian left-wing media outlets that downplayed police violence ten years ago under the Socialist-liberal government, now admit that even rubber bullets and teargas are dangerous weapons.