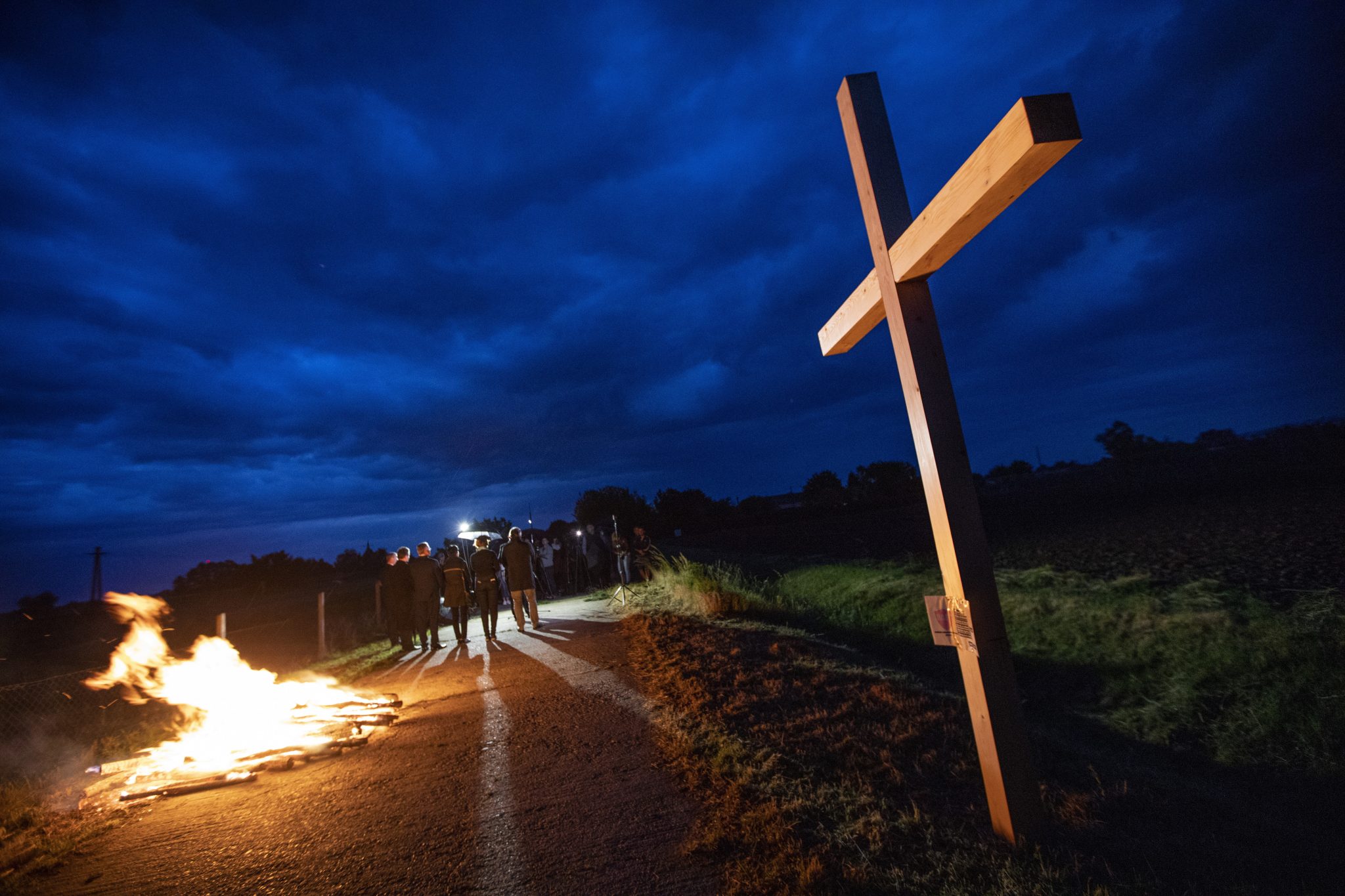 As commemorations of the post-World War One peace treaty were held throughout the country, commentators pondered the legacy and the implications for the future.

In Népszava, historian Krisztián Ungváry laments the fact that after a hundred years ethnic Hungarians still are often still treated with suspicion and even harassment, as in the case of a cemetery in the high Carpathians in Romania where Hungarian graves were desecrated. Hungary’s leaders face an awkward dilemma: whether to forcefully stand up for the rights of ethnic Hungarians in Romania, or capitulate in order to improve bilateral relations, he writes.

On hvg.hu, writer Rudolf Ungváry (the historian’s father) criticises Budapest Mayor Gergely Karácsony who called for traffic in the capital to stop for one minute to remember the loss of two thirds of Hungary’s territory and national income. Ungváry thinks a democrat should acknowledge the right of Romanians, Slovaks and the rest to have their own states – which implies that Greater Hungary, half the population of which belonged to other ethnicities, was unsustainable. The unfair treatment of ethnic Hungarians in those new neighbouring countries after 1920 is a different matter and should be denounced, he writes.

In Új Szó, the Pozsony (Bratislava) Hungarian daily, historian László Szarka expresses misgivings about the Trianon monument in front of the Budapest Parliament building where the names of the settlements of pre-World War One Hungary are engraved in granite. His problem is that many of those settlements were renamed in the early 20th century when the Hungarian administration gave them Hungarian names. Those new names only existed until the end of the war and reflect the same kind of intolerance that Hungary has rightly reproached in some neighbouring countries over the past 100 years, Szarka points out.

On InfoRádió, leading historian Ignác Romsics also believes Hungarian élites before the Great War were too selfish for national minorities to consider belonging to Hungary as a positive option. The refusal to grant Slovaks local autonomy and the insistence that there was “one single political nation” in Hungary were to prove fateful, but do not justify similar attitudes adopted by neghbouring countries vis á vis their Hungarian ethnic minorities, he suggests.

On Mandiner, historian Konrád Salamon finds it sad that government circles have embraced the interwar rhetoric which ascribed Hungary’s tremendous territorial losses to the successive revolutions in 1918/19. In reality, he explains, the Entente powers committed themselves to annex Transylvania to Romania, Northern Hungary to Czechoslovakia and South-Eastern Hungary to Serbia as early as 1916.

On Hírklikk, Róbert Puzsér is convinced that Hungary’s original sin was its compromise with Austria in 1867. That meant that she joined the Holy Alliance, the repressive block of European dynasties which pledged to thwart attempts at democracy. As a result, when the Hapsburg empire collapsed, it buried Hungary beneath its ruins, he concludes.

On 24.hu, historian Csaba Zahorán suggests that Hungarian complaints about Trianon fall on deaf ears in the world. Most people don’t even know that masses of ethnic Hungarians live in neighbouring countries. On the other hand, Hungary is often seen as a trouble maker which never stops having problems with its neighbours. The real reasons for that are largely unknown to the world, he concludes.