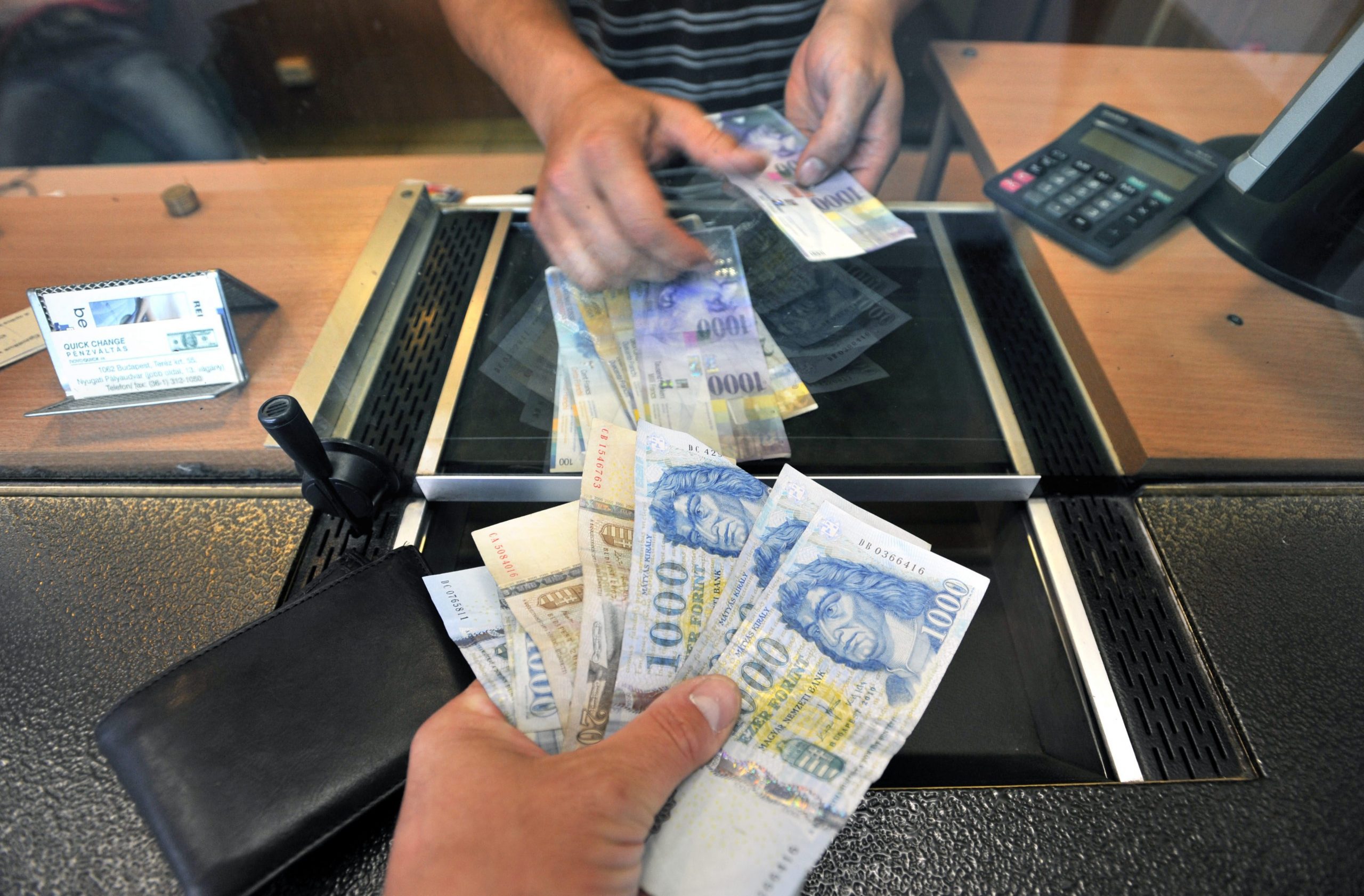 A left-wing commentator thinks the government has contributed to weakening the national currency, while a business analyst sees no hope for a stronger Forint in the foreseeable future.

In Népszava, Miklós Bonta admits that the Covid crisis has sent all regional currencies downhill, but attributes the Forint’s particularly sharp slide (3.6% in a month against the Euro) to measures taken by the government. He concedes that extending the moratorium on debt repayments has helped many families, but at the same time generated an atmosphere of instability in the banking sector.

Similarly, he admits that issuing bonds denominated in foreign currencies was necessary as the growing public deficit could not be financed from domestic sources, nevertheless, such a decision contradicts a decade-long policy of reducing both the debt ratio and the proportion of foreign debt within it.

On Portfolio, Károly Beke warns that the national currency is sinking towards its lowest spring value against the Euro and predicts that the slide can hardly be reversed for the moment. On the one hand, he explains, because it is caused by international trends like the worldwide Covid crisis and the strengthening of the US dollar.

On the other, the shrinking national economy would need incentives, rather than restrictions, therefore the National Bank is not in a position to seriously bolster the national currency. It may nonetheless be compelled to take resolute steps if inflation gets out of hand (it is at 3.9%, reaching more-or less the ceiling of the target corridor). Beke predicts, however, that the international downturn in production and sales will keep inflation from exploding. 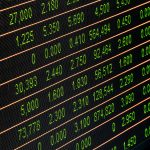