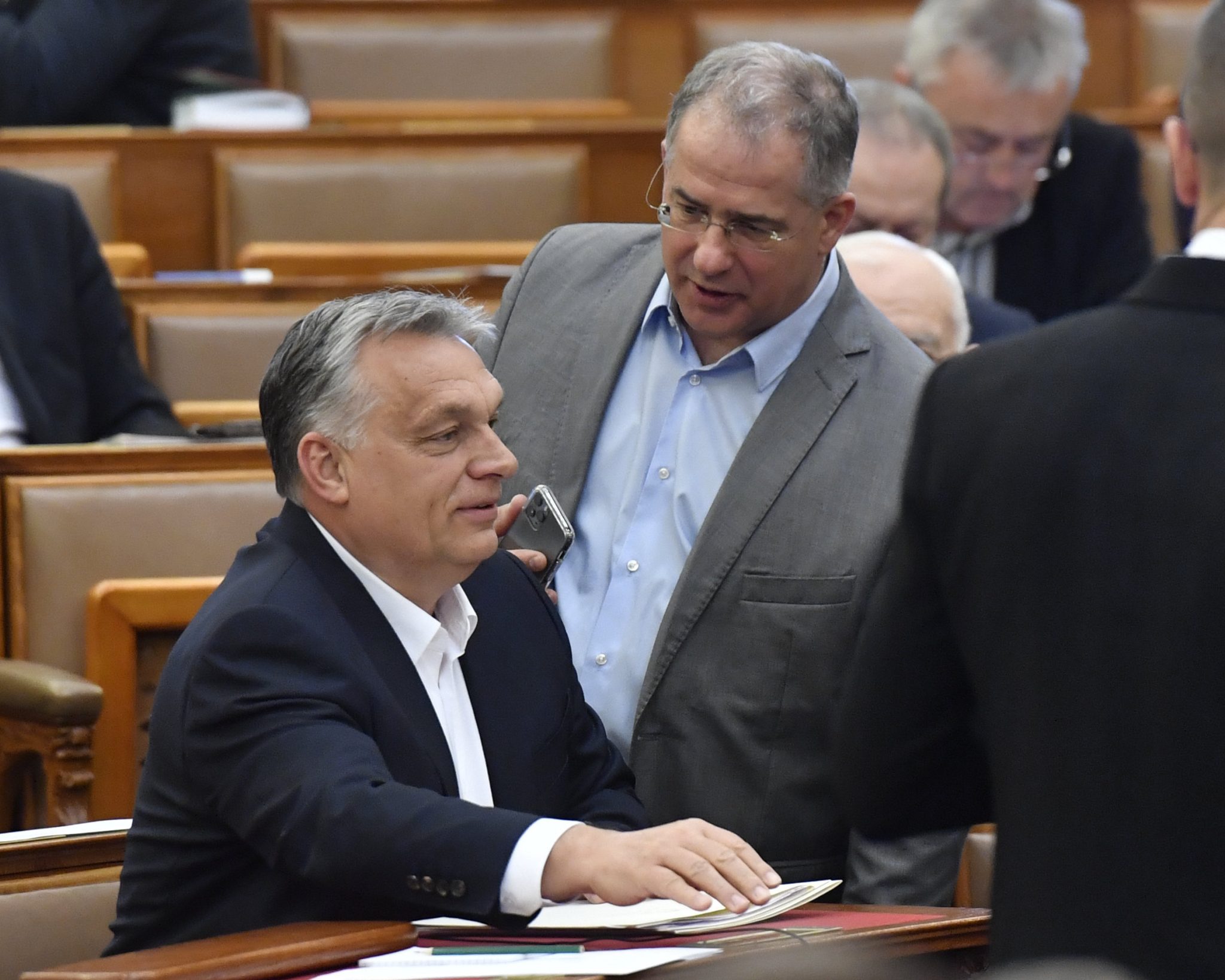 Background information: on Monday, Parliament approved the special decrees introduced as part of the coronavirus emergency and authorised the government to emit all further decrees it deems necessary to combat the epidemic.

In a long essay on Mérce, Zoltán Gábor Szűcs justifies the opposition’s decision to reject the extension of the emergency regulations for an indefinite period. The left-wing analyst cautions against ‘exaggerated interpretations’ that regard the extension of rule by decree as an attempt by the government to ‘introduce untrammelled autocracy’. Szűcs thinks nonetheless that the opposition was right to follow moral considerations and reject what he sees as unacceptable and unnecessary measures. He argues that in the long run, following a clear moral vision will pay off and boost the opposition’s credibility.

Magyar Nemzet’s Levente Sitkei describes the opposition’s refusal to support the extension of the emergency regulations as a pathetic stunt. The pro-government columnist contends that the opposition has no meaningful messages, and that is why they pose as ‘freedom fighters’ against a government they accuse of trying to introduce a dictatorship. Sitkei goes on to reject similar accusations common in the liberal Western media. He points out that in France, more restrictive measures on free movement have been introduced in response to the emergency without any special parliamentary approval, and even elections have been postponed.